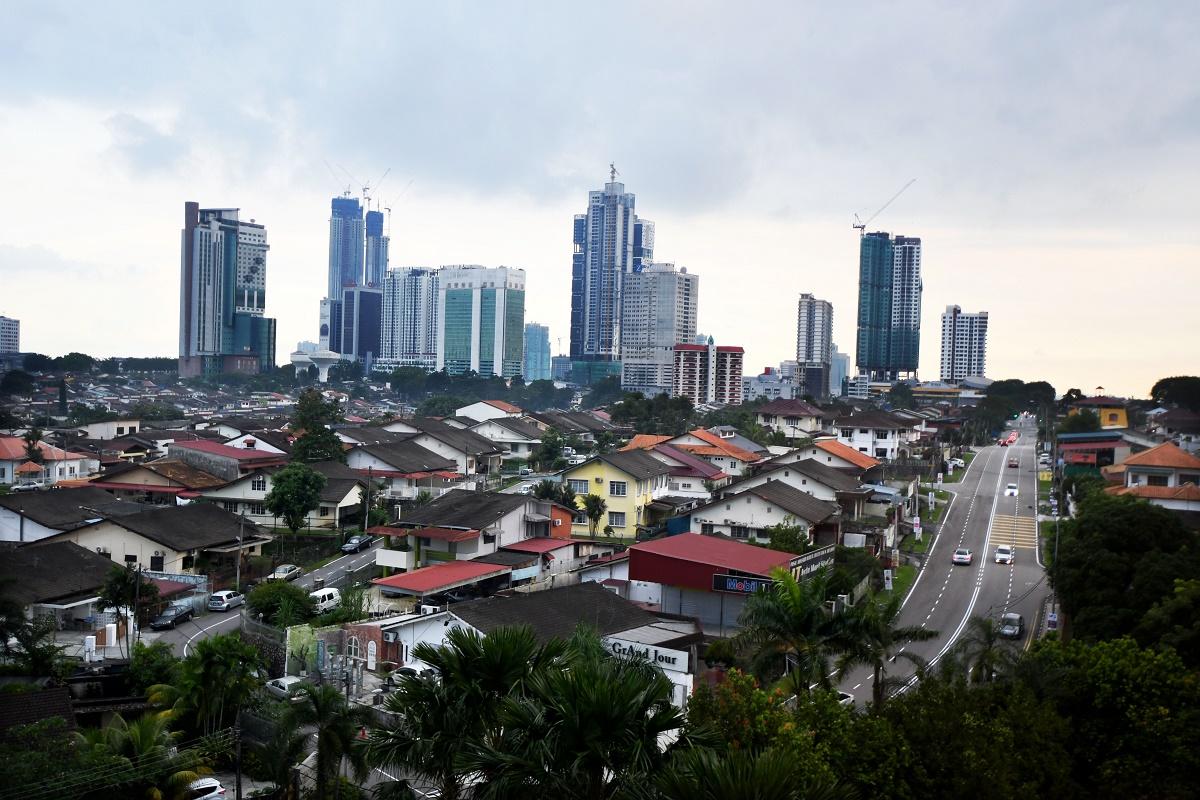 Johor Rehda: Unsold Bumi Lots Need to Be Bought Up


Bumiputra units account for most unsold homes in the state and the Johor Real Estate and Housing Developers' Associa­tion (Rehda) wants a review of the release mechanism.

Rehda's committee said the move was necessary if the state government was serious in achieving its target of 100,000 affordable homes (RMB) by 2023.

It pointed out data released during the tabling of Budget 2019 that most of the 5,988 unsold properties in Johor - worth RM3.8bil - were mostly bumiputra units.

"We proposed for the state government to review again the release mechanism of bumiputra quota units in order to facilitate a clear and easy implementation.

At the same time, those needing homes could buy these units.

The committee said it strongly supported the government's aspiration to provide adequate housing to Johoreans.

Johor Rehda said with more than 140 housing developers under it, it was important for the association to work closely with the government.