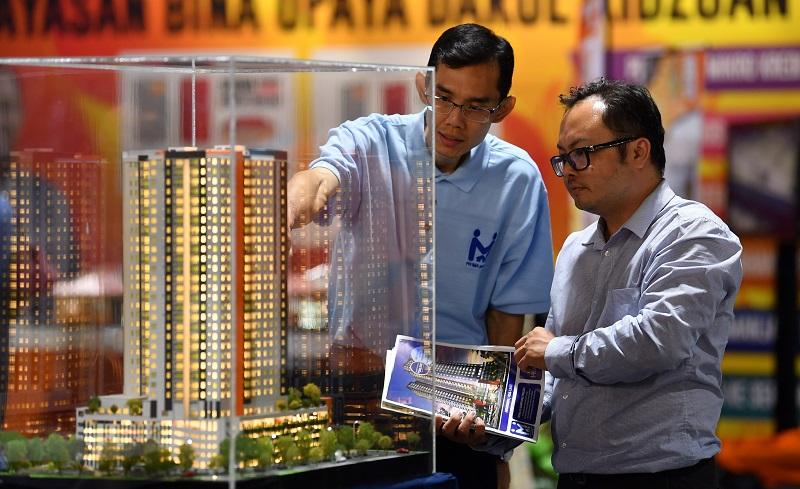 
A combination of excess supply and domestic cooling measures are likely the real reason for the falling prices of properties in the Malaysian capital, real estate agents told Financial Times (FT) amid reports of a purported anti-Chinese sentiment cooling the appetite of foreign buyers here.

"The inflation had more to do with high levels of buying from local investors — property has long been a favoured investment asset for Malaysians — than the success of the MM2H scheme," Judy Ong of Knight Frank in Kuala Lumpur was quoted as saying.

MM2H refers to the Malaysia My Second Home programme set up by the federal government to lure financially secure foreigners here as their preferred retirement home.

"Property is considered a good hedge against inflation and Malaysians prefer it to stocks and shares, which are more volatile. A lot of people own more than one home," Ong added.

Property prices in the city rose 128% between January 2009 and peaked in July, but have been on a decline in the last half year after the change of government from Barisan Nasional to Pakatan Harapan in the May general election.

There were allegations that Chinese money poured into Johor's Forest City project pushed up property prices in KL to make them mostly unaffordable, but real estate agents said there was little evidence to support the claim.

Public anger over the Forest City project was seen as a key factor contributing to Pakatan Harapan's victory at the May 9 general election, the business paper noted.

It added that the prime minister's seemingly anti-China policies may have put a damper on the MM2H programme, although no data was cited.

More than 40,000 successful visa applications have been made by foreigners from more than 100 countries since 2002, with Chinese applicants accounting for more than one in four.

The MM2H scheme has been popular with retirees, property consultancy Savills was quoted as saying.

Last year Forest City developer Country Garden said a small number of apartment buyers at its US$100 billion (RM443.6 billion) Malaysia project want to cancel their purchases, but was due to Beijing's moves to tighten capital controls on overseas property investments.

The Chinese giant builder said it received cancellation requests from fewer than 60 buyers. It added the buyers would be charged a penalty of 10% to 30% of deposits if they cancelled the purchase or defaulted on payments.

Malaysia has the fourth largest number of buyer inquiries online in South-east Asia, according to news reports.