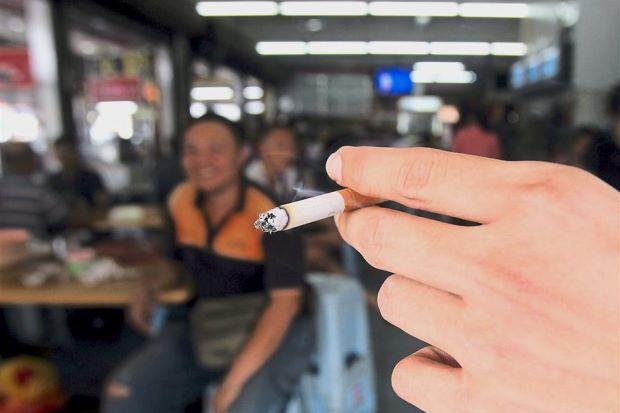 Deputy Health Minister Dr Lee Boon Chye says his ministry has 5,000 environmental health officers ready to enforce the smoking ban at all eateries nationwide when the ruling takes effect on Jan 1 next year.

However, he said enforcement will not begin immediately as there will be a grace period for smokers and eateries to comply with the new regulation.

"The first few months of enforcement usually involves giving warning and education to restaurant owners and smokers of the new regulation," he said in a text message to The Borneo Post yesterday.

Dr Lee had previously stated that during the grace period, verbal warnings will be given to smokers if they light up in open-air eateries or non-air-conditioned restaurants, but that a fine will be issued immediately if the smoker refuses to heed the warning.

According to Dr Lee, the ruling is not only to encourage smokers to kick the habit, but also to protect non-smokers from secondhand smoke.

The impending enforcement of the smoking ban saw Federation of Coffee Merchants and Restaurants Association Sarawak (FCMRAS) members stage a peaceful protest here on Sunday at Sibu Gateway, amid claims that the new ruling will harm their business, especially in the current economic climate. 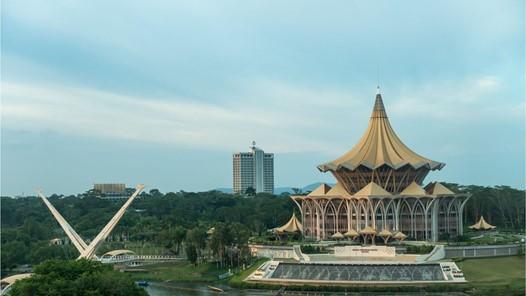