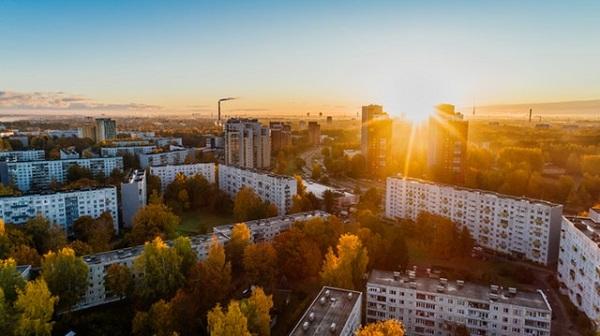 According to AmInvestment Bank, the property market remains subdued as many potential buyers are having difficulty in obtaining loans.

"In thes hort-to-medium-term, the property market remains subdued with many potential buyers having difficulty in obtaining loans due to their already high debt service ratios," the research firm said.

Nonetheless, AmInvestment Bank believed the outlook for SP Setia shall remain stable premised on its strong unbilled sales of RM7.92 billion and overseas contribution in 2020.

"Meanwhile, a lack of overseas contributions and slow progress billings from local projects are the key factors for weaker earnings in 2018.

"Moreover, management noted that there was no evident pickup in sales during the month of October 2018 and conditions remain challenging."