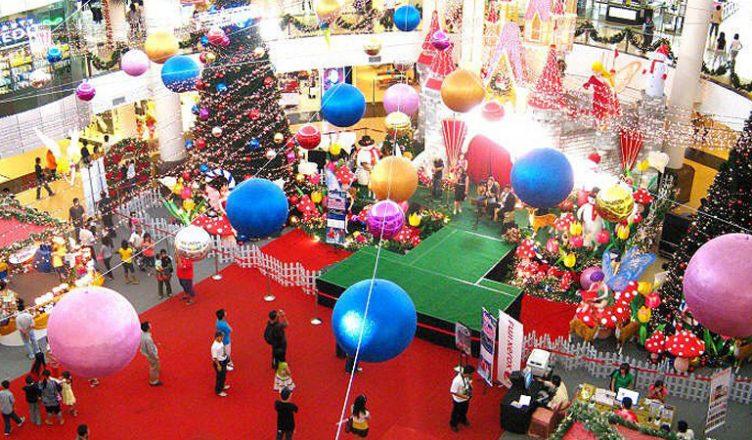 Sabah tour companies will no longer be allowed to offer zero fare tours in view of numerous problems and losses occurred by tour agents in the state.

Ministry of Tourism, Arts and Culture (MOTAC) director for Sabah Ag Ahmad Zaki Abu Bakar said in an interview said they would form a task force including representatives from Bank Negara, the Inland Revenue Board (IRB) and other agencies to stop the zero fare scheme.

"Alot of commissions earned are not documented, and therefore not paid to the IRB," he said.

"Tour guides and operators are in the first place not allowed to collect commission from merchants or service providers. It is against the Tourism Industry Act 1992," he said.

Citing an example, Zaki said a tourist spent RM45,000 to buy latex mattresses at a shopping point and the local tour guide enjoyed a RM15,000 commission.

Zero fare tours were first offered by Korean companies, before it was adapted by Chinese-linked companies in Sabah.

Liaw said the thing with zero fare tours is that the participating tour companies do not earn from tourists' fare payments, but rather, from shopping points via commissions," Liaw said during a press conference on Friday (Dec 7).

Tourists will only pay the agents in their country, but when they come to Sabah, the state's tour company will not get any payment and have to depend on commissions from purchases at shopping points.

"There are many times where local guides still have to pay the foreign tour company where the tourists booked their tour with in order to bring them to visit these shopping points when these tourists do not have the purchasing power or refuse to spend," he said.