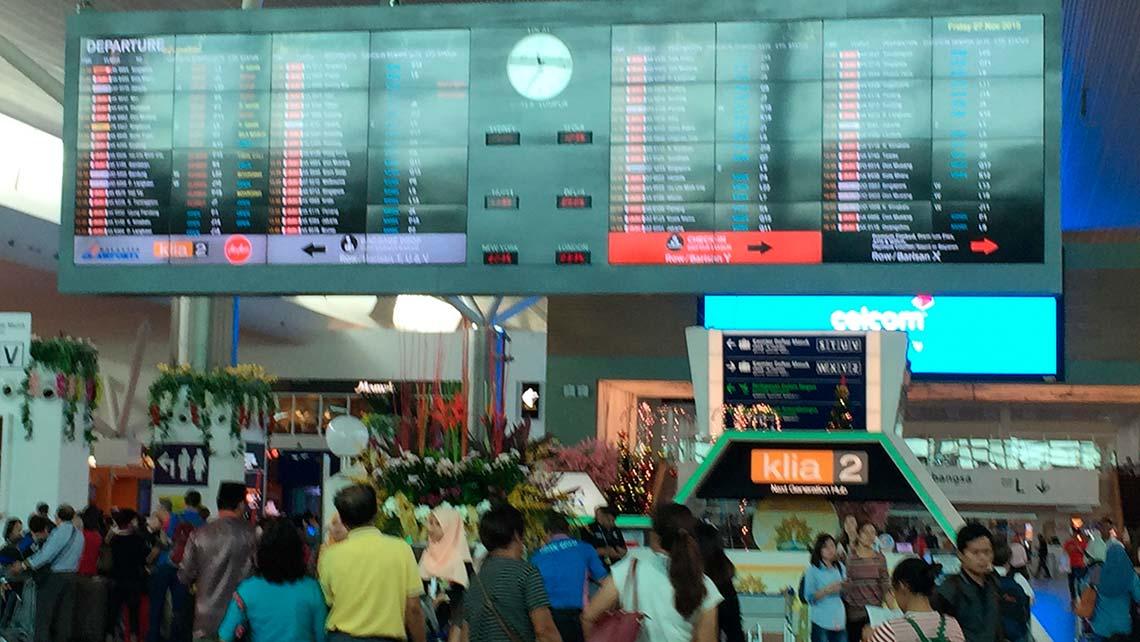 The implementation of the departure levy on all passengers departing Malaysian airports is expected to affect tourist arrivals to the country.

Institute of Malaysian and International Studies director, Prof Dr Sufian Jusoh, said a study conducted by the Australian Productivity Commission found that for every 10 per cent hike in airport charges will cause a reduction in traffic of 1.2 per cent.

"The passenger service charge (PSC) imposed at airports is about RM73. Hence, Malaysia will see a drop in passengers of six per cent or two million tourists if the departure levy of 50 per cent or RM40 is imposed on destinations other than Asean countries.

"We (Malaysia) have experienced negative growth in tourist arrivals from foreign countries and we must acknowledge that other Asean countries are also making efforts to attract and increase foreign tourists to their country," he said in an interview on Bernama News Channel's (BNC) "Ruang Bicara" programme.

During the tabling of the 2019 Budget, the government had proposed to impose a departure levy on all air travellers leaving the country from June 1, 2019, in an effort to encourage the development of domestic tourism.

The levy is set at RM20 per head for those departing to Asean countries and RM40 to other countries.

Meanwhile, Transport Minister Anthony Loke earlier said that the government is studying the best mechanism before the departure levy on all outbound air travellers is implemented.

He said the government had also not finalised whether it would be added on to the PSC or collected by the Customs or Immigration Department.