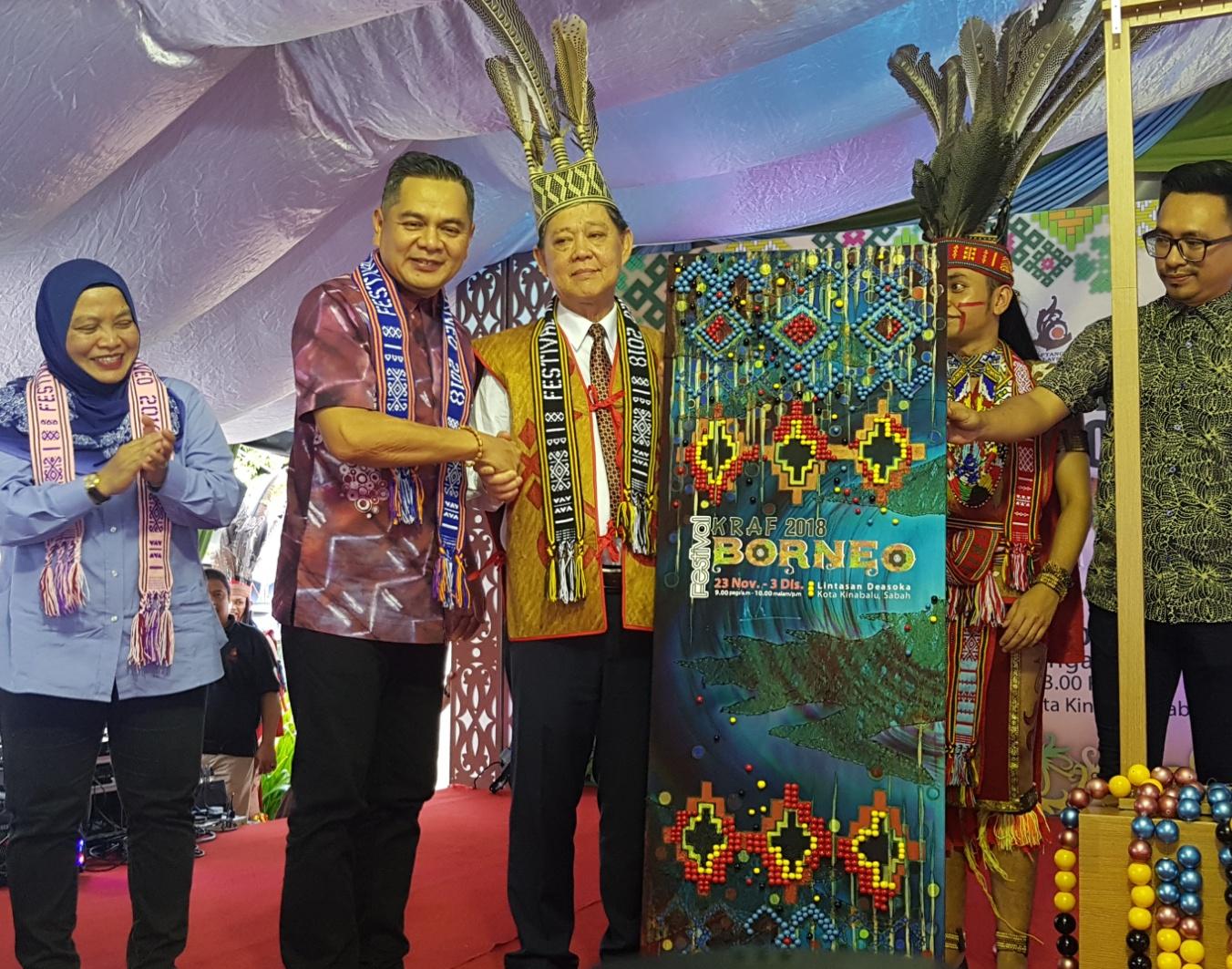 tax
The Star , Photo Credit to The Star

No to Bigger Share of Tourism Tax to Sabah, Says Tourism Minister

He said this in response to a suggestion raised by a Sabah opposition assemblyman for the state to retain 100% of its tourism tax.

Mohamaddin, who is the MP for Silam, Sabah, said any decision to change the system will come from the federal government, adding that his ministry will comply with the current arrangement until then.

He said other states will also demand more if one state was granted a higher percentage of the tourism tax.

"It is not about me supporting Sabah receiving 100% of its tourism tax or not, but for now, we follow the federal government.

"The tax will continue to be split 50-50 between Sabah and the federal government," he said.

Mohamaddin said if the state government does advance a request for Sabah to get all its tourism tax, the federal government will have to first study the necessity for such a move.

"At the moment, we will not have any further discussions about it because the system has always been that way since the beginning," he told reporters after launching the Borneo Craft Festival at Lintasan Deasoka in Kota Kinabalu on Monday (Nov 26).

In his speech, Mohamaddin expressed confidence that the festival will achieve its sales target of RM800,000.

This, in effect, will contribute to the national craft industry's target of generating RM500mil in sales this year.

On a separate matter, Mohamaddin reiterated that the Malaysian Anti-Corruption Commission (MACC) is free to investigate his ministry over recent allegations of abuse of power

He dismissed the possibility that he was being specifically targeted by any one individual, saying that it was irresponsible people who are spreading the allegations.

In earlier media reports, Mohamaddin, from Parti Warisan Sabah, a Pakatan Harapan ally, insisted that his son was not a staff member under his ministry and has no hand in deciding which contracts to award.

He was referring to allegations that his son allegedly oversaw the award of eight contracts that were made without open tenders.