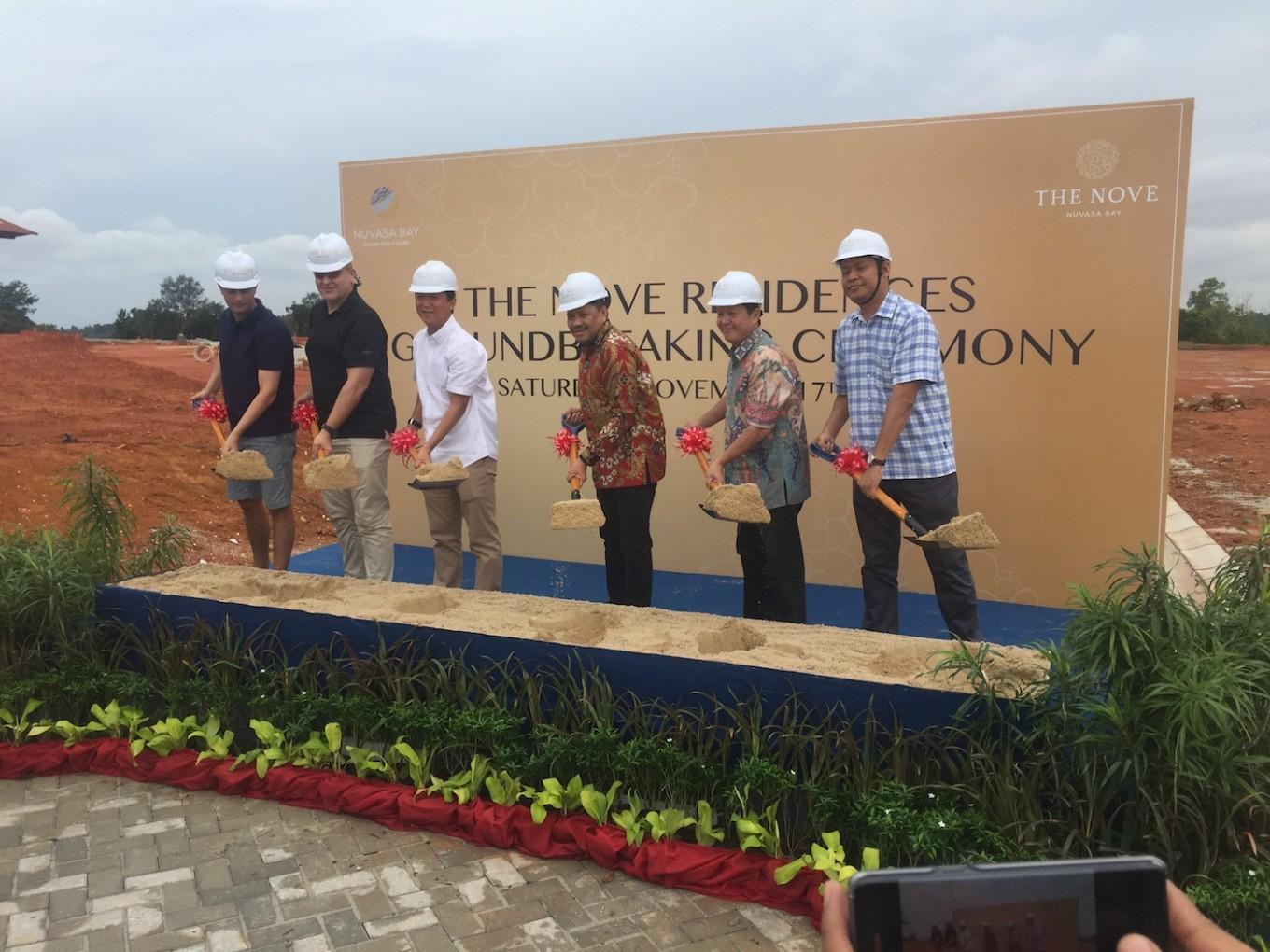 
Batam Indonesia Free Trade Zone Authority (BIFZA or BP Batam) says it is ready to be the guarantor for foreigners who want to buy property on the island to compete with the property market in Johor Bahru in Malaysia and Singapore.

BIFZA head Lukita Dinarsyah Tuwo said he had submitted the proposal to the Law and Human Rights Ministry to allow his office to be the guarantor for foreigners visiting Batam on a social visit visa.

"We want it to be easy for foreigners, like how it is when buying property in Singapore and Johor," he said on Saturday at the groundbreaking ceremony of apartment complex The Nove by developer Sinarmas Land in Nongsa, Batam, Riau Islands. The Nove is part of the Nuvasa Bay development.

Foreigner demand for property in Batam had been met by domestic developers, he said. But some improvements in the regulations were needed, he went on.

He said that he and real estate business association Real Estate Indonesia (REI) had met with several related ministries to improve the ease of buying property in Indonesia for foreigners. The obstacles include the requirement for foreigners to have a tax registration number in Indonesia and to have temporary stay permit (Kitas).

"Only foreigners working permanently in Indonesia have a Kitas, while the property market in Batam is attractive also to foreigners coming on a regular visit visa," he said.

"We want foreigners to absorb these luxury houses and premium apartments," he went on.

The head of Sinarmas Land's strategic development division, Margiman, said they targeted Singaporeans and Malaysians as buyers for their apartments.

"I'm sure if BIFZA's proposal is approved, we will get more foreign buyers," he said.

Most foreigners buying property in Batam are permanent workers on the island or those who have Indonesian spouses.

Sukanti, the wife of an Australian, who came to the ceremony to see the apartments, said the obstacles for foreigners like her husband were the red tape and difficult requirements.

"On one hand, it is advantageous for me because all the properties will be in my name, but my husband wants his name on the property as well," said Sukanti.

Batam city's economic assistant, Febrialin, said over the weekend that many big developers saw Batam as a good place to build their properties. "The regulations that need improvement are at the national level," he said. 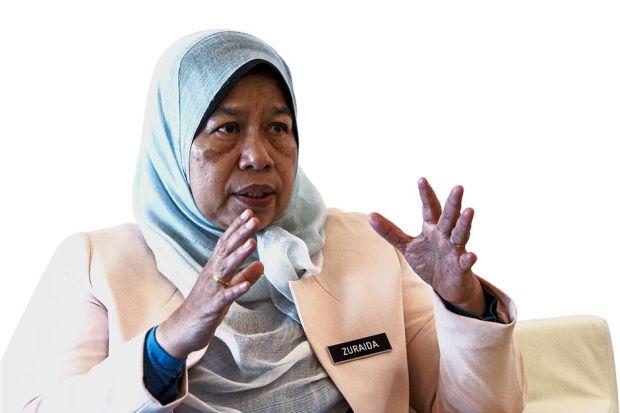 Only One Percent of Malaysian Property Owned by Foreigners 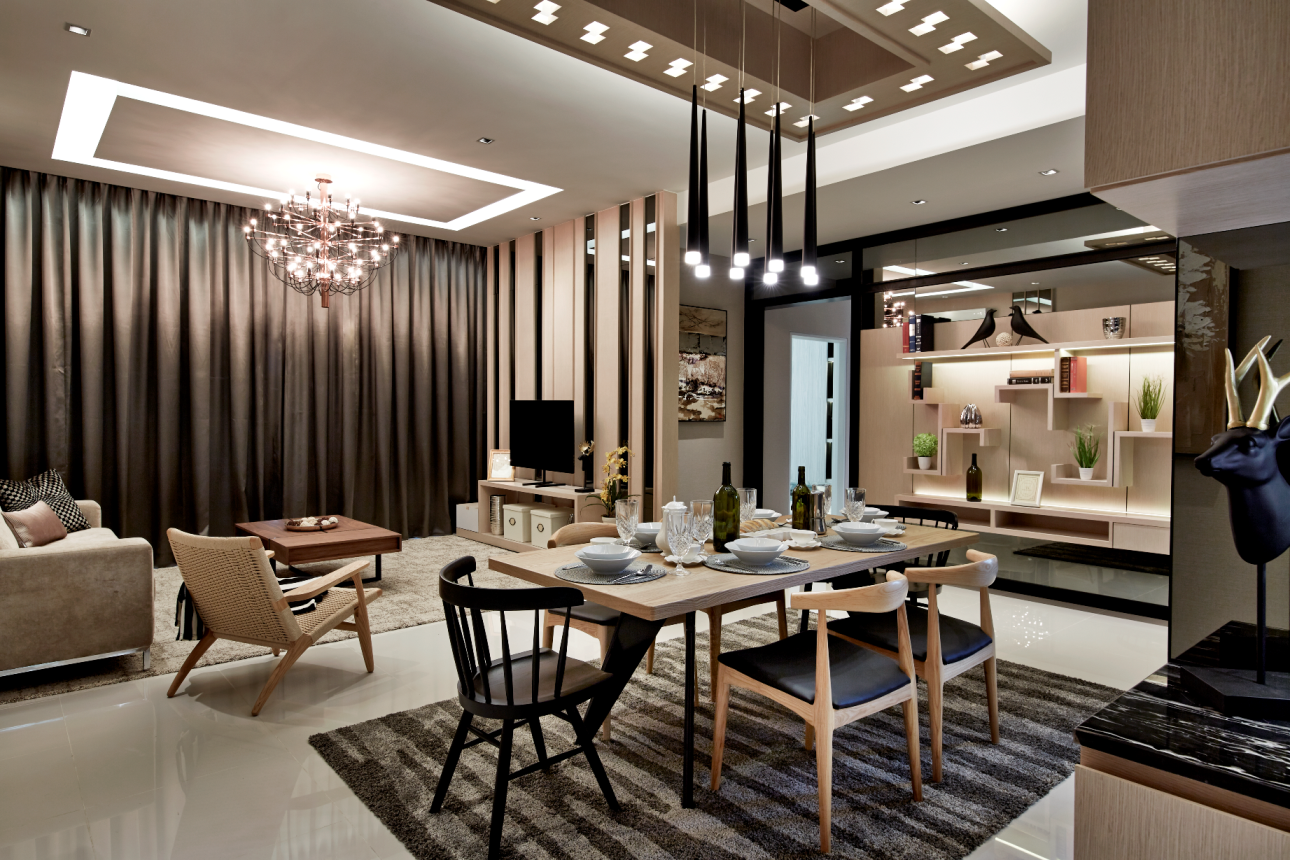 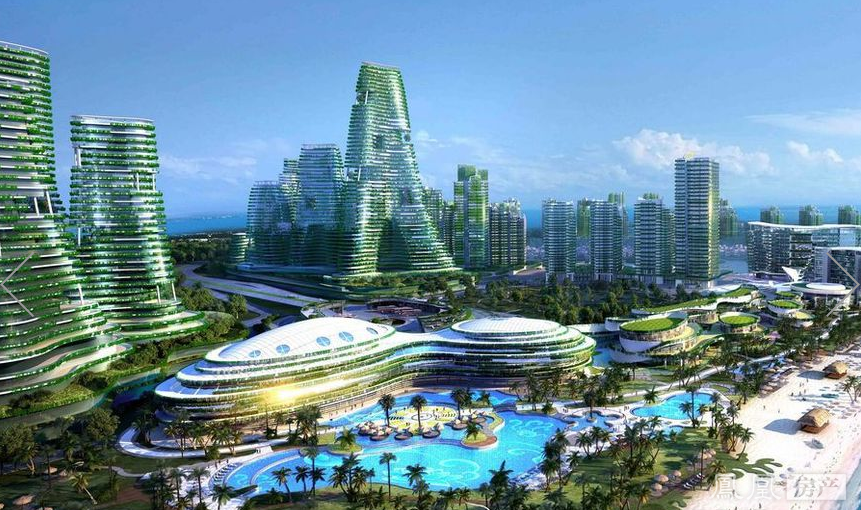 Malaysia Welcomes All Foreign Real Estate Investors, No Restrictions if Requirements Are Met 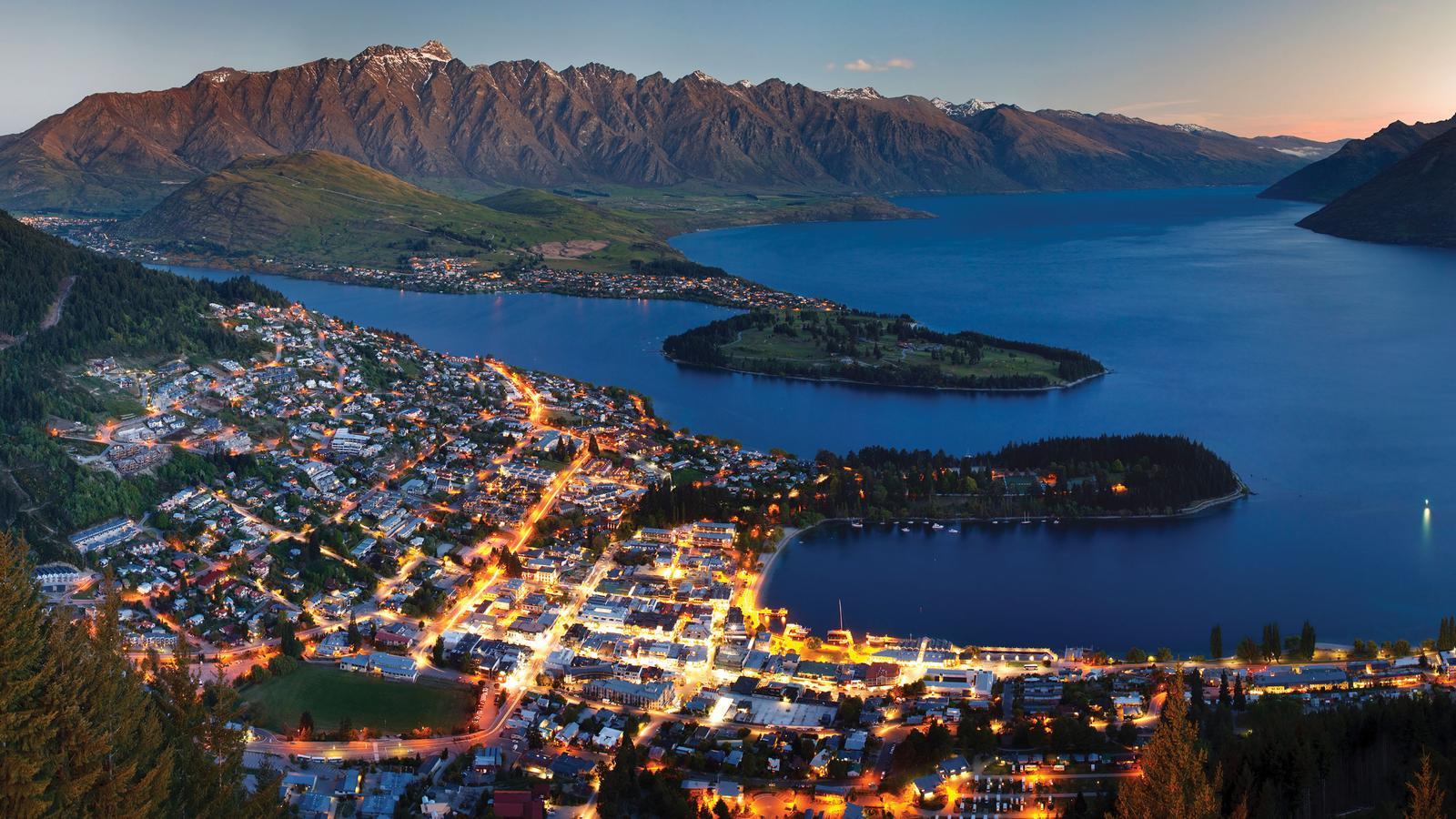