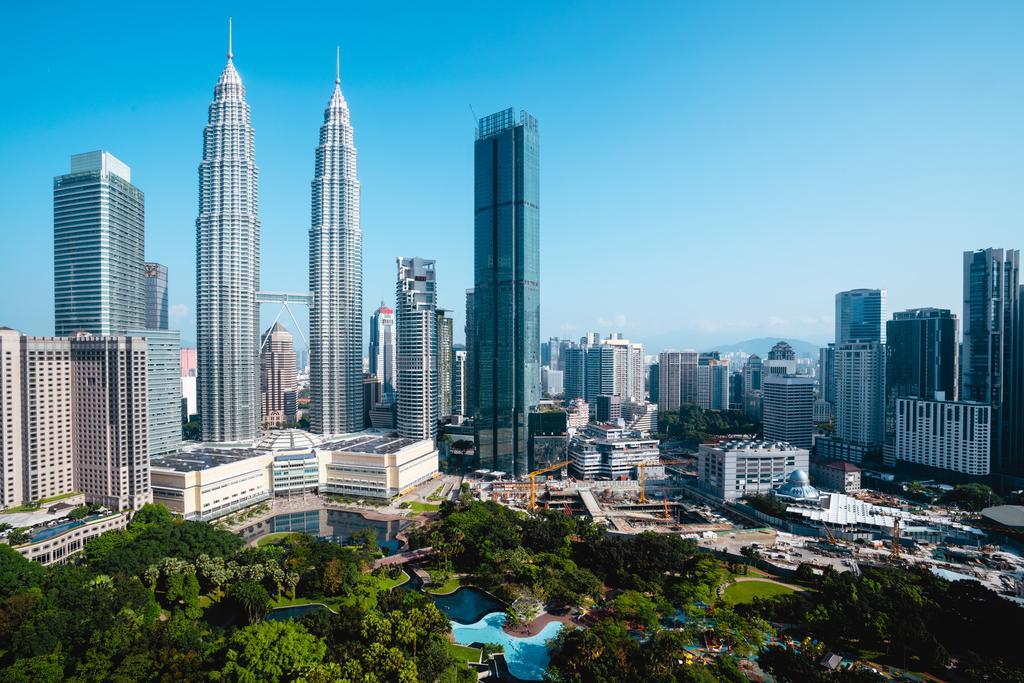 The Sultan of Selangor Sultan Sharafuddin Idris Shah officially launched the Four Seasons Kuala Lumpur on 18 November, marking the international luxury hospitality company's second property in Malaysia after the one in Langkawi.

The Kuala Lumpur hotel conducted its soft opening more than four months ago.

"Together with the team at Four Seasons, we worked to give a global luxury brand in Kuala Lumpur that truly embodies the culture and warmth of the people here.

"The Four Seasons is known worldwide with the best service and amenities, but what truly defines us is the people. That sets us apart from the others.

"This phenomenal hotel could not be possible without our partnership with the owners Venus Assets and the support of the guests," said Roelens.

"Four Seasons Places is an integrated luxury development offering upscale living for its residents and guests.

"As the second tallest building in Kuala Lumpur, and probably being the tallest residential building in the city, it complements the Petronas Twin Towers while bringing new heights in hospitality.

"We have reinforced Kuala Lumpur as one of the emerging global cities," he said.