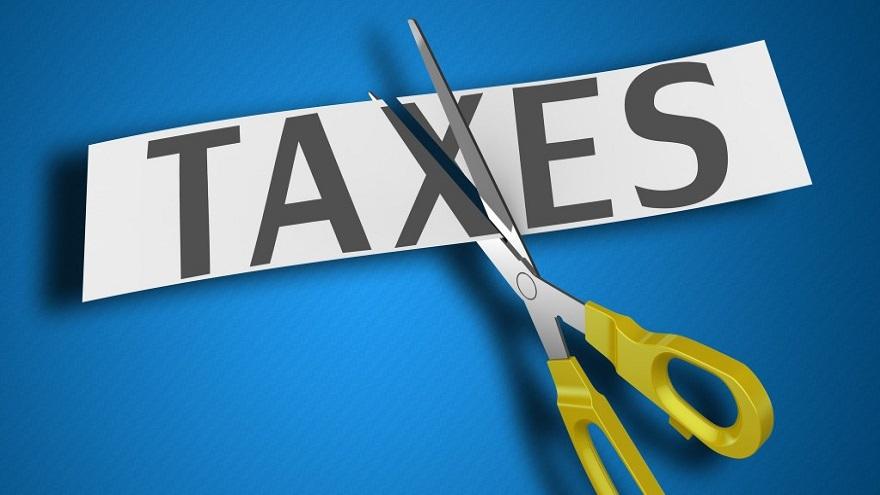 
The government has been urged to reconsider revising the real property gains tax (RPGT) rates by 5%.

PricewaterhouseCoopers Taxation Services senior executive director Jennifer Chang said while a 5% hike would seem not much, at the end of the day, there could be reasons as to why disposals of properties are made.

"The homeowners could be selling their property because a family member is sick and they need the money," she said at AmBank Group's Post Budget 2019 talk on "Doing Business in the New Malaysia" here today.

She was referring to the government's announcement in Budget 2019 to increase the RPGT rates for disposals of properties or shares in property holding companies after the fifth year, from 5% to 10% for companies and foreigners, and from 0% to 5% for Malaysian individuals.

"For countries such as Hong Kong and Singapore, there is no capital gains tax regime on properties sold by resident individuals. We do hope that eventually, the RPGT rate in Malaysia will be relaxed, especially for Malaysian individuals," she said.

Rehda Institute chairman Datuk Jeffrey Ng Tiong Lip concurred, noting the removal of RPGT would boost demand for properties, amid a market that has softened since four years ago.

"When developers sell their houses, more profits are made and the government [can] make more money through corporate taxes" he said.

"If we do a survey among bankers and developers, it is fair to say that property speculations have been curbed. So, why are we talking about increasing RPGT?

"While we understand that this budget is to help the government to increase its coffers, but I really hope that we look at the bigger picture," Ng added.

Political secretary to the finance minister Tony Pua noted that the RPGT is only applied on profit pertaining to the sale of properties.

"Under the current RPGT law, we have the option to not tax one property. I don't think we are removing that.

"Personally, it doesn't make sense that people with jobs pay taxes and contribute to nation-building, while someone who get their income from [the] sales of property don't get taxed, just because it is more than five years.

"Thus, I don't think a 5% tax (for Malaysian individuals) is excessive. We need to [change our] mindset, whether you get your income from capital (property, shares) and not contribute towards nation building?" he said, adding that the RPGT was originally intended to curb empty speculation (taxes on empty houses), i.e. to hinder speculative investment.

"From that perspective, we don't need a long-term tax on the property. We just do it for five years. It's now a hybrid between corporate tax and empty speculative tax and that's the reason why the 5% was proposed.

"Furthermore, 5% is a low rate. If someone wants to buy a house, it won't stop them just because there's a 5% tax on profits from the sixth year.

"That's why the finance minister had decided to exempt all construction materials and services from the sales and service tax, in order to bring house prices down," Pua added.