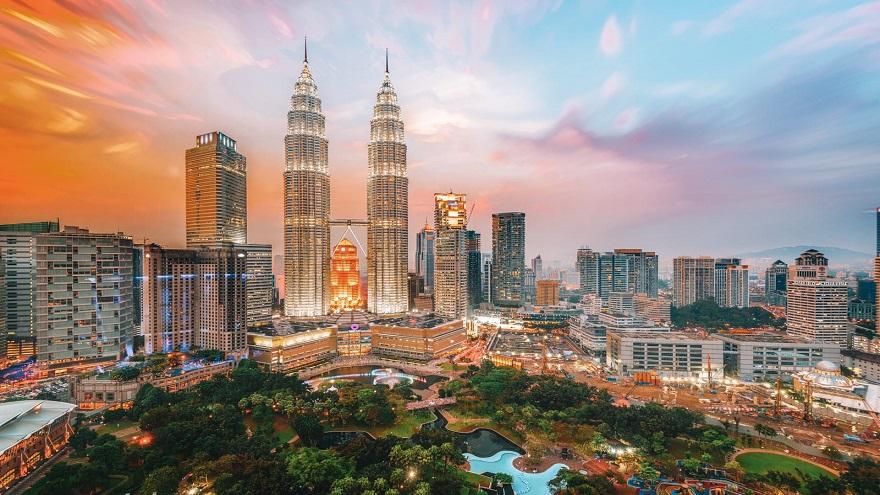 
Housing and Local Government Minister Zuraida Kamaruddin is upbeat about the prospects of the property market next year despite the less-than-rosy statistics from the first half of this year (1H2018) presented by the National Property Information Centre (NAPIC).

"I am optimistic of the property market because of the policies and with all the efforts [by] different parties, the market will improve and the rakyat will benefit [and can] own a home. Things will get better for all of us, hopefully," said Zuraida after the launch of the Malaysia Property Expo (MAPEX) 2018 organised by the Real Estate Housing Developers Association (REHDA).

"The Ministry of Finance has the right to form the committee because they want to make sure that the cost of the houses commensurate with the construction cost. Therefore, it is about developers not making big-margin profits in their project [sales]. But I do not have to worry because the developers who are coming to see me, they said that they enjoy a 5% profit [which] is enough [for them]," she said.

To recap, Napic's Preliminary Property Market Brief 2018 unveiled yesterday showed the slow absorption rate of properties has led to higher levels of residential property overhang in 1H2018, with 29,227 units worth RM17.24 billion, an increase of 18.1% in terms of volume and 10.2% in terms of value from last year.

Rehda immediate past president Datuk FD Iskandar who was also present at the event in his speech said the association is looking forward to the first National Budget 2019, which will be announced in November, under the new government and hopes that there will be incentives to boost the overall economy and real estate sector specifically.

"This upcoming Budget 2019 is particularly important to provide clarity and clear direction, as well as reinforce the new government's vision for the country which will hopefully set the tone not only for the next fiscal year but also the years beyond.

"How the government balances between the challenges of fiscal consolidation and growth as well as national debt will determine the market's next course of action. We hope that the government will send positive signals to private and foreign investors about the affirmative reforms and growth opportunities that Malaysia has to offer," said FD.

The three-day event will showcase 12,474 properties with a total value of RM8.99 million.

A total of 44 developers, five government agencies and one financial institution are participating in the event, which is expected to attract a total of 30,000 visitors over three days.