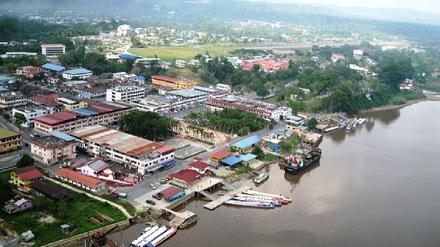 
The Sarawak government has decided to finance the construction of the RM23 million Marudi Waterfront after Putrajaya announced the project would be postponed.

Assistant Minister of Local Government Datu Dr Penguang Manggil, who is Marudi assemblyman, disclosed this to The Borneo Post yesterday, saying the Sarawak government will proceed on its own without waiting for the federal government.

"The state government has agreed to finance the waterfront (project) after it was listed as 'Keep In View' by the federal government.

"The project will be tendered out together with the Marudi Bridge by end of this year," he said.

The proposed waterfront project, to be undertaken by the Public Works Department (JKR), stretches from the government wharf to the Sarawak Rivers Board (SRB) terminal office. It covers a length of 300 metres to form part of the 7.6-acre Marudi Town Square Esplanade.

This will entail the demolition of two petrol stations and the Customs Department building.

For the RM13.06 million project to reinforce Baram riverbank in front of Fort Hose with a retaining wall, Penguang said the portion financed by the Sarawak government - totalling RM3.7 million - has already started while the RM9.36 million portion that was supposed to have been financed by the federal government has been shelved.

Apart from the bridge and waterfront, he said many other community projects have already been cancelled by Putrajaya. 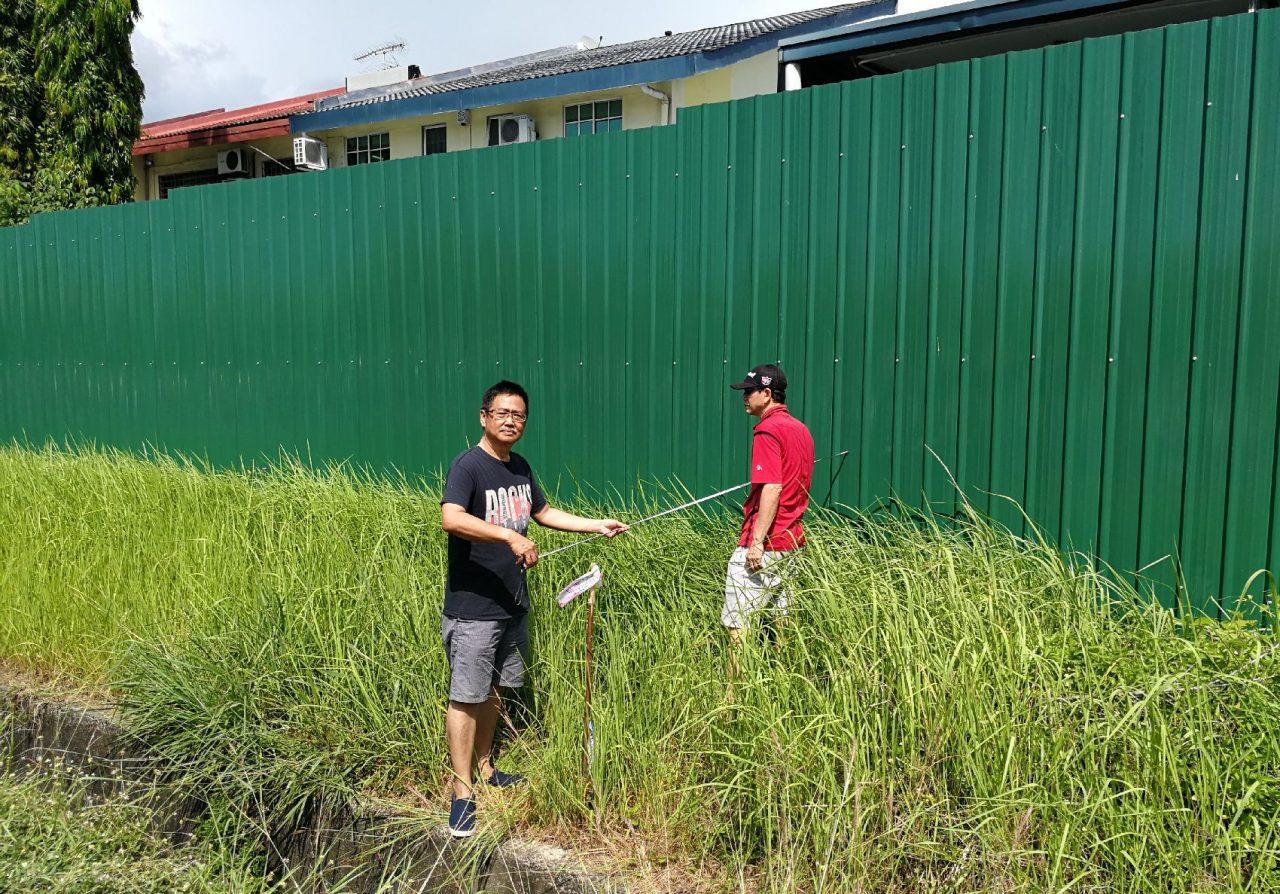