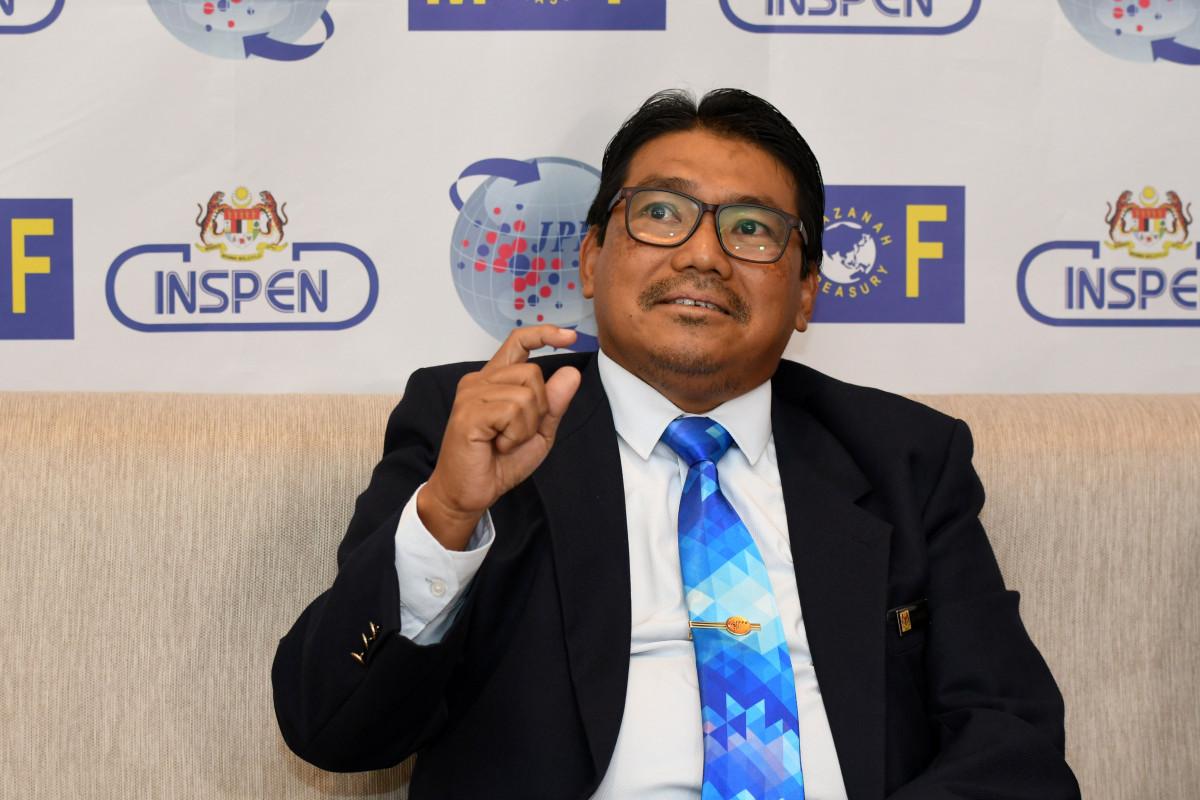 
The property market is expected to improve in either 2H2018 or 1H2019, riding on the improvement of household sentiment and business environment, said National Property Information (NAPIC) director Badrul Hisham Awang.

He held a briefing on the Preliminary Property Market Brief 2018 on October 11.

Although the property market recorded a marginal decline in the first half of 2018 with 149,889 transactions worth RM67.74 billion, recording a decrease of 2.4% and 0.1% compared to 1H2017 which recorded 153,526 transactions worth RM67.83 billion, he said the decline may be due to factors such as the festivities period in 1Q2018 coupled with the subsequent election period which saw many buyers adopting a wait-and-see approach.

"We saw more sales coming in after the election period and even though we have not come up with the 3Q2018 report, we saw that transactions increased. There will not be a huge decline or increase in 2H2018 [in terms of volume and value], just marginal ones [which will hover less than 1%]," Badrul explained.

When asked on the situation of the current properties overhang which is at an all-time high of 29,227 units valued at RM17.2 billion as of 1H2018 and whether it will continue, Badrul replied it was hard to say as these overhang units may be absorbed over the next nine months depending on market sentiments and the economic environment.

Commenting on the oversupply on offices, he suggested that while office buildings retain their building type, the usage of their space can be changed for other purposes such as housing private colleges and so forth.

"Nowadays, businesses have changed. There are many online businesses where you can work from home and you don't need an office space. Orders are being made from the customers to the vendor and the vendor places the order with the manufacturer. The goods are delivered directly to the consumer so you don't even need storage space to keep the stock," he explained.