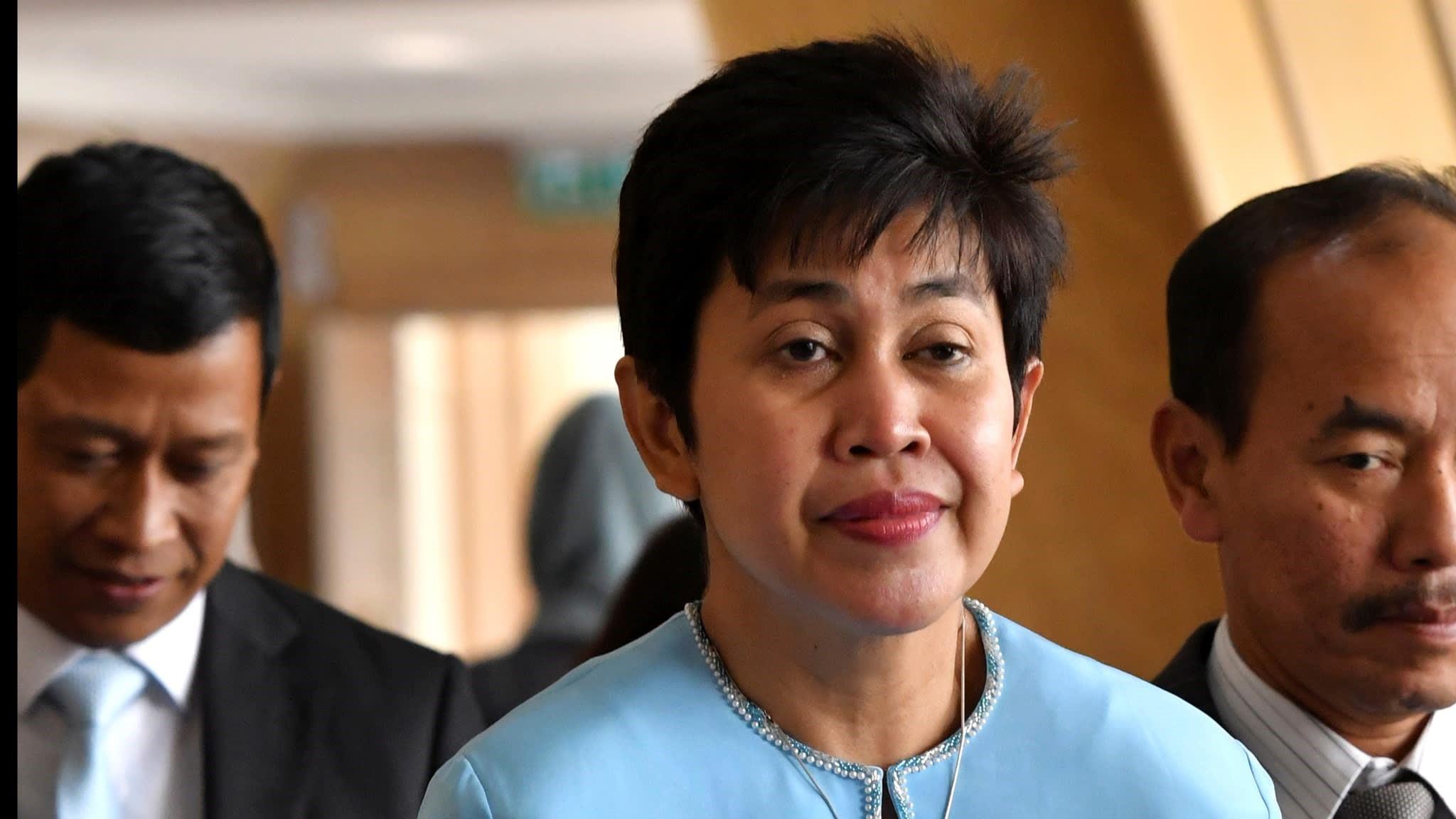 Impact Banking: Putting the Impact Back Into Islamic Finance

Getting arcane structures to be technically Shariah compliant has become a huge focus of Islamic finance, but a new initiative in Malaysia attempts to make Islamic finance socially positive once more - and to measure its success.

Despite the industry growing dramatically in scale and sophistication, Islamic finance faces a challenge. Many of its practitioners fear this growth has come at a cost: a drift in intention, with so much emphasis on letter of the law compliance that the spirit of the whole idea has been lost.

"When we talk about Islamic finance, one of the problems we have is that we are always talking about the three 'S's - sukuk, Shariah standards and scholarly debate - at conferences," Arsalaan 'Oz' Ahmed, chief executive of HSBC Amanah Malaysia in Kuala Lumpur says.

"We're not talking enough about the important S, which is social impact: the role Islamic finance has in supporting society."

"While the industry focuses too much on that, we will not be focusing our attention on the right things to progress."

He believes that the way his profession measures its own success has gone adrift.

By some distance, Malaysia is the world's most sophisticated market for Islamic finance and Bank Negara Malaysia, the country's central bank is the institution in the strongest position to do something about the loss of focus Ahmed is describing.