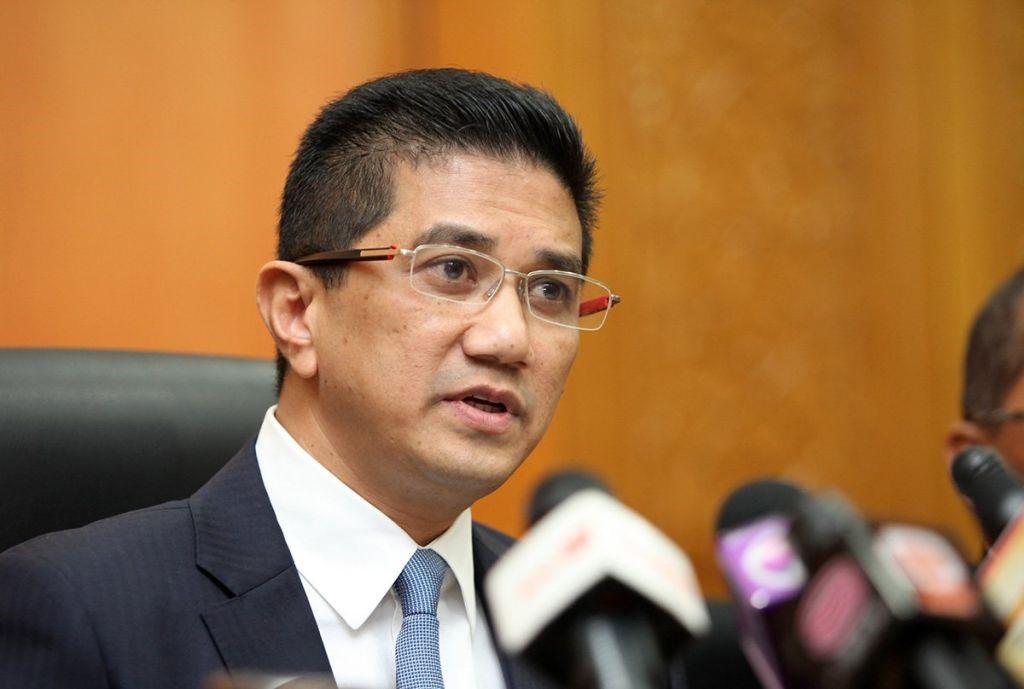 Azmin: 83 Projects to Repair Dilapidated Schools in Sabah Yet to Be Completed

The Economic Planning Unit and the Implementation Coordination Unit have been instructed by Economic Affairs Minister Datuk Seri Mohamed Azmin Ali to prepare a Cabinet Paper on the upgrading of dilapidated schools in Sabah.

The Cabinet Paper was necessary to enable the allocation which had been approved for the schools' upgrade to be channelled to the Sabah government, Azmin said.

"Based on the development allocation for 2018. RM4.1bil has been approved for Sabah and we want to ensure that the approved allocation is fully spent for the sake of development in Sabah.

He described the failure to complete the upgrade projects at the 83 schools as a betrayal as it had denied the children of Sabah access to education.