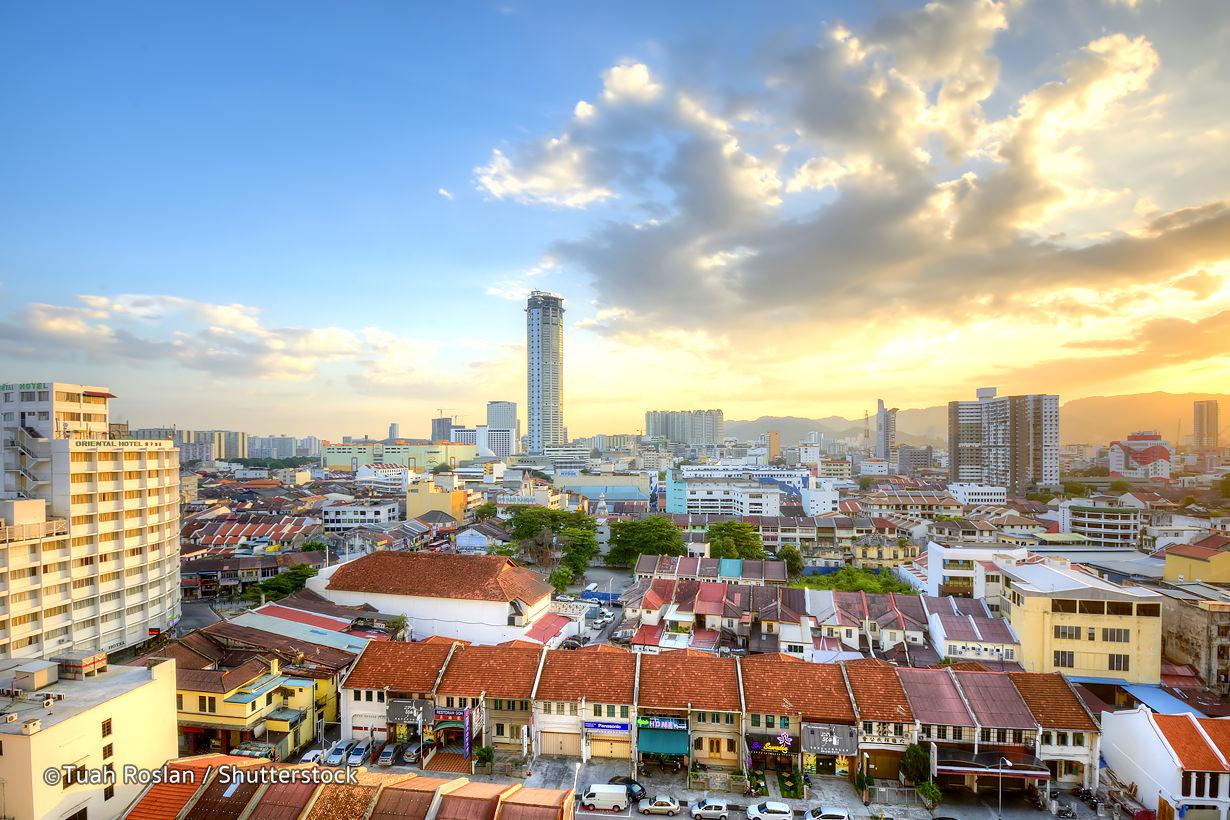 Landed Homeowners in Penang Must Separate Their Waste From Jan 1, or Else

The waste separation at source policy will now be extended to residential property owners in Penang and those who fail to do so will be slapped with a compound from next year onwards.

"The decision was made two weeks ago. Residential landed property owners were not issued compounds when we started enforcing the waste separation at source policy on June 1, last year.

"From Jan 1, we will start issuing compounds," he said at Komtar on Friday.

He added that only residential stratified properties have yet to be issued compounds if they did not comply with the regulation.

The waste separation at source policy against commercial properties was enforced from Jan 1 this year.

Jagdeep said there was a moratorium on the enforcement of waste separation for residential landed properties when it was enforced last year.

"They were given ample time, so they now have the next few months to start separating their recyclables and non-recyclables before we enforce it.

"The local council enforcement team would be conducting checks on residential properties from now to December but compounds would be issued from January onwards," he added.

The state's Solid Waste Management Unit chief Oon Lai Kuan said residential landed homeowners who fail to separate waste will be issued compounds of RM250 per offence and those who refuse to pay up face a fine of up to RM2,000 or one year's jail.

The state government introduced the policy in several selected residential areas back in 2015 and 2016. It was fully implemented in all high-rise buildings, shopping malls, restaurants, factories and commercial buildings on June 1, 2016.