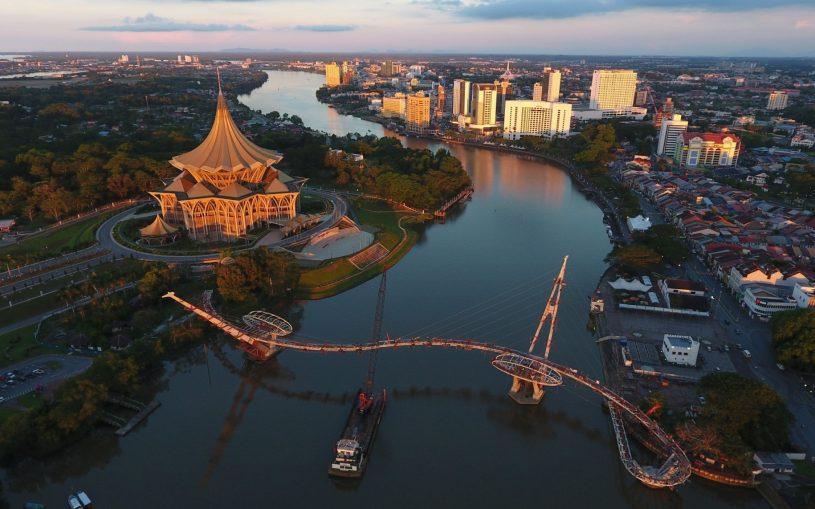 upko
The Star, Photo Credit to AMI Travel and Tours

"I will ask the AG to look into the details of the ordinance to determine if there is any information on that (Sabah's regulatory control over resources).

"If there is, then we will just reactivate it," he told reporters after attending the closing ceremony of the Malaysia Day forum organised by Upko.

He had said that the Sabah government is studying ways of emulating Sarawak in strengthening the state's regulatory control over its oil and gas resources.

Oil and gas matters were an issue close to the hearts of party members, and were discussed at length during the forum, Upko president and Deputy Chief Minister Datuk Seri Wilfred Madius Tangau said.

"Section 24 of the Land Ordinance gives Sabah power and authority over its resources," he said.

Minerals in the land which is defined to include mineral oils and petroleum, are reserved for, according to the Ordinance, and owned by the Sabah government, which is also empowered to control, deal and licence its exploration, exploitation, and mining.

The state Trade and Industry Minister said Sabah's regulatory control over its resources could be boosted with the existence of a law similar to Sarawak's Oil Mining Ordinance.