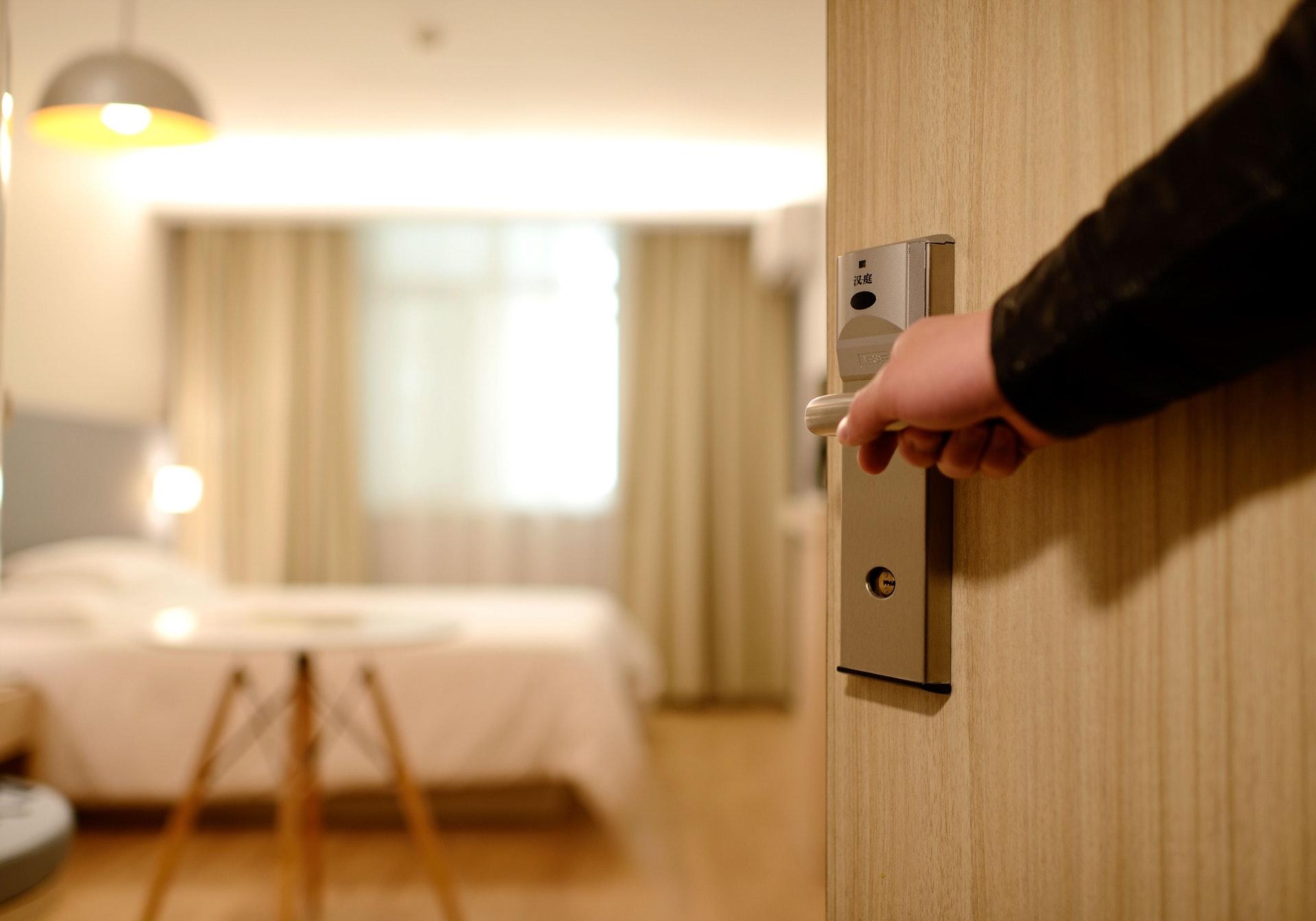 
Sabah will add 3,815 hotel rooms to its inventory by 2022 to accommodate the rising number of tourists visiting the State. Sabah Tourism Board General Manager Suzaini Sabdin Ghani said there were currently 30,214 hotel rooms available and an additional 672 rooms would be added this year following the opening of several new hotels.

"That number (of rooms) grew by 6.1 percent (this year) compared with 633 in 2016," she said when briefing Singapore Deputy Prime Minister Teo Chee Hean on Sabah's tourism development here.

Meanwhile, Sabah Deputy Chief Minister Christina Liew said Singapore is an important market for the State, with about 27,000 citizens from the republic visiting the State in 2017, a 4.5 percent increase from that of 2016.

Liew, who is also State Tourism, Culture and Environment, said Sabah was also aggressively promoting tourism in its east coast as a way to ease tourist congestion in the west coast, especially in Kota Kinabalu, where there is a dire need to increase the number of hotel rooms. In the first seven months of 2018, Sabah recorded a 5.3 per cent increase or 2,221,110 people in total tourist arrivals compared with the same period last year.

China is the biggest growth market and contributes up to 43.3 percent of tourists visiting the State.