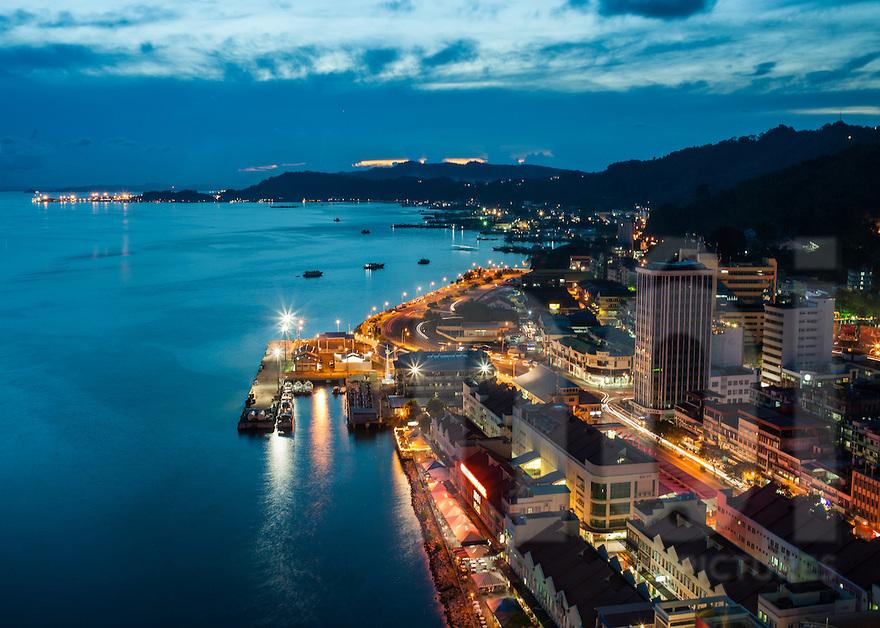 According to Deputy Chief Minister Christina Liew, Sabah's tourism industry is expected to contribute RM8 billion in tourism receipts for the year 2018. Liew, who is also the Minister of Tourism, Culture and Environment, stated that tourist arrivals to the state have seen a steady growth from 3.4 million in 2013 to 3.7 million in 2017 and an increase from RM6.35 billion to RM7.8 billion in revenue contribution in the same period.

She added that tourist arrivals into Sabah could be found at 1.892 million for the first half of this year, compared to 1.796 million for the same period last year. These figures mark an increase of 96,026 or 5.35 per cent. "International arrivals made up 16.57 per cent of this increase, with China market as the largest contributor to the increase foreign arrivals."

In order to further push Sabah's tourism industry forward, Liew assures that her ministry will continue working to attract more tourists from Asian countries, especially Taiwan, South Korea, and China and to increase the share of the European market.

In her speech, she also mentioned that the ministry planned to develop and promote other tourist destinations, specifically on the east coast of Sabah, including Tawau, Lahad Datu, Semporna and Sandakan to foster a more holistic approach to tourism development in Sabah.