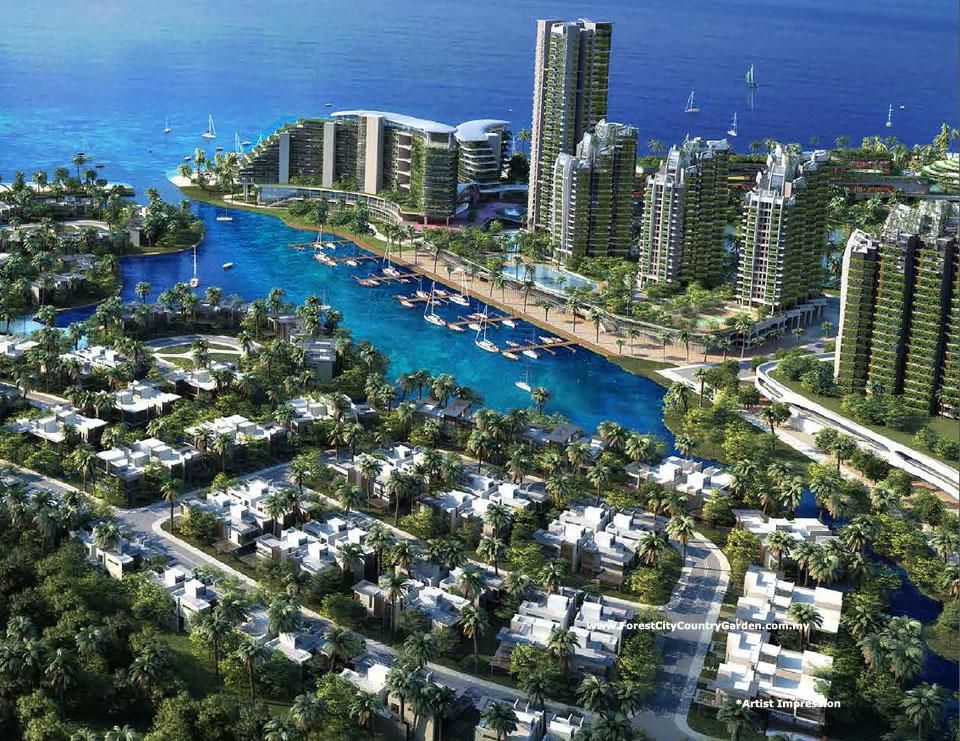 Dr. Mahathir mentioned recently that foreigners will not be permitted to buy residential units in the Forest City project in Johor, which is valued at approximately US$100bil (RM410bil). According to some, this decision may result in negative implications for Johor's large property sector as well as how foreign companies perceive Malaysia.

"One thing is certain, that city that is going to be built cannot be sold to foreigners.

"We are not going to give visas for people to come and live here," he was quoted as saying by Reuters.

Property experts and varying economists have responded in droves at the comment, warning that the new policy could result in serious ramifications.

"What will happen to the value of the condos in Forest City? Who would want to rent and who can now afford to buy them off me if foreigners cannot? The majority of the current owners of Forest City are mainland Chinese and to a small extent Singaporeans. They will be bitterly disappointed," an industry source from Singapore stated.