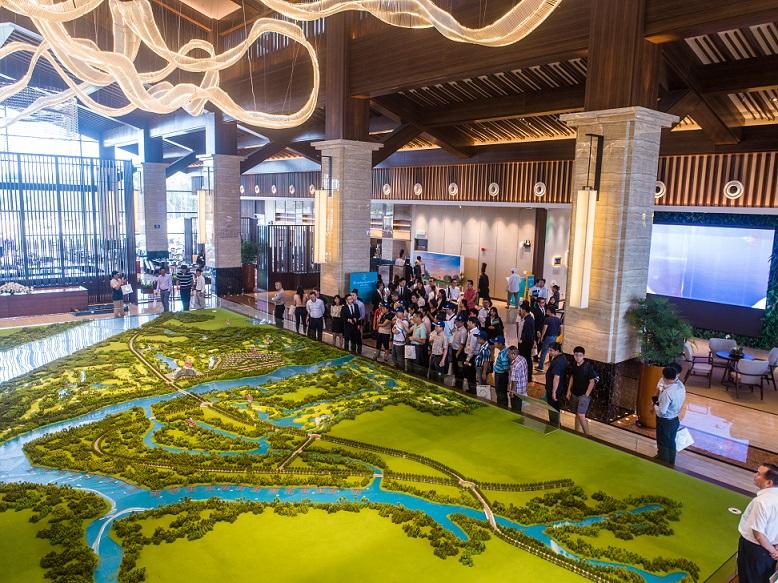 
The developer of Johor's Forest City has questioned a statement by Dr Mahathir Mohamad, who reportedly said foreigners would not be allowed to buy properties there, saying there was no such ban under Malaysian laws.

Country Garden Pacificview cited Section 433B of the National Land Code, and said the prime minister's remarks could have been taken out of context by the media.

It added that foreign ownership of residential units in Forest City was not an issue during a meeting between the company's chairman Yeung Kwok Keung and Mahathir on Aug 16.

It said Mahathir had then welcomed foreign investments as it created employment opportunities and promoted technology transfers and innovations.

Mahathir, on Monday 27 August, told reporters that Malaysia would not allow foreigners to buy residential units in the US$100 billion (about RM409 billion) project, which he had criticised as undermining Malaysia's sovereignty over its focus on Chinese buyers.

"Our objection is because it was built for foreigners, not built for Malaysians. Most Malaysians are unable to buy those flats," he said.

Country Garden developed a fraction of the project which would span 20 sq km, and Chinese nationals accounted for about 70% of apartment buyers last year.