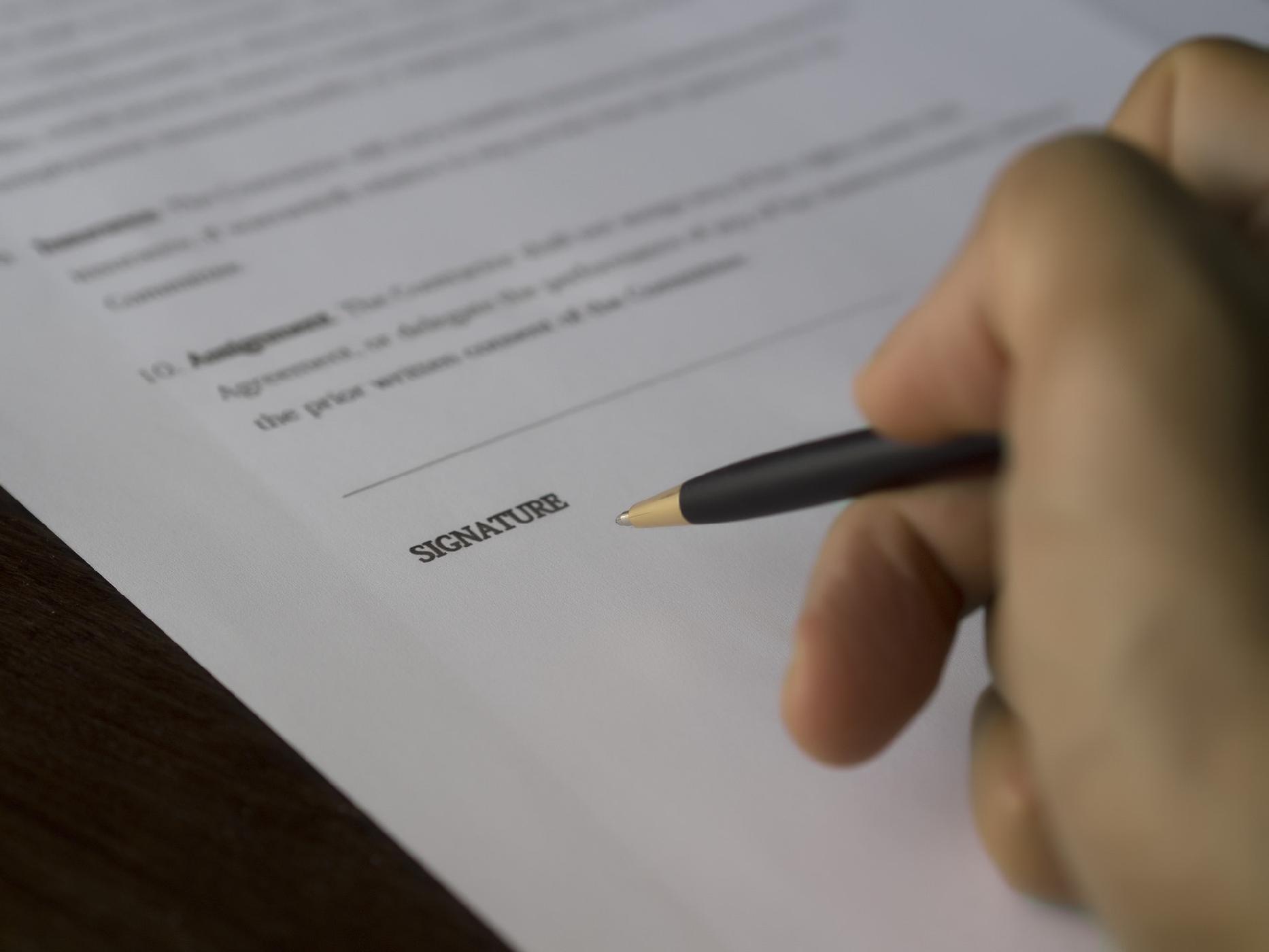 "Sabah has 46 years of catching up to do. But catch up it must," he said, noting that almost 50 per cent of all new development is now in the form of subdivided buildings and growing.

New explained: "In the large towns almost everyone either has or aspires to own a property under the subsidiary title."

"Subsidiary titles and Management Corporations affect the lifestyles and lifetime investments of a large percentage of the community and so must be a high priority for the process of perfection, both at law and in practice."

New opined that the political will is there now like never before and needs to be embraced.

"The State Government needs to take a dynamic attitude like Singapore whereby legislative changes are made whenever they appear appropriate even if this involves making some mistakes and then rectifying them. Worldwide this is still a developing area of law," he stressed.

In Sabah, some resources and advice are obtainable from an NGO, the Subsidiary Titles Owners and Purchasers Association (STOPS) which is holding a seminar at the Sabah Golf and Country Club on Sept 9 morning, with Sr Robert New as one of the speakers.

Management Corporations are intended to be self-governing according to the democratic wishes of their membership.

"But Management Corporations are mostly comprised of a miscellany of members from various trades and professions. This diversity should be a strength but so often makes for conflict. If the Commissioner of Buildings provides guidance through seminars, guidance notes, sample documents and so no then self-governing becomes more viable.

"Empowerment of Management Corporations will minimise the need for enforcement resulting in happier communities and less work for the Commissioner of Buildings. The work of the Commissioner of Buildings needs to be 90 per cent empowerment and 10 per cent enforcement and legislation needs to be cognizant of this," New elaborated.

On the woes pertaining to the delay in the issuance of strata titles, which in Sabah is known as subsidiary titles, affecting the formation of the Management Corporations of the property development with other associated matters, New said that was not a problem in Singapore.

"Not an issue in Singapore where strata titles are issued very fast."

New explained that buildings were surveyed well before completion in Singapore which issues an electronic title with no document printing.

Nonetheless, strict duties are imposed on developers during any interim period as survey plans were registered but not checked to make the surveyor liable for errors.

"West Malaysia has accepted long delays for strata titles and looked to provide developers with greater accountability including on the requirement for Joint Management Body and Joint Management Committee, with oversight by the Commissioner of Buildings."

New said: "My preference is for the Singapore model. Sabah has the following dynamics: Survey is already permitted when the building structure has been completed.

The Director of Lands and Surveys has a mission for purchasers to receive their subsidiary titles and the keys as soon as the occupancy certificate is issued."

He proposed that statutory amendments are required to shift liability for survey accuracy from the State Government to licensed surveyors and to facilitate either electronic or simplified documents of title.

"New legislation is required to make developers accountable during the interim period. Solutions are required to address existing cases where issuance of subsidiary titles is frustrated," New reiterated.