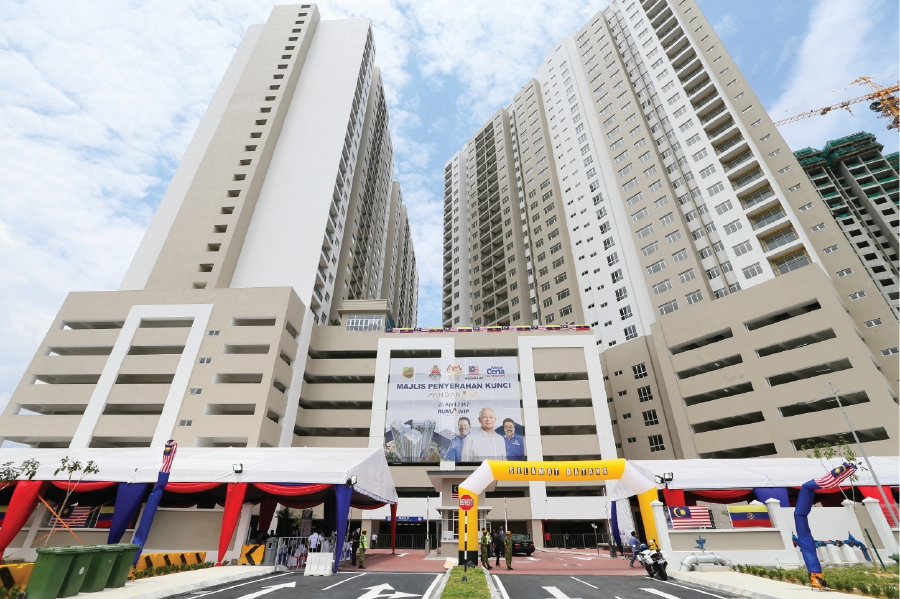 Some Rumawip Developments Being Investigated


Some of the Federal Territories Affordable Housing Project (Rumawip) developments, among 64 recently red flagged, are currently being investigated by the Malaysian Anti-Corruption Commission (MACC).

Federal Territories Minister Khalid Abdul Samad said some of the 64 developments which were improperly acquired by developers from City Hall, were, in fact, Rumawip projects.

He said some of the investigations involved abuse of power and corruption.

"This is following some discrepancies found by a 12-man special task force formed to investigate improper land sales to developers by the previous Kuala Lumpur City Hall" he said on Saturday (18 Aug) at the key handing over ceremony at Sky Awani Residency in Sentul Pasar, another joint project between private developer, Sky World Development Group and the City Hall of Kuala Lumpur (DBKL)

He said the Ministry would practice transparency in all its operations and welcomed MACC to carry out any investigation related to the Rumawip and its developers.

"Even if they have been cleared of all wrongdoings by the special task force, we still welcome MACC to investigate as that would be more a detailed investigation, covering wider issues" Khalid said.

Khalid said this was to encourage transparency and make sure that there was no misuse of powers in the cause of acquiring the Rumawip project.

The task force was formed last month after Kepong MP Lim Lip Eng called for an investigation on 64 government land deals which he allegedly did not comply with the government requirement and procedure.

"The review by the special committee showed that there were some dubious projects and some legitimate ones. The committee made the necessary recommendations. I have passed the final report and the recommendations to the PM.

"Most likely, he will be making an announcement on it upon his return from China, sometime next week" Khalid said.

There were also some projects which had to be stopped with the developer agreeing to return the land to City Hall.

"Now it's up to the PM to advise us" he said, adding that the MACC investigation was entirely separate and was ongoing for abuse of power and bribery involving some of the Rumawip projects.