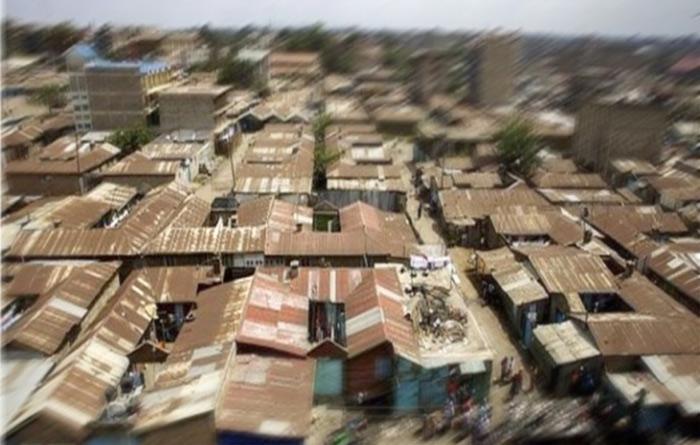 The presence of almost 10,000 squatter settlements here clearly show that more than 500,000 people squatting in those areas are in need of homes, said Deputy Chief Minister Datuk Jaujan Sambakong.

Jaujan, who is also State Local Government and Housing Minister, said the Ministry has plans to develop affordable houses to be owned that will not only focus in urban areas but also rural areas in Sabah.

He said the ministry is currently looking into existing lands under the ministry and local authorities so that proper planning can be made.

"The government plans to develop rural areas by building affordable houses and to create many job opportunities in downstream activities so that the rural communities would not move to the urban areas to get better jobs and to avoid them from ending up building squatter settlements.

"This squatter problem is not easy to be eliminated due to increasing population.

Due to this, the new State Government through the local authorities and Sabah Housing Development and Town Planning Board (LPPB) under my Ministry need good and proactive planning to cater the people's housing needs," he said.

Jaujan said this in a press conference during his first working visit at Tawau Municipal Council (TMC) and attended a district development briefing by the TMC President Alijus Sipil, Thursday.

In another development, he said Tawau has good potential to be further developed and go forward considering of its locality at the border area with the neighbouring country while having good bilateral relations with Indonesia and the Philippines.

Hence, he said he called on TMC to enhance its productivity and to work harder in further developing the economic potential in Tawau due to its locality at the border that should be more developed and forward.