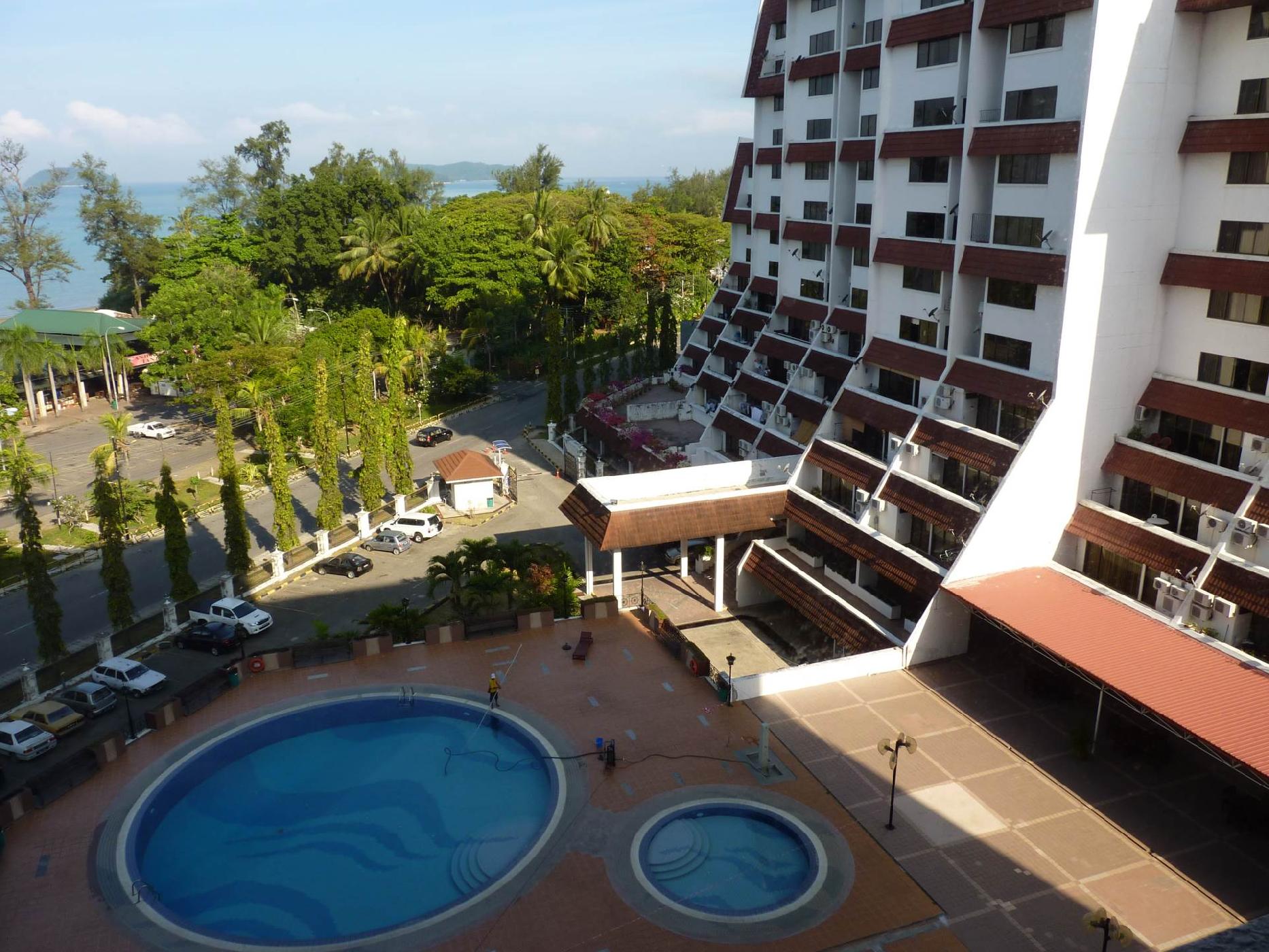 
The group of Waikiki Condominium unit owners are bidding to overthrow the incumbent management corporation in their annual general meeting, which was held on Saturday, 18 August. They want their building to be managed by a professional and licensed property manager.

This is one of their selling points to convince voters on a new management line-up which can bring about positive change in managing Sabah's oldest condominium built in 1984.

"As unit owners, we only want the best for Waikiki. To achieve this, there has to be a new management which will engage the service of a professional and licensed property manager. We all come from different career backgrounds. But only a professional property management company knows best how to manage a building like this. The elected committee's role will be in implementing policies and managing finance," the group's spokesman Berthram Benjamin said.

The group's other selling point is that the new management of their choice - if they get elected - will comprise unit owners who are residing in the condominium and are Malaysians.

"No more corporate representatives and tenants," he said. The group continued to trade blows with the current management (WMC2017) ahead of the AGM, this time claiming that the latter's reported bombshell announcements as nothing more than a gimmick to win the election.

"This is a gimmick. They didn't even consider the future consequences to the building," he said.

He said it was irresponsible for WMC2017 in view of the fact that the more than 30-year-old condominium has been facing problems which could be costlier to repair in the near future.

"Almost all its lifts are ailing. The roofs are leaking and there's a lot of water seepage into the corner units and there are many potholes along the driveway. Bear in mind that the expensive electrical equipment such as transformers, switchboard circuit breakers, generator set are all over 30 years old," he said, adding that the water tank on the ground and on the roof are rusted and leaking.

WMC2017's spokesperson Athena Georgene Ang-Cabanang reportedly said it was planning to revert to the old rate of 16 sen per square feet which she claimed to have been raised by the previous management in July 2016 before the current management took over in 2017.

It was reported that unit owners currently pay an average of about RM541 per month and RM1,080 for the penthouse in management fee.

She said the council had also decided to return to all owners' accounts (not bank accounts) a total of RM400,000 composing of six-month advance deposits originally collected at the point of purchase.

She added that the move was the result of the prudence of the council that accumulated more than RM2.1 million total funds available.

But according to Benjamin, this is inaccurate.

"We checked and there are about RM432,000 of the six-month advance deposits. In the bank account, there's about RM940,000. So this makes a total of about RM1.37 million. What RM2.1 million was she talking about? Did she arrive at the figure by including bad debts totalling to RM790,000?" Benjamin asked.

He also rebutted WMC2017's claim that the previous management had illegally waived some of the owners' management fees.

"We waived one owner's management fee, not some as she claimed. And our action was justified," he said.

The unit owner concerned, Jimmy Ngu, confirmed the waive given to him but said that it was because the previous council decided he deserved fairness.

"Originally, every purchaser was given 3 years exemption of management fee. Over the years, my unit and my company's unit were missed out of exemption. Despite having written to request for it, I didn't get any reply. But I didn't demand since I knew at the time it was under receivership."

"After the strata titles were issued and the management council formed, I wrote again to plead for my case. All I asked for was fairness. So when my fee was waived, it was only done to put me in the same position as other Waikiki unit owners because I had missed out the fee exemption earlier," he explained.

He expressed disappointment with the current management for making the allegation against the previous council without checking the facts first with him. "They could have asked me. I live here," Ngu added.