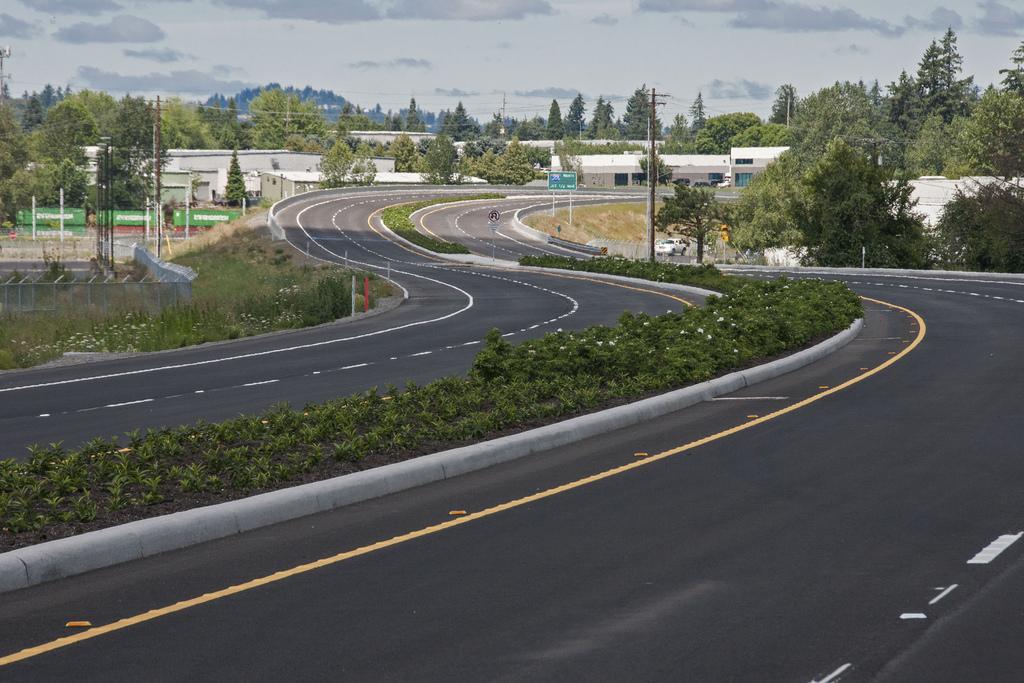 Work on the proposed US$2 billion expressway linking Phnom Penh and Sihanoukville will soon begin.

The Council for the Development of Cambodia (CDC) recently gave the go-signal to Cambodian PPSHV Expressway Co. Ltd. to begin work on the project. The company received the green light to construct and operate the multi-billion dollar project under a Build-Operate-Transfer (BOT) scheme.

Under the scheme, which is in widespread use across the globe, a Government usually commissions a private entity to finance, design, build and operate a project on the condition that its control be passed on to the Government after a certain period of time, a period that is usually enough for the private firm to recover its investment. Several infrastructure projects in the Kingdom were earlier built under the same scheme.

The plan is to build a 4-lane, 190 km road, which will be 50 km shorter than the existing 2-lane National Road (NR) 4, which runs for 240 km. The new highway will run alongside NR 4 and will pass through Kandal and Kampong Speu Provinces. The old highway will remain and will primarily serve as an alternate route.

In addition to the asphalt road, the monumental project will also include the construction of 89 bridges and 4 rest stops. Several gas stations would also be set up for the convenience of motorists. For safety reasons, animal barriers would be established along the route.

Many benefits are expected to come out of the new expressway.

According to Preah Sihanouk Province Governor Yun Min, the project will shorten travel time from Phnom Penh to Sihanoukville and vice versa. "We will just need to spend two and a half hours to travel to and from Sihanoukville" he stressed. At present, travel from the capital to the port city usually takes 4-6 hours.

He added that it will also help stimulate the growth of the provincial and national economies. The project will facilitate the transport of good between two economic centres, while also creating nearly 10,000 jobs.

The new high-speed road is also expected to fill gaps in Cambodia's infrastructure needs as the country's economy continues to grow. It was noted that the Kingdom needs an additional 850 km of expressways by 2020. The figure rises to 2,230 km by 2040.

Minister of Transport Sun Chanthol said the project is vital as the Government seeks to improve local infrastructure and connectivity with neighbouring countries, apparently referring to Vietnam, Thailand, and Laos. Also in the pipeline is another expressway, 4-lane, 213 km long, which will link Phnom Penh with Bavet City on the Vietnam border. Japan also announced that it will finance the upgrade of NR 5 between Phnom Penh and Battambang City to the tune of US$142 million.

Funding for the Sihanoukville expressway project will come from China, which will recover its investment by way of tolls charged to motorists using it.

The agreement to build the project was signed during the Cambodia visit of Chinese Premier Li Keqiang to Cambodia last January 2018. Due of its importance, Premier Li promised to Cambodia Prime Minister Hun Sen that the road will get done as soon as possible.