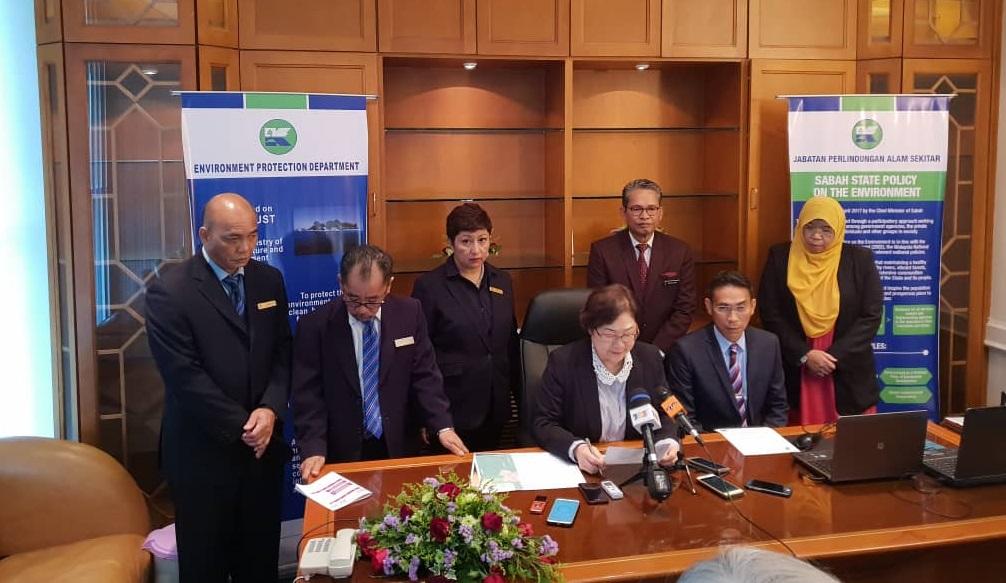 Two hundred more charter and extra flights to Sabah will arrive as tourists from China, Korea and Japan take a break for the summer holidays until March next year.

"At least 76 charter flights are expected from South Korea, including one coming from Jeju Island, the first direct charter to Kota Kinabalu from the island which is a very popular tourist destination in Korea.

"We have already received 152 charter flights the first half of the year or, an additional 20,000 tourists from China and Japan into Sabah" she told reporters at the sidelines of the State Legislative Assembly sitting on Tuesday, 14 August.

She added that the additional charter flights is a great opportunity to spread these arrivals to the East Coast including Tawau and Sandakan as the current number of rooms in West Coast (KK) will be insufficient.

"We need to be able to give the tourists attractive products and complement that with improved services in the East Coast" she said.

The efforts to develop tourism accommodation in East Coast have started with Christina launching 30 tourism packages of Tawau, last month.

"Next destination will be Sandakan. To do this, the Tourism Ministry needs to work hard with the counterpart â€¦ not only in KK, Mt Kinabalu and all the islands which are lovely but we also have to bring them (tourists) to the other parts of Sabah where we can show them the other side of Sabah and new products that we can offer" she said.

"Up to July this year, we have got 215 charter flights. So, from August onward December we are sure to have many more.

"As for scheduled flights, the direct flight from Bangkok to KK will begin this week (Thursday), three times a week, a double daily flight from Shenzhen and a Macau direct to KK are expected to start in November. All three flights would be on AirAsia.

"We are very happy to have these new arrivals. Hopefully we can establish it as a permanent basis where there will be schedule or chartered flights coming to Sabah" she added.

The current total arrivals into Sabah as of June this year is 1.891 million or an increase of 5. 3 per cent compared to the same period last year. This year, tourist arrivals are expected to hit 3.85 million.