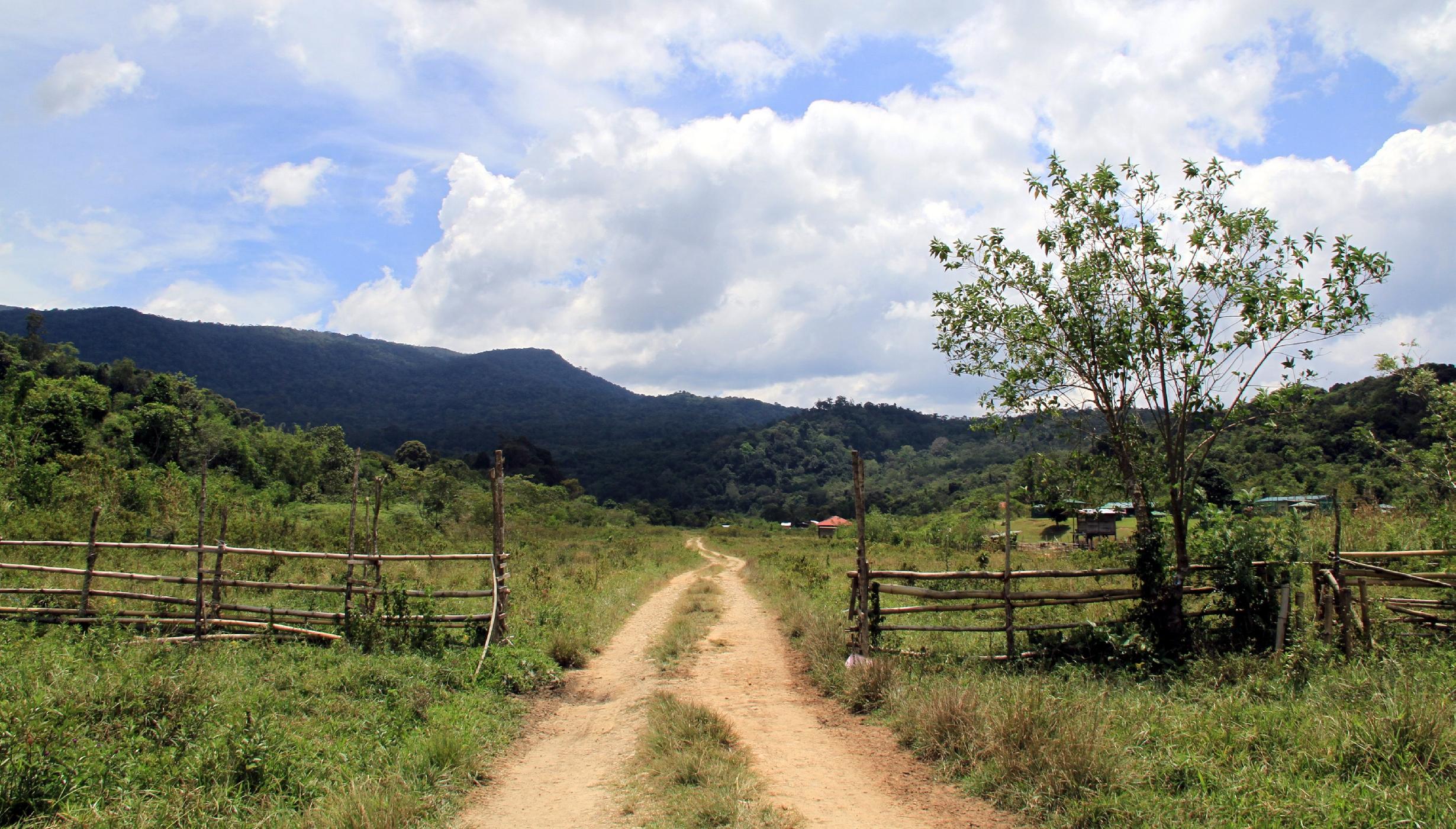 The Sindumin assemblyman is confident that the reopening of the airport will help to boost tourism products in Long Pasia.

"Even if the flight is unscheduled flight or through rental in order to meet the demand, Long Pasia is now a different place altogether.

"The compound has already existed and it only needs to be repaired. There used to be a once a week flight on Twin Otter" he told Bernama.

Meanwhile, Sipitang district officer Matlin Dullah said the airport used to operate since the 70s before closing in the 90s.

He said a flight journey from Kota Kinabalu to Long Pasia and Long Pasia to Lawas would take about an hour.

"The proposal to reopen the airport is very much welcomed as there are many unexplored tourism products in Long Pasia that have been known in Sabah and the world tourism map" he said.

A villager Bungan Ukong, 49, also expressed excitement as the area could attract tourists.

She said with the arrival of tourists the villagers could sell more fresh produce such as rice, vegetables and freshwater fish from Sungai Meligan.

"Balian fish are rarely found elsewhere but it can still be found here and if we are fortunate we could sell to visitors" she added.

Long Pasia is located approximately 115 kilometres from Sipitang town and only accessible by four-wheel drive vehicles.