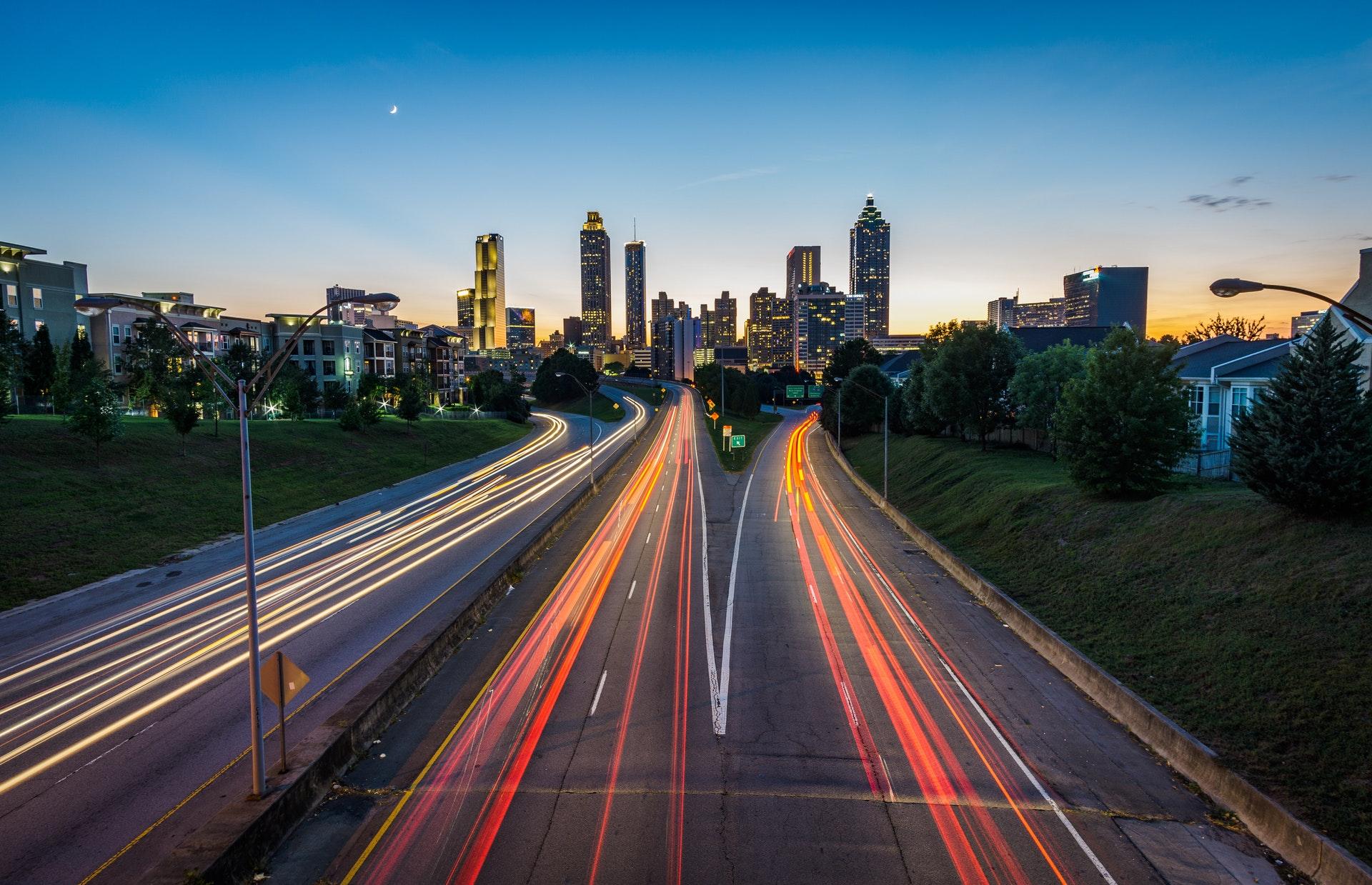 
The decision on whether or not to continue the construction of the Phase Three East Coast Highway (LPT) connecting Kuala Terengganu, Terengganu to Pengkalan Kubur, Kelantan will be announced in the Budget 2019 this November.

Deputy Works Minister Mohd Anuar Mohd Tahir said the government basically was considering the construction of the 147-km expressway that was proposed during the 11th Malaysia Plan in 2015 as a requirement, but the construction should take into account the latest government finances.

"The previous government has somehow postponed this program as their consideration and focus had shifted to other (programs). In the context of the new government, we will review what Barisan Nasional (formerly) did not do whether it can be implemented now.

"Of course it is not easy, we do not have Aladdin's lamp, we should see our capability, not only of the Ministry of Works alone. It is not that we are not sympathetic, we need to get the views from the Cabinet and other ministries," he said in the Dewan Rakyat, here.

He was responding to a question from Datuk Che Abdullah Mat Nawi (PAS-Tumpat) on whether the government intends to continue the construction of the LPT to Kelantan.

Mohd Anuar also lashed at Che Abdullah for raising his additional questions about the construction status of LPT3, when describing the Pakatan Harapan government as a quibble lot and lied to the people.

"When did we lie? We just took over the government for a few days. The previous government was the one who did not proceed this (LPT3) although it has been been approved and agreed upon for quite while, however, you (Che Abdullah) did not raise it (in Dewan Rakyat).

"Give space, about the review, this is a matter of governing not cooking sweet porridge, we have to be careful," he said.

On the additional question by Datuk Tuan Ibrahim Tuan Man (PAS-Kubang Kerian) who wanted to know whether the government planned to abolish the toll that was causing congestion at the LPT especially between Karak and Bentong, Mohd Anuar said the government was giving attention to it.

"We take note of this because the government is in the process of structural removal of the toll as I have mentioned all this while, it will happen when the time permits," he added.