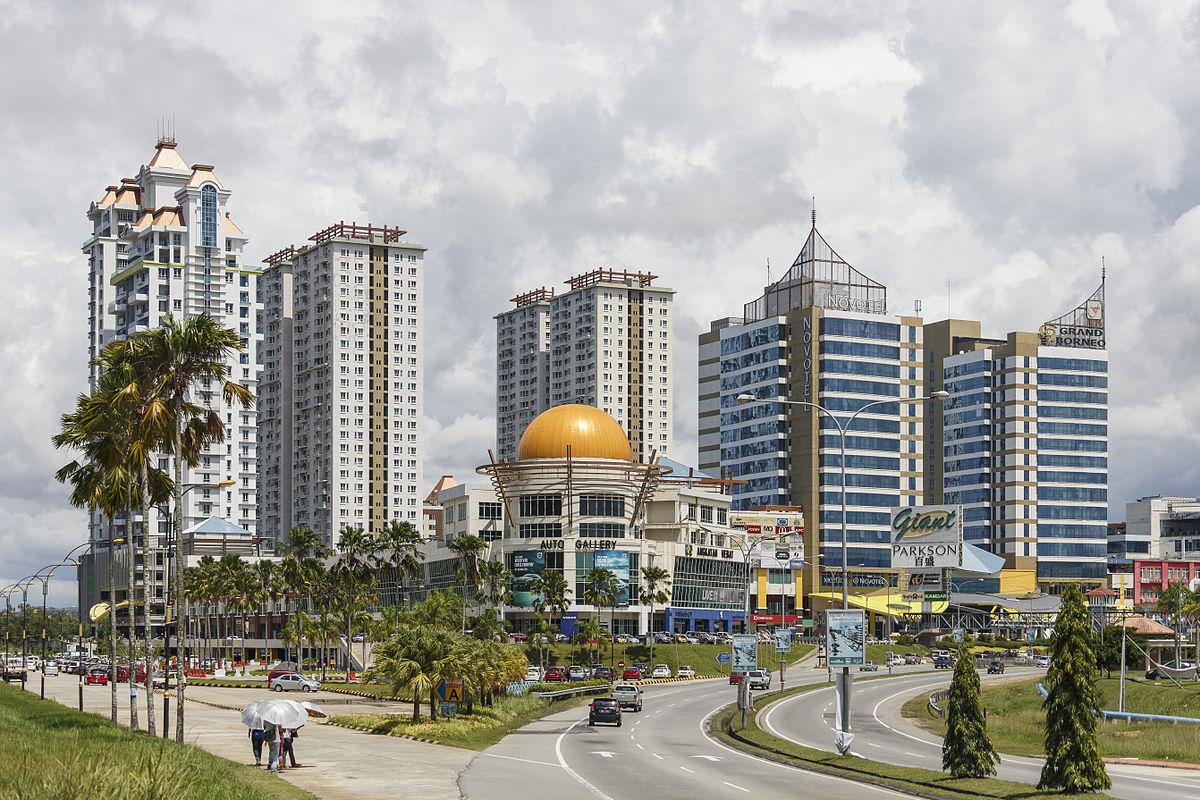 Song Chii Peng, a food and beverage business owner at the mall, said the situation is now back to normal and better than it was some two weeks ago.

"Customers are coming back and business has resumed. Things are much better now and customers feel comfortable visiting the mall again.

"There were many complaints both from tenants as well as customers, when power supply was first cut.

"We are more confident in doing business now with customers coming back. In fact, there is talk of new F&B operators coming in as well" he said.

Although some parts of the mall are still without air-conditioning, Song said things are much better now overall.

He added that 1B is a nice place, as he had been operating since the mall first opened, establishing a regular clientele over the years.

According to a SESB spokesperson, power supply for air-conditioning was reconnected at the mall last month, after 1BMC paid RM4.2 million in outstanding bills out of the total RM9.3 million.

He said there was an agreement in place to settle the arrears, although the exact details of amount payable per month were not disclosed.

"The last payment was made by 1BMC in the middle of last month. Payment has yet to be made for this month so we'll see how it goes.

Hopefully, they can settle all this" said the spokesperson.

Sabah Electricty Sdn Bhd (SESB) disconnected power supply for air-conditioning at 1Borneo for the second time on July 11, due to RM8.7 million in outstanding bills.

The first disconnection was made on June 27 when the hypermall management failed to settle some RM9.3 million in arrears. The management has since paid up to RM4.2 million, leaving a balance of RM5.1 million.