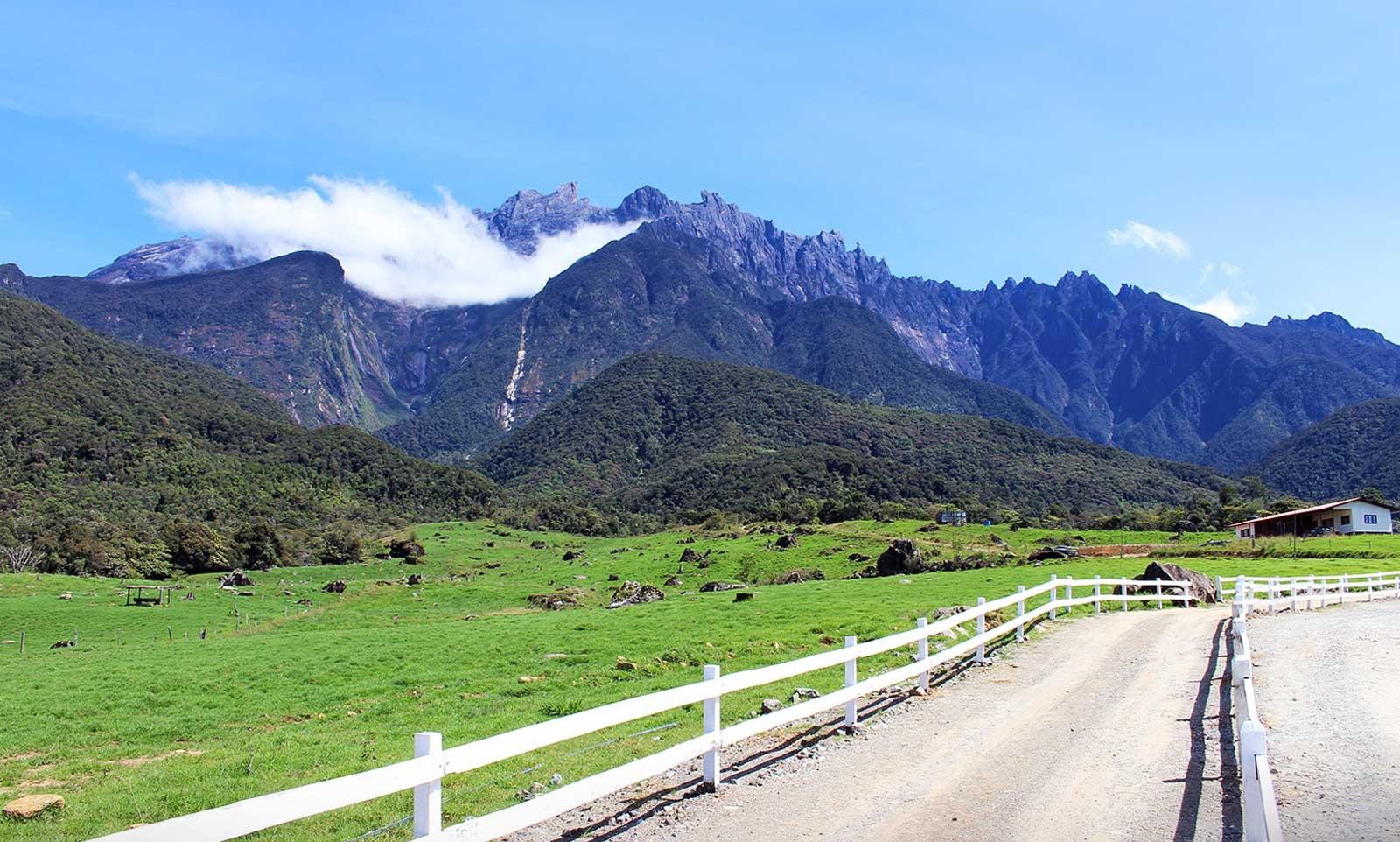 
The Borneo Heritage Foundation (BHF) wants the state government to gazette August 31 as â€˜Sabah Day' and declare it as a state holiday.

Jalumin Bayogoh, the organising chairman of the fifth Sabah Day celebration, pointed out that BHF played a role in getting the Sarawak state and federal governments to recognise and declare July 22 as â€˜Sarawak Day' as it was the date of its independence.

"We also want this for Sabah â€¦ we want the state and federal governments to gazette August 31 as â€˜Sabah Day' and it should be declared as a state holiday. To get this done, we will launch a signature drive and present the signatories collected as well as a petition to the State Assembly through elected representatives who share our inspiration" he said.

Jalumin stressed that there is a need for Sabahans to be more aware of the state's history, especially about the date of its Independence which was August 31, 1963.

BHF has planned a month-long program in August as part of its Sabah Day 2018 celebration.

The celebration, in conjunction with the 55th anniversary of Sabah's independence, would be launched this Friday, August 2 at the Donggongon tamu ground, said Jalumin.

The culmination of the month-long celebration will be on August 31 where BHF and representatives from more than 20 NGOs will be walking from the Donggongon tamu to the Penampang Sports Complex for a rally.

"There will also be the â€˜Ambang Merdeka Sabah' at the KDCA grounds on August 30" he said.

Jalumin said that they expected about 5,000 people would attend the rally at the Penampang Sports Complex and about 200 would be participating in the procession from Donggongon tamu to the venue.