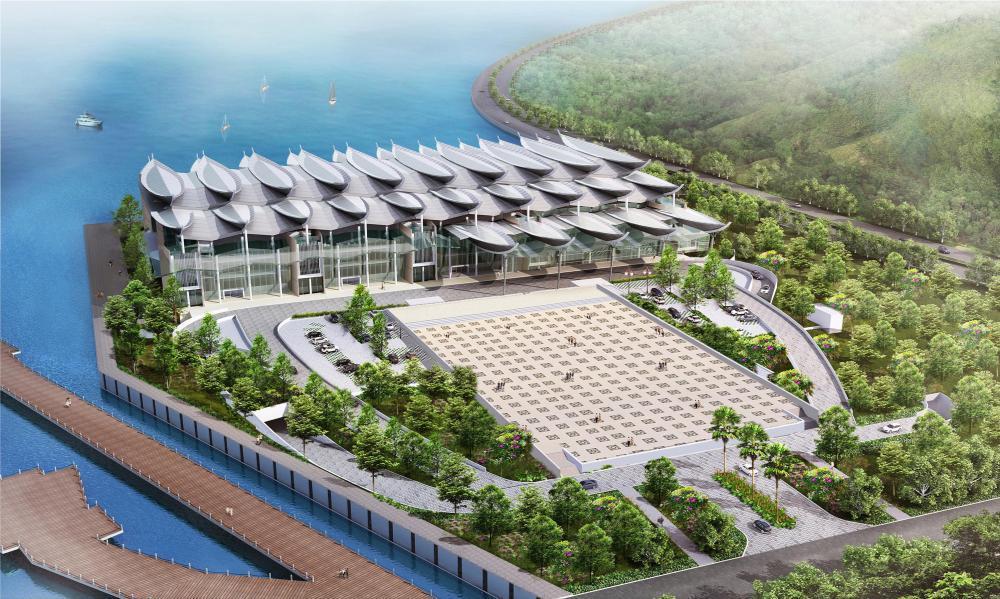 It's the Right Time for Sabah to Have SICC


The new State Government described the Sabah International Convention Centre (SICC) project as a new landmark for Sabah. Chief Minister Datuk Seri Mohd Shafie Apdal said it hoped the convention centre will be able to achieve greater success for the State, especially as a location for Meetings, Incentives, Conferences and Exhibitions (MICE).

"For the State Government, it is timely for Sabah to have its own convention centre to be the venue for Mice because we do have a shortage of venues and places for international conferences and exhibitions.

"A total of RM830 million has been allocated to build the convention centre on a six-hectare land in Kota Kinabalu," he said.

In the same event, Shafie called on the people to emulate those who succeeded in getting out of poverty as a result of utilising government assistance and in return contribute to the society.

On another development, he said among the Warisan manifesto in the Semporna parliamentary seat is to establish a tourism zone and to empower youths by providing them with ample job opportunities.

"I would also like to emphasise on cleanliness here by holding a cleanliness campaign every week to eliminate contagious diseases," he said.

"Hence, the local community needs to be sensitive and alert to health issues by creating a peaceful and clean environment," said Shafie, who is also Semporna MP.