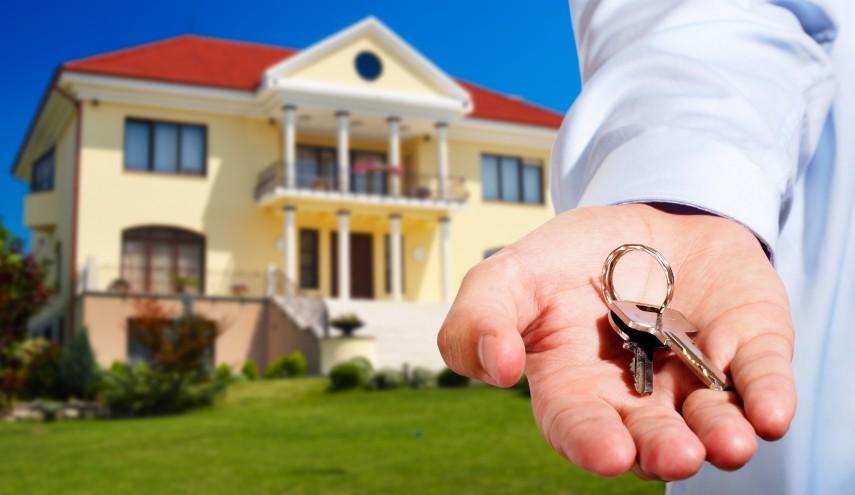 Pros and Cons in Rent-to-Own Schemes


Schemes and their various permutations offered by developers are a step in the right direction but there are several criteria if such schemes are to be a viable solution to home ownership, an academician said.

There must be sufficient units being offered, they must be in the right place, at the right price and the selection process is crucial for both parties, Universiti Malaysia senior lecturer Ainoriza Mohd Aini says.

Malaysia's RTO schemes must also accommodate a wide spectrum of the population.

"It will help developers and buyers to a certain degree but there are issues and problems" Ainoriza says at the Affordable Housing Seminar 2018 in Kuala Lumpur.

Ainoriza says the main benefit of rental schemes offered by developers is the buyer/tenant need not pay the 10% downpayment. There are other benefits like locking in the unit at a pre-determined price which may result in wealth creation when prices rise.

However, missed payments is a risk to the tenant/buyer.

"It leaves him with no stake in the property and a large debt" she says.

As for the developer, he is able to clear off unsold units. This helps to reduce his holding costs. The negative side is that the developer loses control of the property and is lumbered with repair costs should the tenant decide not to buy the unit.

In the event, there is a sale, it is a "delayed saleâ€, Ainoriza says.

Ainoriza said the RTO schemes offered by developers are designed for those in the lower income groups who could not afford to buy a house, or would not be eligible for any form of housing loan.

On the developer's part, it is putting the unit on rent because it is unable to sell it. Both parties are trying to make the best out of the situation they are in. It is not because rental is an option.

Summarising her findings in a survey she did early last year involving 1,160 respondents from Shah Alam, Petaling Jaya and Kuala Lumpur with a monthly median income of between RM5,000 and RM5,500, Ainoriza says many of the respondents can get a loan but they cannot fork out the initial downpayment.

Ainoriza says the respondents do save between RM400 and RM500 a month, but that amount is unable to help them to save enough for the downpayment.

"It is like chasing after something which they cannot catch" says Aino.

Legal framework Seminar speaker Ivan Chan from Amir Toh Francis & Partners says unlike New Zealand, Australia, Scotland and Canada which have introduced a distinct statutory framework to regulate leases and tenancies, the landlord-tenant relationship is governed by the law of contract and common law in Malaysia.

A tenancy agreement between the landlord and tenant regulates that relationship. There is no agency to monitor that tenancy, and there is the possibility of an imbalanced bargaining power.

"There is also no special redressing mechanism to resolve grievances that may arise" Chan says.

Last year, the previous administration proposed introducing a legal rental framework to protect both landlord and tenant. Chan says that is a step in the right direction if renting is to become an option, not because a person cannot afford to buy his own house, but because he wants to rent.

"Most of them prefer to rent, and not to buy"

"Most of them prefer to rent because they do not need to pay for maintenance charges or taxes like quit rent. The landlord, in this case, DBKL pays for it.

"If anything is broken, DBKL fixes and pays for it.

"If they were to buy the unit, the monthly mortgage is RM250. They are responsible for maintenance, repair bills and the annual taxes. As a result, many of those who live in DBKL's public housing prefer to rent rather than to buy" he says, adding that DBKL has been involved in public housing since 1956.

On the poor maintenance and filthy environment of these public housing projects, he says a lot has to do with mentality.

"They do not care and they do not want to be involved" Noor Azam says.