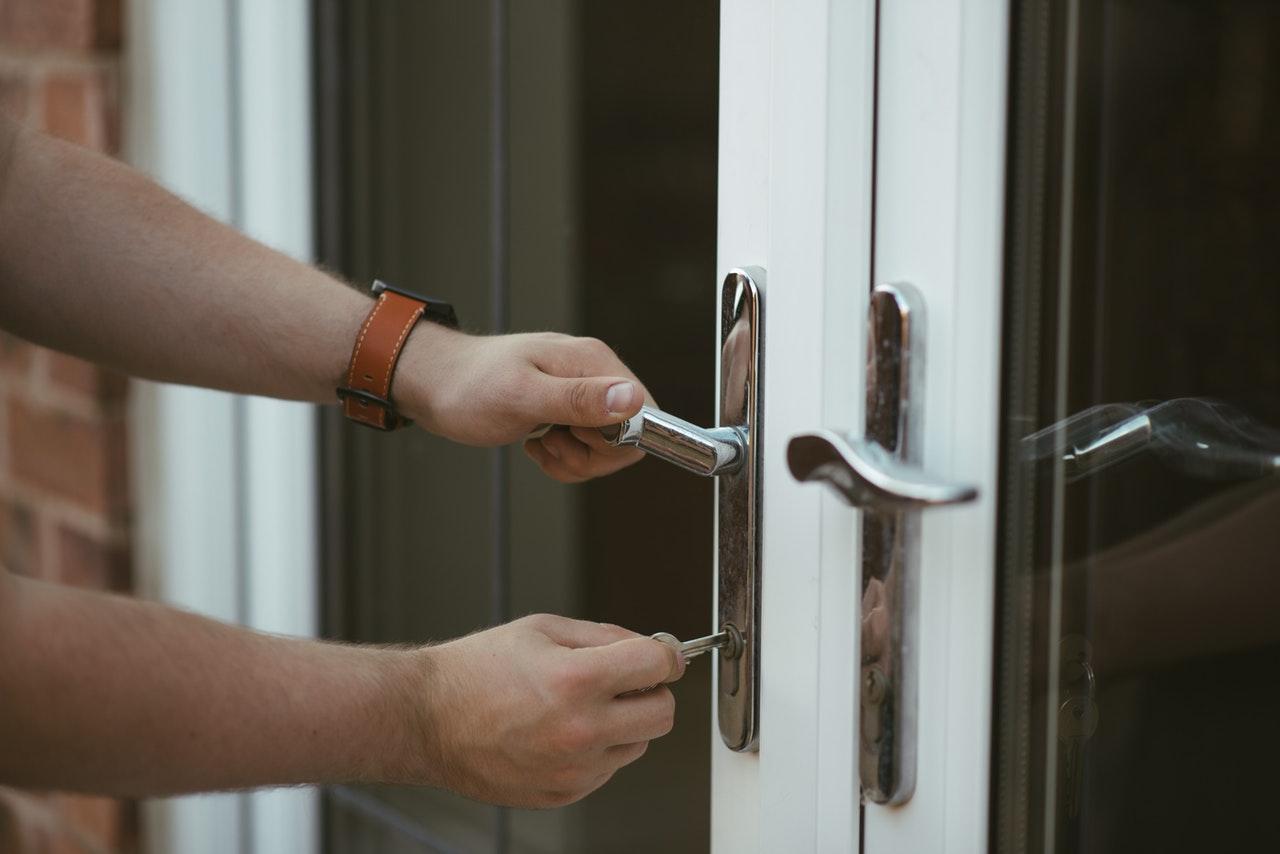 Government to Set Up Affordable Housing Entity by Year-End

The Ministry of Housing and Local Government targets to establish a single entity that will oversee the provision of affordable housing by year-end.

He noted that the ministry is also working with National Property Information Centre, Bank Negara Malaysia, Real Estate Housing Developers Association (REHDA) as well as other groups specialised in the real estate industry.

"We are working to sort it out by this August then we will do due diligence and hope it can come into execution somewhere around the end of this year.â€

Nonetheless, the department will need time to study the entire structure of each agency before it can decide on whether it will merge or segmentise them into various types of development, he said.

He also assured government employees that there will be no retrenchment in these agencies, albeit some may be redeployed.

Meanwhile, Jayaselan revealed that the ministry mulls setting up a price threshold for affordable housing based on different regions.

"We are suggesting RM300,000 as the threshold while REHDA is suggesting RM500,000, but let us work and see which one is the most suitable one. We are looking at a mechanism based on region instead of state.â€

Currently, the ministry considers homes priced at RM300,000 and below as affordable, which is applicable nationwide.