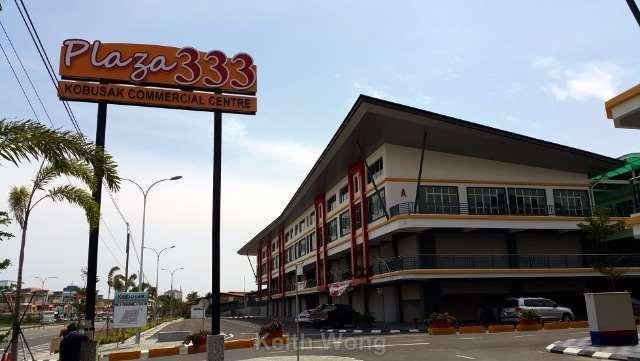 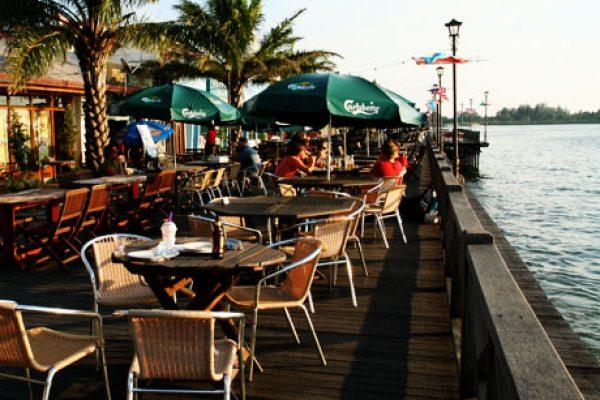 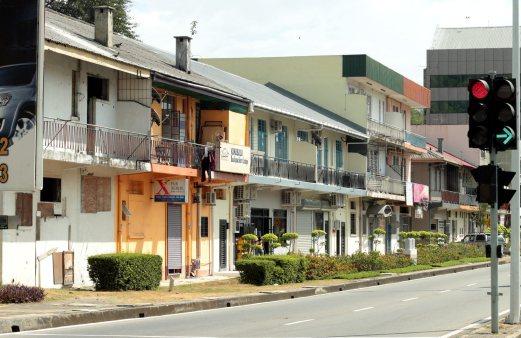 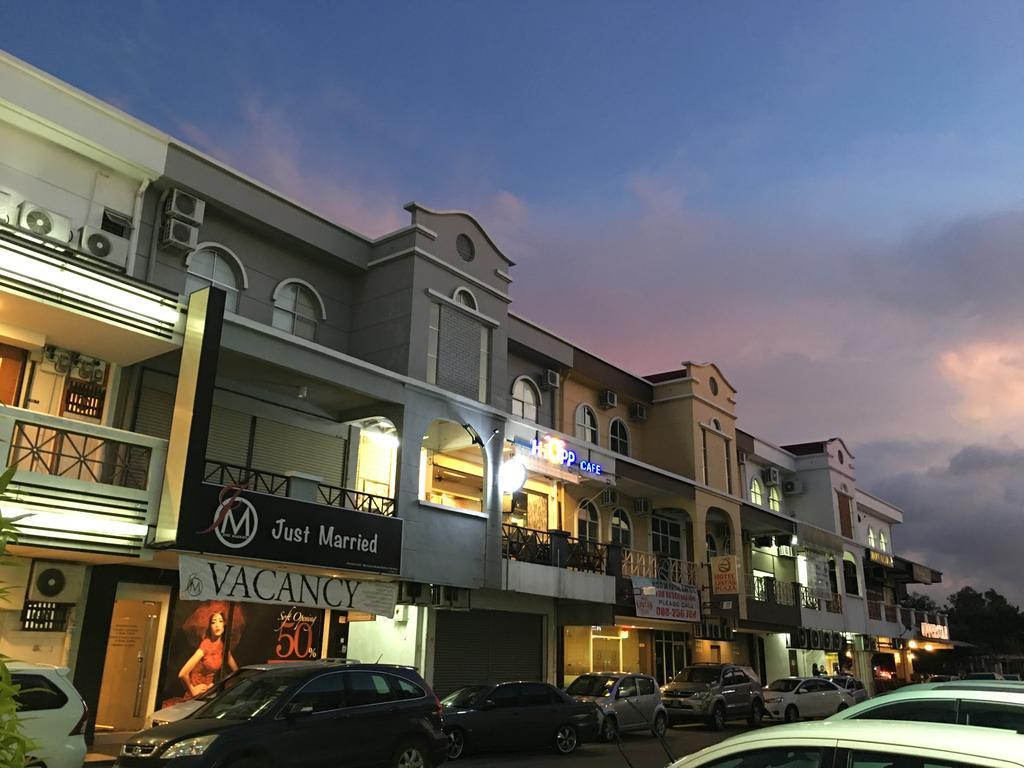 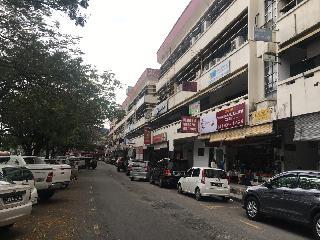 1. Plaza 333 Located along Jalan Bypass that connects Kota Kinabalu and Donggongon town, Plaza 333's popularity came as a big surprise to many. Consisting of 6 rows of modern shoplots, the commercial complex is home to an array of food and beverage outlets. Not only that, there is a variety of businesses at Plaza 333 from stationary shops to gyms to grocery stores that completes the entire development. Undoubtedly, it is the current "hotspotâ€ in town that is equally busy at night as it is in the day. The success of this commercial complex may well sprout future development plans around it.

2. KK Waterfront The nightlife capital of Kota Kinabalu, the waterfront is lined with bars and pubs that make it a popular weekend destination for both tourists and locals alike. The popular drinking hole sits at the center of the city and is flanked by Centerpoint, Oceanus and Warisan Square commercial centers. There have been talks of redeveloping and repurposing the area, but the sheer popularity and loyalty people have to the Waterfront is a factor anyone planning to do so should keep in mind.

3. Australia Place Named after the camp site of the Australian army when they landed on what was then Jesselton, Australia Place or Heritage Walk along Jalan Dewan has come to life as a backpacker and hipster hotspot. Ask someone from an older generation and they would be surprised at how the little stretch of road lined with printing shops has changed. It is now home to stylised cafes, restaurants and trendy hostels for the tourists. Just across the road from Gaya Street, Australia Place shares a similar olden charm and unique aesthetic that reminds us of days past.

4. Lintas Plaza One of the more matured commercial locales in Kota Kinabalu, Lintas Plaza is situated along Jalan Lintas. It consists of two phases, the first of which was completed in 1998. The latest phase completed in 2007 featuring a mall concept and more parking space. Developed by Excelrun Sdn Bhd, Lintas Plaza is now a busy complex with offices, eateries and grocery stores. Although the development functions mainly to cater to the community that surrounds it, Lintas Plaza's strategic location has made it well-known and a safe "lepakâ€ bet to most with the various options available.

5. Damai Plaza Developed in circa 1994, Damai Plaza has been around for quite some time now. That said, it is still a popular place due to the location and mix of food and retail available. A well-known commercial complex, it has been the staple of the community and is part of a larger unit with Foh Sang and Luyang commercial areas making up a very vibrant and busy collective. Damai Plaza is easily accessible and sits nearby a major intersection which makes it very busy at times. A mix of franchises and local brands have made their home here giving one of the many assurances that this commercial area will remain vibrant and thriving for many more years to come.

Grand Millennium Plaza The plaza was one of the first commercial complexes to have been built after the completion of the Penampang Bypass. It has since become a popular little enclave for the community with a famous fast food franchise and supermarket chain opening their doors in Grand Millennium Plaza. Opposite this plaza, across the road is the newer Damas 118 Plaza with a number of newer shoplots found further down the bypass. However, the maturity of "Millenniumâ€ gives it an edge over the others that are still looking to settle. With the exception of Plaza 333, Grand Millennium Plaza for now will continue to have an advantage over the others with established brands of shops in its lineup and persisting to be one of the most visited locales along the highway.

Lido Plaza Developer Glowbest Sdn Bhd created this new hotspot to cater to the local communities in Penampang, specifically the Nosoob populace and its surrounding neighbourhoods. This new concept of shoplots brings a style that is fresh to the Penampang area which has been long served by more matured and older commercial sites. Lido Plaza has turned into a leisure and dining hotspot with modern cafes and restaurants establishing themselves in this location. The only downside to Lido Plaza is that the development is relatively smaller compared to the others on this list.

Kingfisher Plaza Kingfisher Plaza is the main commercial complex serving the area comprising 148 units of shops and shop-offices. It is surrounded by Kingfisher Park, Universiti Malaysia Sabah and Sabah Medical Centre to name a few. Completed by renowned developer Hap Seng in the early 2000s, it has since been the focal point of the area, sharing most of its limelight only with 1Borneo Hypermall.