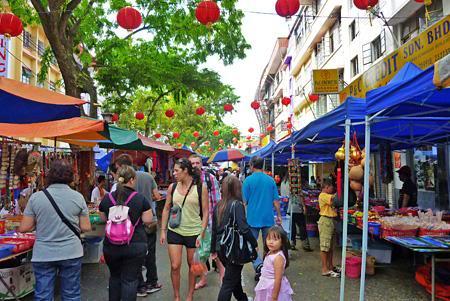 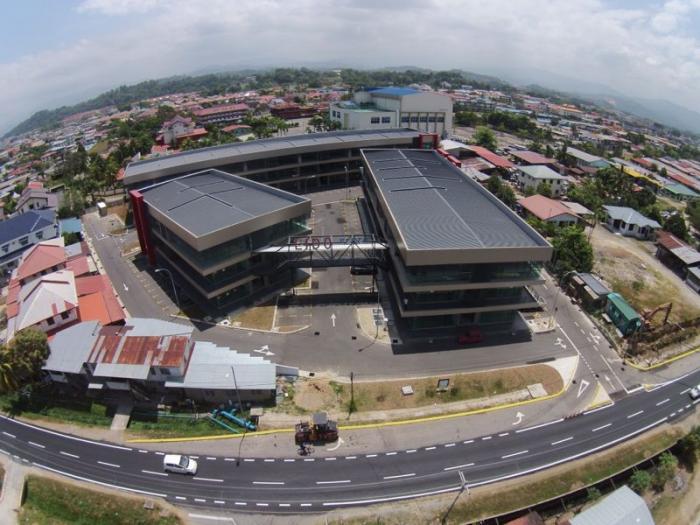 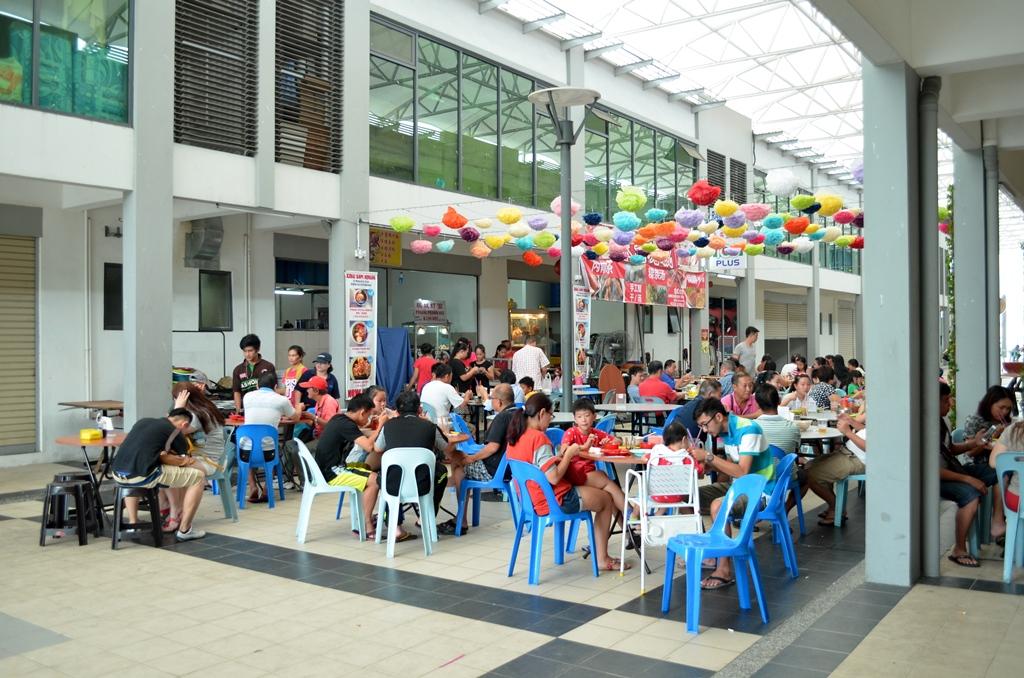 Welcome to Part 1! Here's a list of popular places you can find around Kota Kinabalu and its fringes. This list does not include shopping malls. That's a separate list on its own! Let us know if you agree or disagree with the list and stay tuned for Part 2.

6. Gaya Street This is Kota Kinabalu's "old town" a mixture of old and new creating a unique street for people to uncover. It is the place tourist frequents and has plenty of small hotels along its stretch. That said, it remains the city's central business district and has been so for over a hundred years, making it one of the most valuable plots of property in Sabah. Tourists may also know Gaya Street as where the Sunday Market takes place when traffic is halted from entering and the whole street is pedestrian-only from 6.30am to 1.00pm. Find anything from crafts to clothing to plants to food at the market while taking in the sun, air, sights and sounds of KK, it is great fun.

7. Jesselton Point Waterfront Great views of the sunset and sea are what makes this spot such an attractive hangout place. Formerly the Kota Kinabalu Ferry Terminal, it has since been rebranded in 2006 after privatisation of the terminal. Serving as the main ferry port to Labuan, Tunku Rahman Marine Park and Gayana Island, it attracts plenty of footfall from tourists and locals alike. The scenic boardwalk laden with olden charm is home to myriad alfresco outlets, craft stores and a 4-court futsal centre.

8. 88 Marketplace 88 Market Place is a relatively new development, though it has some years under its belt it still maintains a fresh outlook. Found right next door to the residents of Austral Park and at the back door of Queen Elizabeth Hospital, it caters to the many homes and families in the vicinity. Being right next to a highway has its advantages and "88" as it is called, has gained plenty of patrons from near and far. That said, the "marketplace" referred to in the name, found right at the centre of the complex has been left non-operational for quite some time and is looking dreary. Thankfully, the variety of tenants from cafes to restaurants to barbershops to gyms has led this commercial complex to mature gracefully.

9. Metrotown Found along the Tuaran Bypass, near Kolombong, this relatively new commercial area was developed by Datuk Victor Paul of Timatch Sdn Bhd. Shops and offices abound, it has found good reception and patronage, although footfall has somewhat diminished in recent times, it is still regarded as one of the more well-managed commercial complexes due to its township concept and security. Adding to that, it is anchored by a medical centre and a hotel which can help the complex pick itself back up. Various eateries and businesses have already chosen to set up shop here and there is a weekend market that happens every Saturday evening that is quite popular.

10. Plaza Menggatal On the skirts of the city, Plaza Menggatal caters to the previously underserved population on the northern side of Kota Kinabalu. Developed by Sinaland Sdn Bhd as an extension to Menggatal Old Town Centre with 93 lots of 2 story shop and office, it was completed in 2013 and has since become one of the focal points for the local populace. From laundry to grocery to F&B, Plaza Menggatal has a vibrant flow of visitors. Anchored by a well-known supermarket chain, the commercial area has enjoyed the mushrooming of various small businesses and has undoubtedly increased the living quality of the surrounding neighbourhoods.