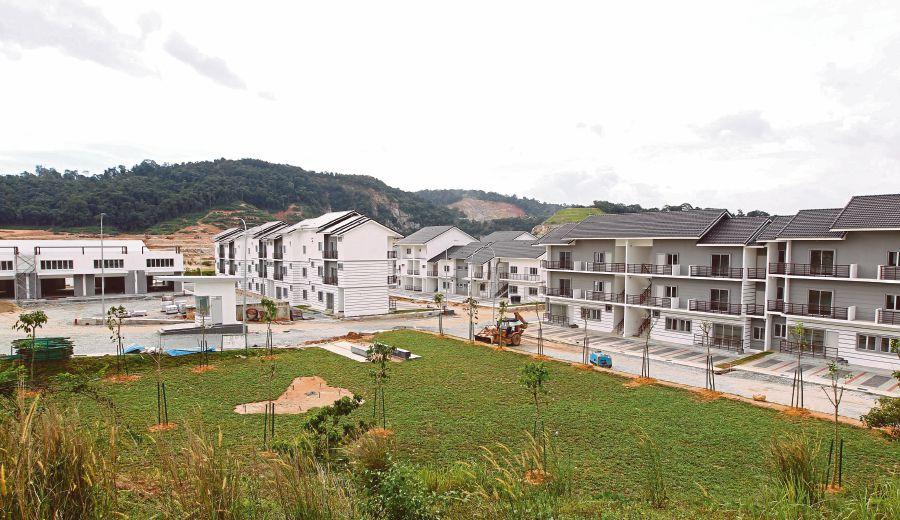 
State governments have been urged to support the construction of affordable homes by providing the sites to build the properties, said Housing and Local Government Minister Zuraida Kamaruddin.

"I place the responsibility on the state government to provide the site for us to build houses for its people" she told the media after appearing on Bernama News Channel's Ruang Bicara programme on Friday, 20 July.

She said such efforts by state authorities can help reduce the cost of the affordable homes.

She also said utility suppliers can help bear the cost of providing infrastructure such as electricity, water and telecommunication for housing projects in the country.

Zuraida also announced earlier yesterday that a new national housing policy will be unveiled in December.

She said the new policy will simplify legislation and the borrowing process to help people own homes, Bernama reported.

"The government's goal was to make it easier for people to own homes. So changes need to be made to legislation, financing and housing concepts" she said.