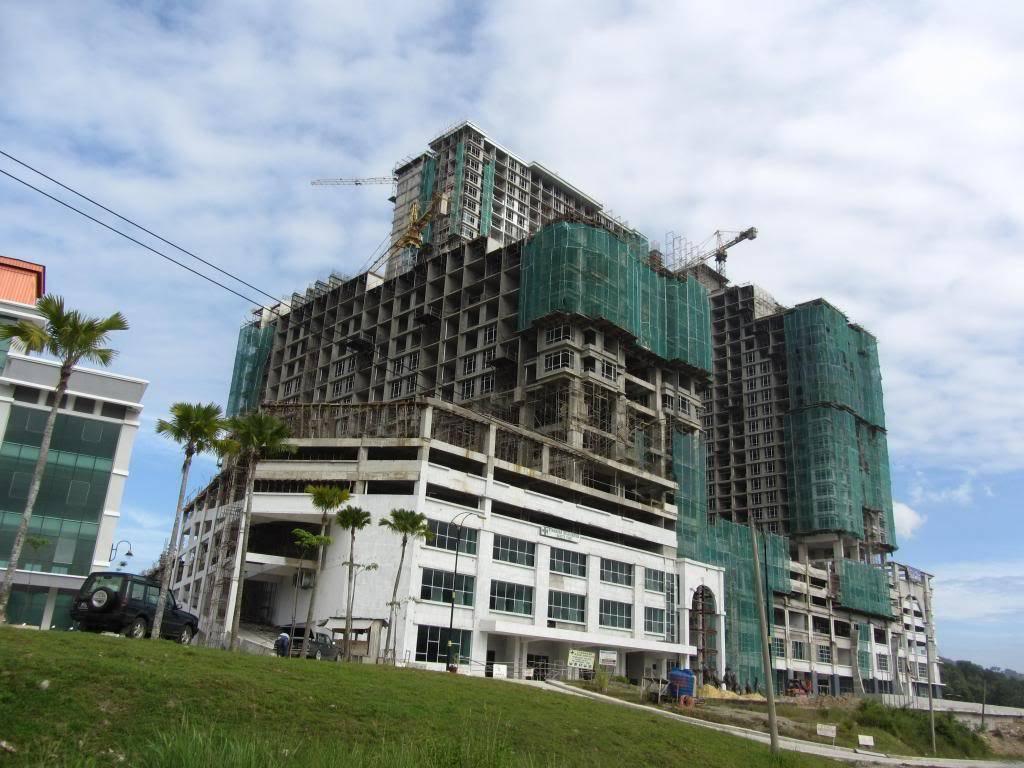 
1 Sulaman Platinum and Gold Tower Buyer's Facebook group has urged investors who have failed to submit the relevant documents requested by the liquidators to do so immediately. The liquidators are authorized to sell the investors' said units to pay the creditors.

On 9th January 2017, investors who invested in the doomed 1 Sulaman project have won the Proof of Debt (POD) legal suit against insolvency. Investors were encouraged to submit their lodges to the Insolvency Department.

The construction of 1 Sulaman started in 2009 and the first tower, Platinum tower, was slated to be completed by 2012. However, construction has stopped since 2011. The project, which features nearly 2,000 condominium units in two towers, includes amenities such as shop lots, a water theme park and more.

According to 1 Sulaman Platinum and Gold Tower Buyers' Action Committee spokesperson, upon receiving the letter stating that the project was officially declared abandoned early December 2016, a temporary relieve was given to the buyers to stop the mortgage loan instalment until further notice.

The 1 Sulaman Platinum and Gold Tower Buyers' Action Committee was set up in April last year to follow up on the progress of the project. Some 800 members are in the said group.

Its developer, Sagajuta Sdn Bhd is also the developer of the nearby 1 Borneo shopping mall and the Warisan Square commercial area in Kota Kinabalu City Centre.

If you're an investor and you wish to check if your name is on the purchasers' list who have not submitted the relevant documents, please refer to: 1 Sulaman Platinum and Gold Tower Buyer Group