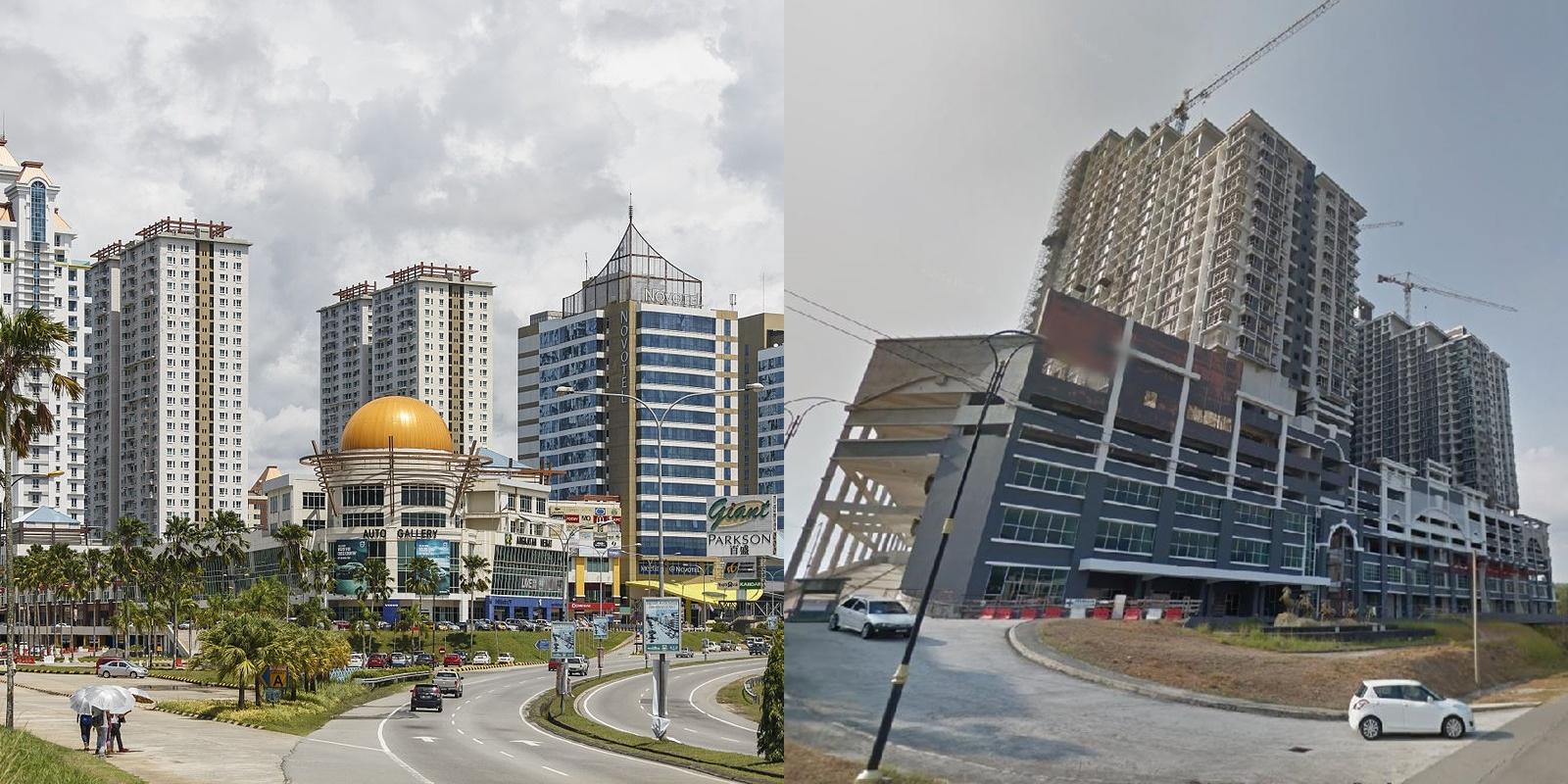 
With reports circulating that 1Borneo Management Corporation Sdn Bhd (1BMC) is unable to reach an amicable settlement with Sabah Electricity Sdn Bhd (SESB) over the outstanding RM8.7million electricity bill, there are speculations that the mall will be forced to shut down.

The second power supply disconnection left owners and tenants to question the sustainability of their business operations. It was reported that the hypermall's sales have drastically dropped from 60% to 80%. Although 1BMC has provided seven standing fans to be placed in the kitchen and around the restaurant, employees - especially kitchen staff - have voiced out of the unpleasant environment that they are currently working in.

It is believed that after several rounds of negotiations between the 1Borneo Hypermall Shoplot Owners' Association (Sabah), tenants, the liquidator - who has taken over 1BMC - and SESB have to a certain extent reached an agreement for an amicable solution.

A source disclosed that the Hypermall Shoplot Owners' Association (Sabah) will most likely take over 1BMC and settle part of the arrears for the restoration of the air-conditioning at the mall. The issue is expected to be resolved within this week.

1Borneo Hypermall also known as 1Borneo is the largest shopping mall in East Malaysia. Located in the fastest growing sector in Sabah, the mall is 7km away from the bustling Kota Kinabalu City Centre.

The hypermall, which has a perpetual air of construction, is home to restaurants, fancy-label clothing, department stores, entertainment outlets, appliance stores and supermarkets.

Chief Minister Datuk Seri Shafie Apdal has since voiced out, advising 1BMC to settle the arrears as soon as possible to save the mall from losing its patrons more than it already has. He stressed that the State Government should not be asked to intervene in the matter.

Sagajuta (Sabah) Sdn Bhd, who is the developer of 1Borneo Hypermall, 1Borneo condominiums and hotel, 1 Sulaman and Warisan Square has been declared bankrupt.

On 24th November 2016, the Ministry of Local Government and Housing officially declared the 1 Sulaman Project abandoned. 1 Sulaman has been abandoned since 2011. The project started in 2009 and was slated for completion in 2012. Since then, KKTP Sdn Bhd - a private company owned by the Ministry of Local Government and Housing Sabah - was appointed to rescue the project, but to date, no further works have been done.

1. 1Borneo May Shut Down