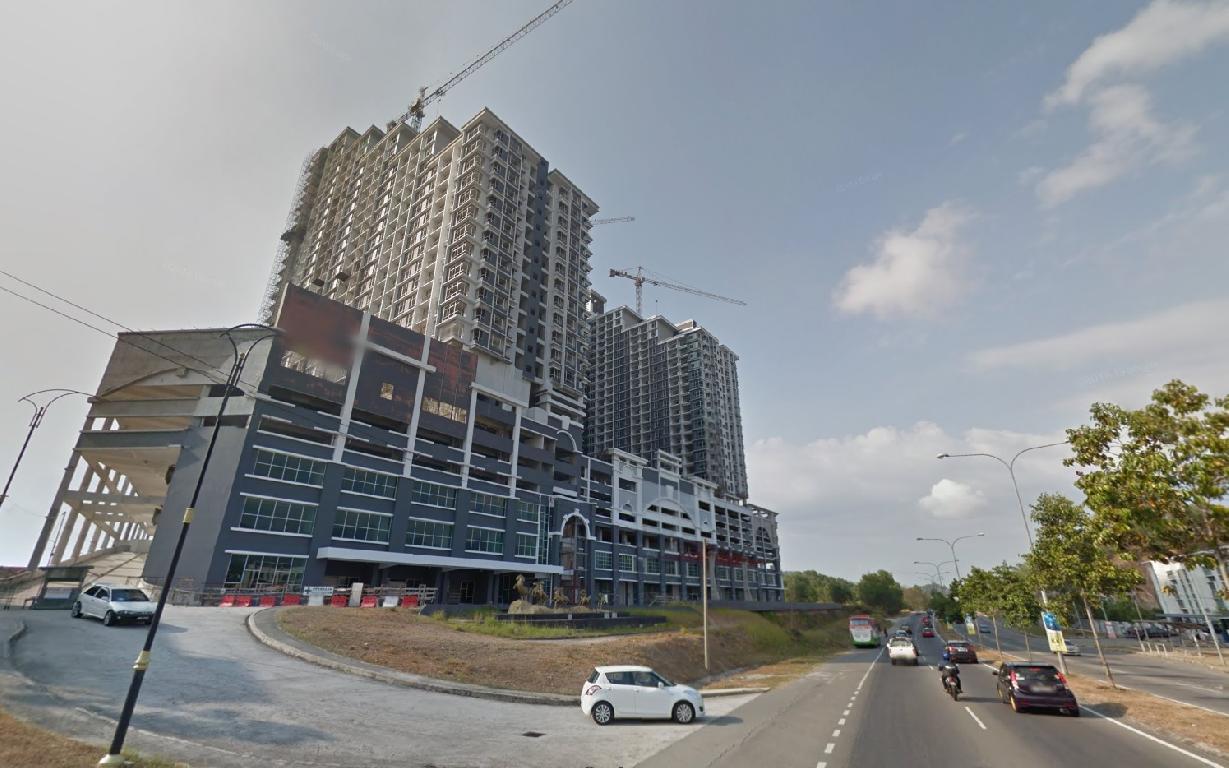 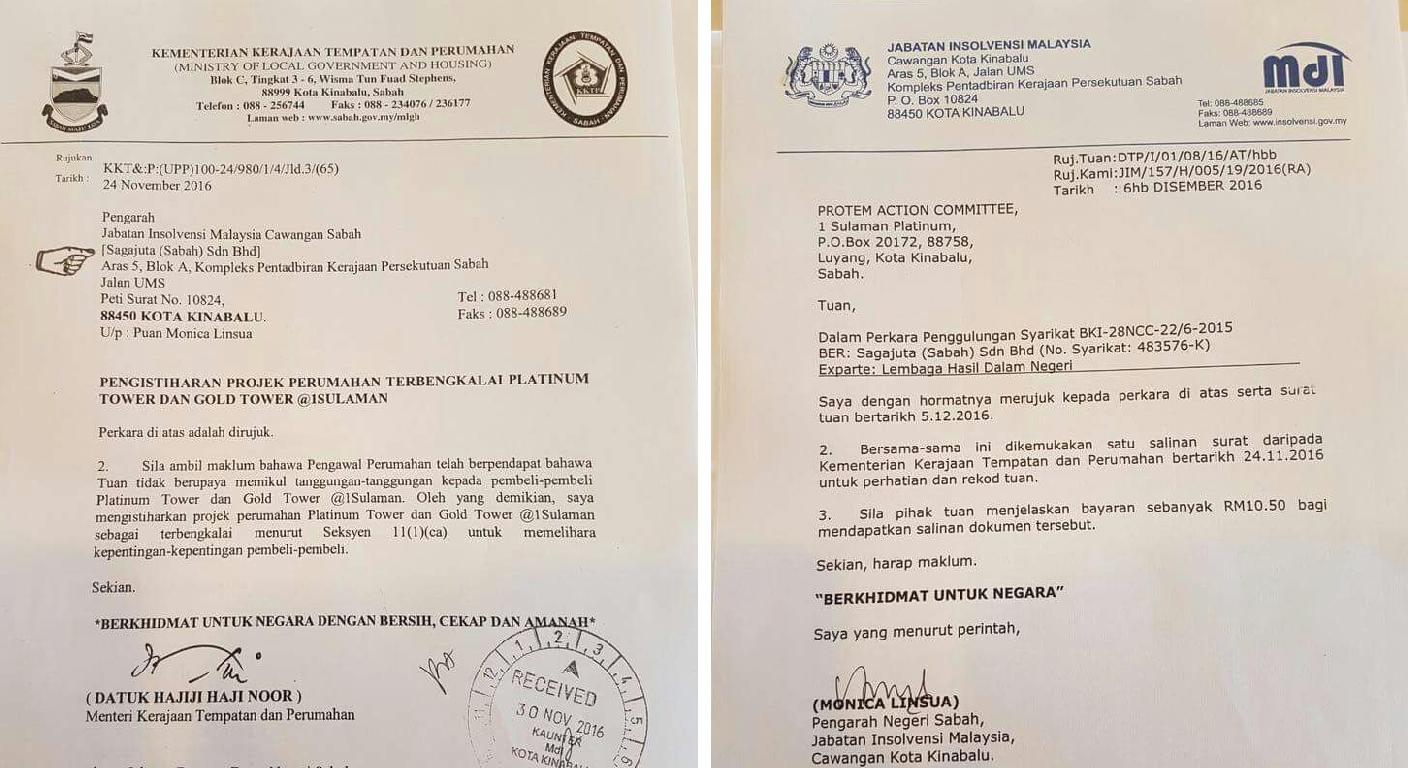 After much deliberation, the long wait for the buyers of 1 Sulaman has finally come to an end as the 1 Sulaman Project has officially been declared "abandoned" by the Minister of Ministry of Local Government on 24th Nov 2016.

Sagajuta (Sabah) Sdn Bhd, who is also the developer of 1Borneo shopping mall, 1Borneo condominiums and hotel and Warisan Square has been declared bankrupt.

Official letters from the Insolvency Department and the Ministry of Local Government and Housing (MLGH) have been circulating through WhatsApp and Facebook.

Whilst there are a lot to be done now, buyers are able to write in to request end-financing banks to stop payment of interest and instalment repayment until the OC is obtained. It has been said that many banks are considering to waive the interest during this interim period prior to the completion of 1 Sulaman.