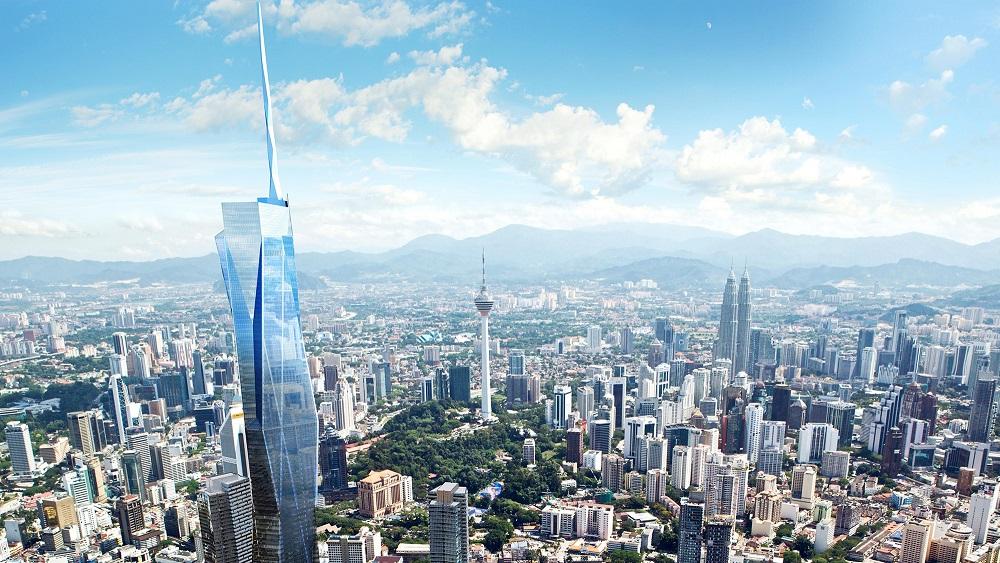 Tower M to Be Taller Than PNB 118 and KLCC


The owners of the Petronas Twin Towers in Kuala Lumpur are planning a new triple-tower in the heart of the city, which could dwarf a 118-storey office building launched by former prime minister Najib Razak in 2016, The Edge reports.

A 700m building tentatively named Tower M will come up within the Kuala Lumpur City Centre development after 2030, dwarfing the 630m Menara PNB 118 which is slated for completion in 2024, reported The Edge Malaysia weekly.

The new tower by KLCC (Holdings) Sdn Bhd, to be called "Tower Mâ€, is said to be planned for the next 10-15 years, and will boast 27 floors more than the PNB 118 being built by the government's investment arm Permodalan Nasional Berhad (PNB), and which was criticised as wasteful by critics of Najib.

PNB 118, when completed in 2024, will replace the Petronas towers as Malaysia's tallest building. But it would not be too long before that title goes to Tower M.

The construction of a new sprawling complex is likely to add to a glut in office space in the city, a fear expressed by critics of mega-skyscrapers in Kuala Lumpur.

The plan comes even as the Tun Razak Exchange, another project promoted by the previous government, takes shape, which includes a 106-storey building called Exchange 106.

"The feasibility of a mega project such as Tower M may, therefore, need to take into account future market demand and supply in order to not end up as a white elephant" said Adzman Shah Mohd Ariffin as quoted by EdgeProp, a property news site run by The Edge.