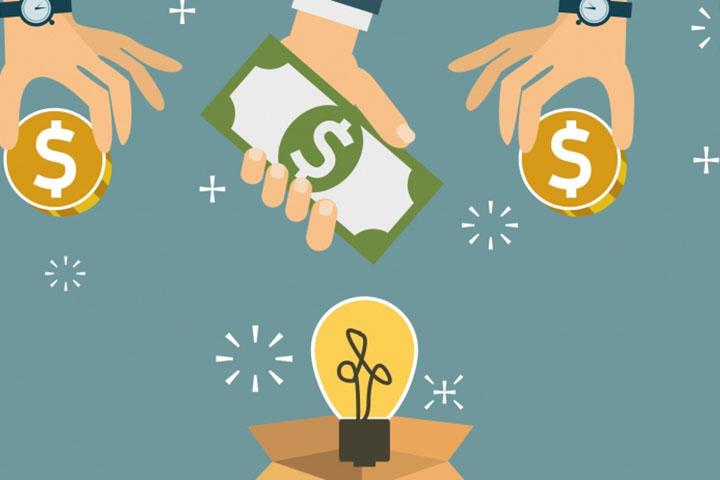 Government to Bring in Foreign Investors to Accelerate Industrialization

With efforts to accelerate industrialization in Sabah, Chief Minister, Datuk Seri Mohd Shafie Apdal, said, foreign investors will be brought in to make this happen.

He said, the appointment of Parti Warisan Sabah deputy president, Darell Leiking, as International Trade and Industry Minister augured well for the rapid development of the state.

"Investments must have impact in terms of providing job opportunities for the locals as well as creating economic spin-offs" he said at a Hari Raya gathering hosted by state Education and Innovation Minister, Datuk Dr. Yusof Yacob.

"All this fits in well for us in Sabah" Shafie told the gathering of several thousand people at the Sipitang Esplanade here.

Shafie said, Parti Warisan had campaigned on a mandate for change and the people have high expectations.

"They (people) are impatient for change. We can't fulfil all. Expectations are very high. But what we've pledged in our manifesto, we'll carry out as soon as possible. We have faced all sorts of challenges and obstacles. We will continue to persevere" said Shafie.

The target of the state government is to maximise its resources for the benefit of the people and not just a select few who believe that they are the rightful owners of such resources.

"The mindset of the people must change. The economic benefits from the resources in Sabah must be felt by all the people and not just a select few" said Shafie.

Among the measures already taken, was to ban log exports that only benefited a handful of businessmen.

"We will now encourage downstream activities and this will create jobs in sawmills and in the furniture industry" he said, adding that sending logs overseas did not benefit Sabahans.

Similarly, the state government is pushing for the development of downstream industries in palm oil as well as training locals in specific skills to avoid dependence on foreign workers.

He said that the time had also come to restructure the education system in Sabah to ensure that students acquire qualifications that will help them later in the job market.