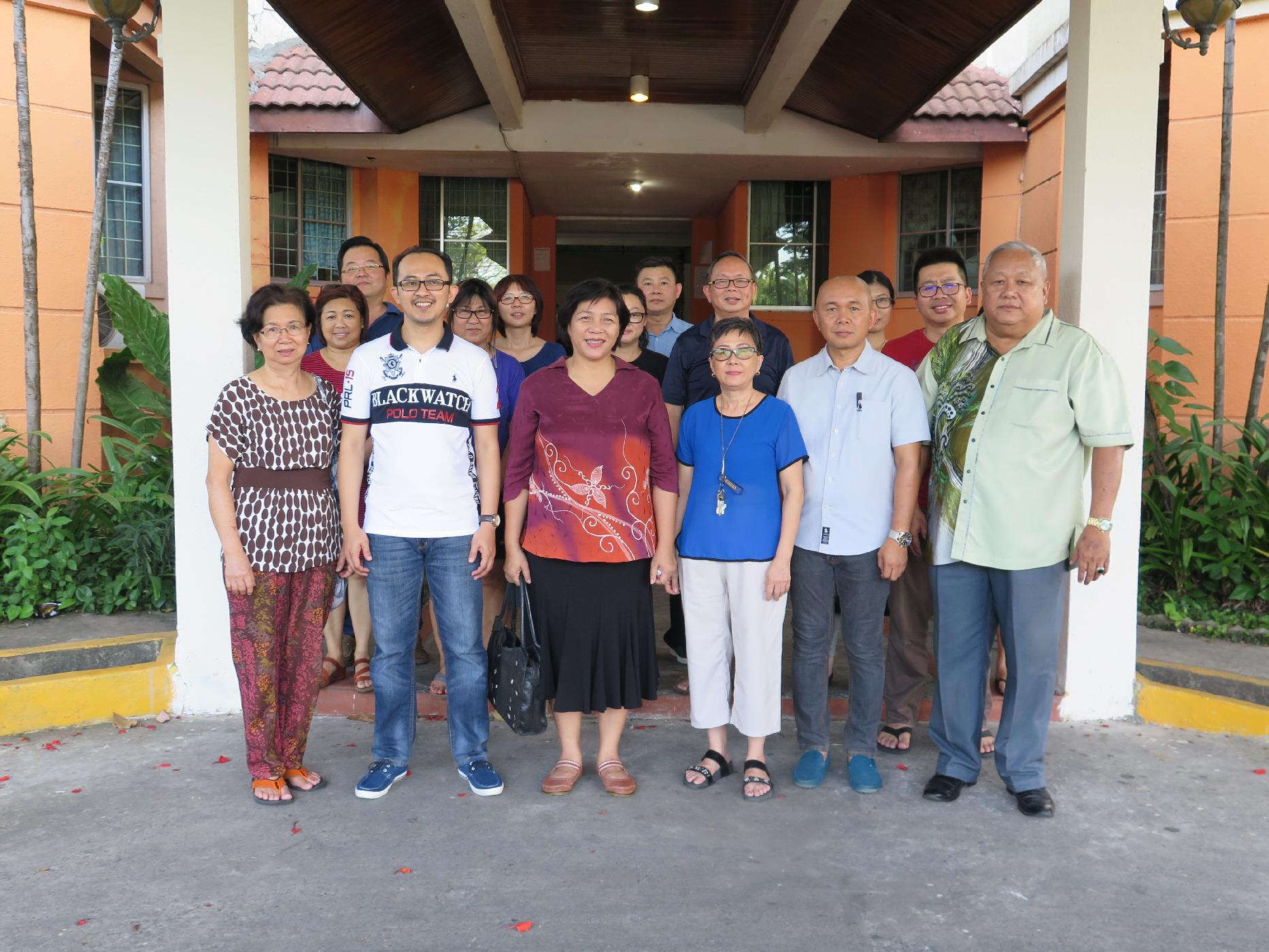 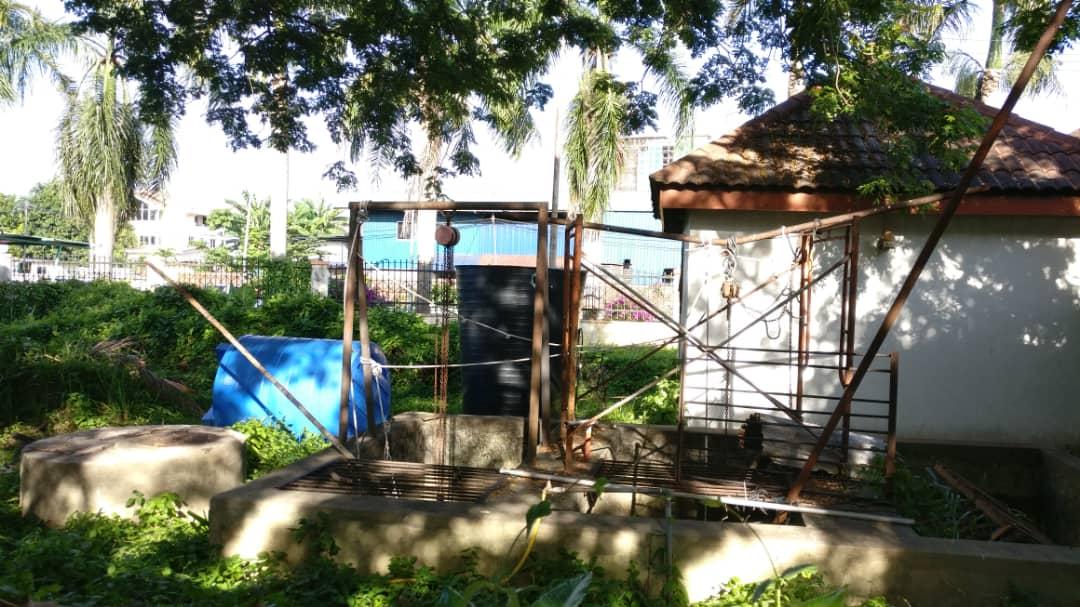 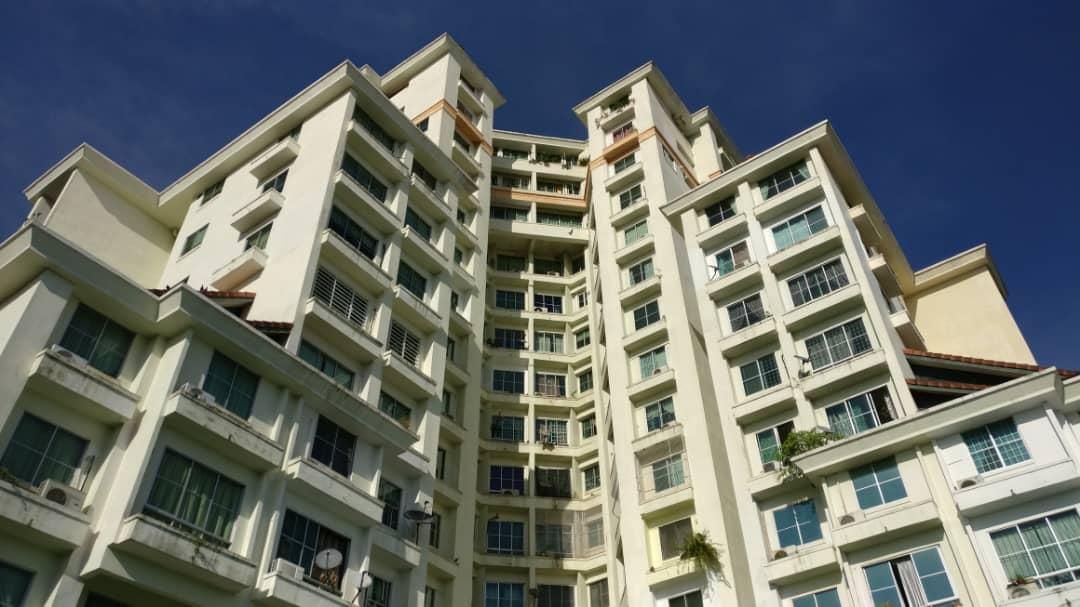 Residents at Eden Heights Condominium have positive hopes that the subsidiary title issue that plagued them for 18 years has a glimmer of being resolved now after Kepayan Assemblywoman, Jannie Lasimbang met with the distraught owners of the condo on 8 July. Their plight and concerns include a long overdue issuance of strata titles, management negligence and poorly maintained facilities and infrastructure.

On 3 July, the electricity to the building was cut after residents learned that an outstanding amount of approximately RM400,000 was owed to Sabah Electricity Sdn Bhd (SESB). Their water supply was also cut on the same day. The water supply was reconnected after a payment of RM14,160 was made by their management corporation Eden Heights Sdn Bhd. They were given two months to settle the outstanding electricity bill; failing to do so will result in SESB taking further action against them. Payment was still pending at the time of writing.

"The Management Corporation is not cooperating with us, let alone listening to our grievances. Management fees have increased to RM175 a month, yet nothing has been done. All they do is harass us for payment and they still fail to pay all the necessary bills and the residents get the brunt of it. The (Management's) account has not been audited since 2007 and we have not seen anything. We want to know where our money went to" said Datuk Zulkifli Chong, an owner of Eden Heights and Chairman of the residents' association Persatuan Penduduk Kondominium Eden Heights Kota Kinabalu that was formed in March 2018. This committee hopes to be able to jointly manage the development once the issues have been dealt with.

Datuk Zulkifli raised his concerns about the poor conditions of common areas and facilities that can be hazardous to the residents. He also points out the non-operational state of water risers and fire hydrants, saying that it is a fire safety issue to not have water in the water risers and fire hydrants on each floor. The residents also claimed that although the residents are paying for the premium, the building is not covered for any loss or damages in the event of a fire.

Jannie Lasimbang was sympathetic to the troubles the residents were facing, saying, "I will seek advice from the Local Government and Housing Ministry (MLGH) and I will personally follow up to ensure that the residents get their long-awaited strata titles" she added that she will assist the ministry in approaching the surveyor, the architect and developer of Eden Heights Condominium to obtain their signatures and expedite the strata title application process. The absence of a strata title makes it difficult for the owners to take management and maintenance matters into their own hands.

Daniel Soon, one of the owners and former residents' committee Chairman said, "We've had a very difficult time with the management and one too many costly court cases with them. We hope the ministry and relevant authorities will be able to support and help us solve our problems.â€

Eden Heights Condominium was built by Innosia Development Group in 1999. The condominium is the company's flagship development and represents their first property development project. The 180-unit condominium comes with a gym, swimming pool, basketball court and a children's playground. Built on a three-and-a-half-acre plot of land at a strategic location easily accessible from Penampang Bypass, unit sizes range from 989sqft to 2,800sqft and is priced roughly RM280 psf.