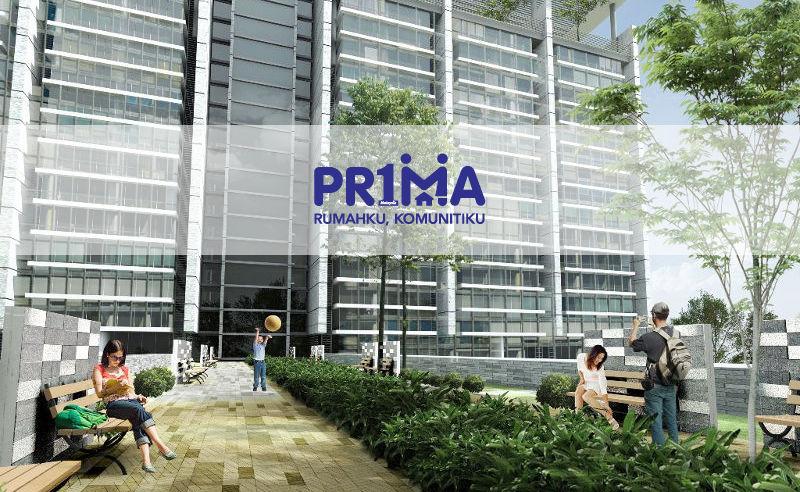 Housing Ministry to Probe Into PR1MA

The minister said based on the initial feedback, especially on completed projects and units delivered, there were questions about PR1MA Corp Malaysia's management and performance.

She said the PR1MA management had failed to meet the targets set, despite all the assistance and facilities accorded to their projects by the previous federal government and most state governments.

"PR1MA will be handed over to my ministry soon. After that, I will definitely conduct a due diligence into the agency.

"I have done some studies and been briefed by some former officials in PR1MA. In a nutshell, I think the total picture about PR1MA was mismanagement. There, they could not deliver what was assigned to them" Zuraida told The Malaysian Reserve in an exclusive interview. She said further actions, including the status of the management, will be decided after the ministry conducts a comprehensive probe. Zuraida did not dismiss the possibility the management of PR1MA Corp might be asked to leave, the firm owned by the Ministry of Finance dissolved and the projects later absorbed under the soon to be formed National Affordable Housing Council.

Explaining further, Zuraida said PR1MA had only completed some 11,000 residential units compared to its given target of 500,000 homes to be delivered by year-end.

"The gap is hugeâ€¦less than 5% of the original target. So, definitely, there must be something wrong there, given more than the money that has been allocated to them is huge" she said.

The Ampang Jaya MP also took note of speculations that the price paid by PR1MA for the land parcels was unreasonable, forcing the units to be sold at a higher price.

"That is why we have to do the due diligence once the agency is placed under the ministry. If it is meant for the MACC (Malaysian Anti-Corruption Commission) to step in, let it be" she said.

PR1MA was the brainchild of former PM Datuk Seri Mohd Najib Razak with the aim to create affordable housing for eligible Malaysians. Up to August last year, the government had disbursed RM3.9 billion in financial assistance to PR1MA

In June last year, PR1MA Corp inked an agreement with four top local banks to raise RM5 billion as working capital for 89 of its housing projects that are currently under development.

Under the agreement, PR1MA had the option to choose either a 20-year, RM5 billion murabahah sukuk issuance, or mix it up with a five-year, RM2.5 billion syndicated revolving credit facility to fund works for the projects.

The 89 projects comprised at least 89,449 units of homes, with over RM23 billion in gross development value. However, it is still unknown whether or not PR1MA had utilised the facilities.

Maybank Investment Bank Bhd was the coordinating bank and facility agent for the fundraising exercise.

The PR1MA programme was specially designed for the middle-income group in Malaysia, which is defined as those with a household monthly income between RM2,500 and RM15,000.