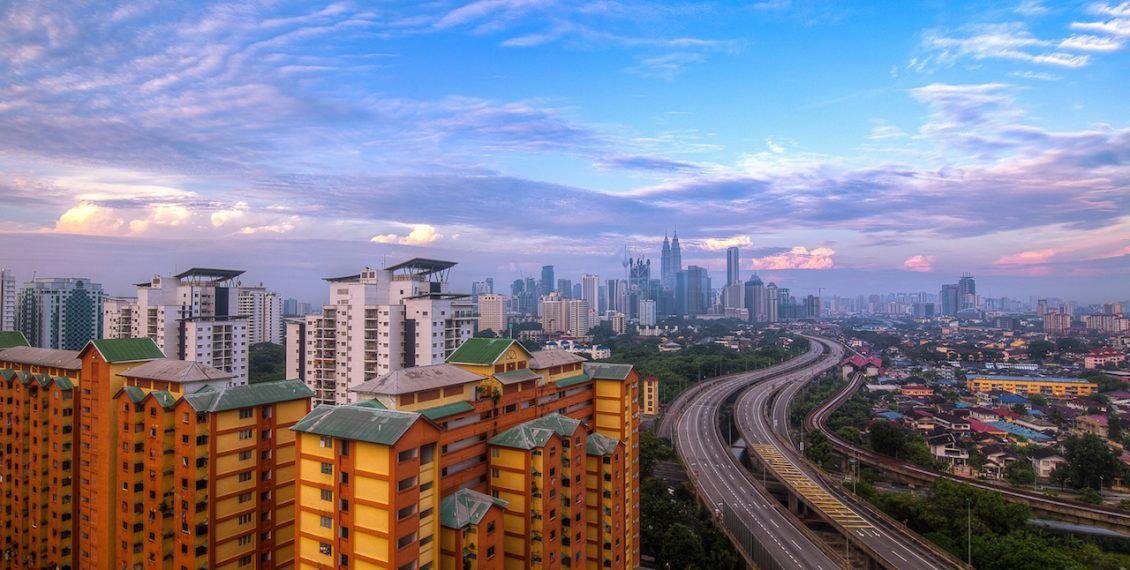 
The number of unsold completed residential units - including serviced apartments and small office, home offices (SoHos) - totalled 34,532 worth RM22.26bil for the first quarter of this year, the National Property Information Centre said in its latest report on Property Overhang Q1 2018.

These are cumulative figures from previous years.

This represents an increase of 55.72% in the number of unsold units compared to a year ago, when unsold units totalled 22,175, inclusive of serviced apartments and SoHos, which are built on land zoned as commercial but have a residential element to them.

In ringgit value, this represents a rise of 67.82%, from RM13.27billion a year ago to RM22.26billion as at March 31, 2018. Excluding serviced apartments/SoHos, about a third of all residential units in their respective price segments remained unsold.

Most of the units launched were priced between RM500,000 and RM1million, of which a third remained unsold.

For the first quarter of this year, the number of SoHos and serviced apartments numbered about 48,000, with about 25,000 units located in Johor alone.

Although serviced apartments and SoHos are not found in Kedah and the east coast states, Kelantan, Kedah and Terengganu have the largest number of unsold residential units at 48.08%, 48.20% and 44.20%, respectively.

On another note, the Sabah Housing and Real Estate Developers Association (SHAREDA) has written to Chief Minister Datuk Seri Shafie Apdal to request the State Government to hold roundtable discussions with developers and stakeholders over the issue of the overhang in residential properties.