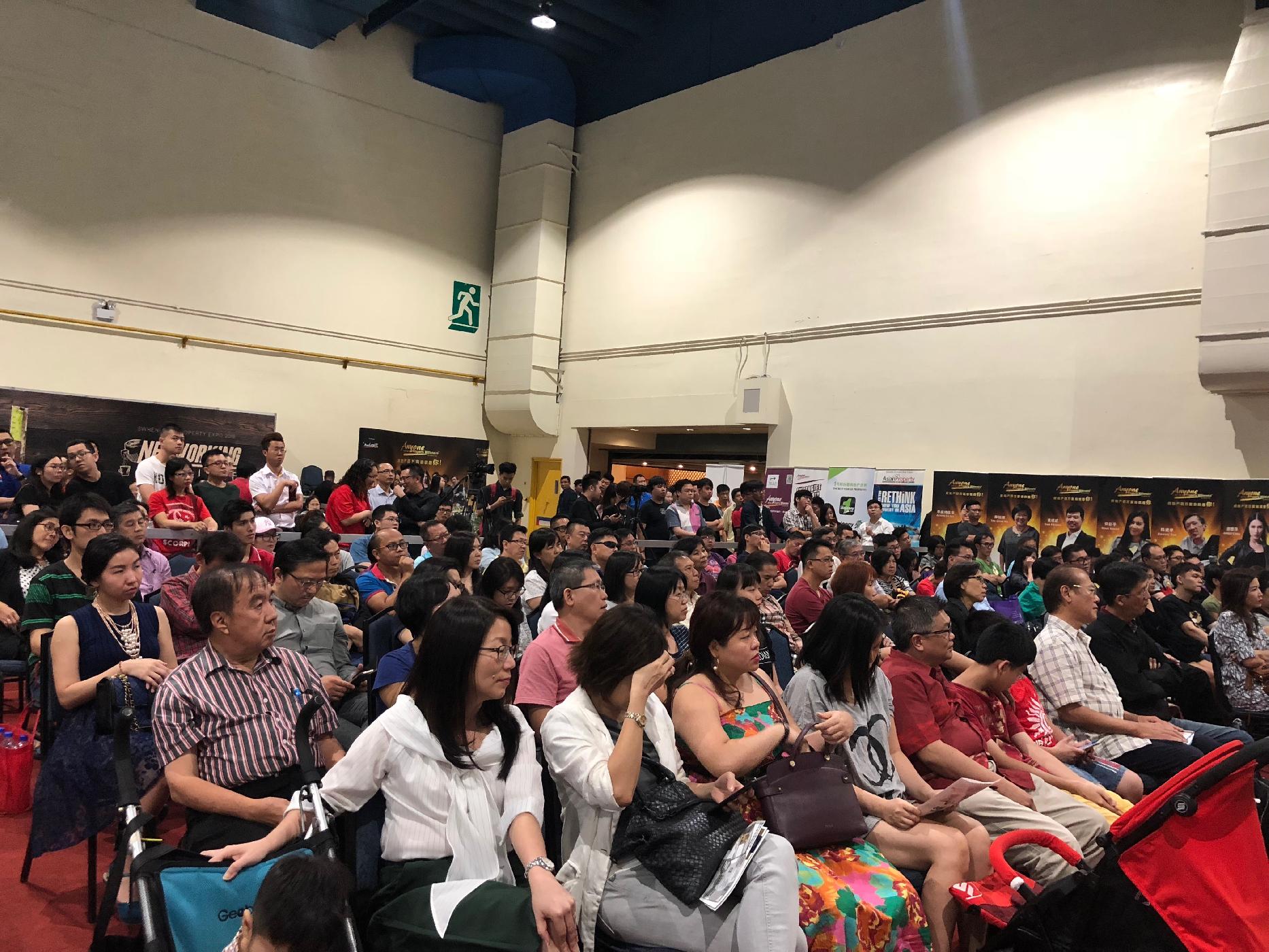 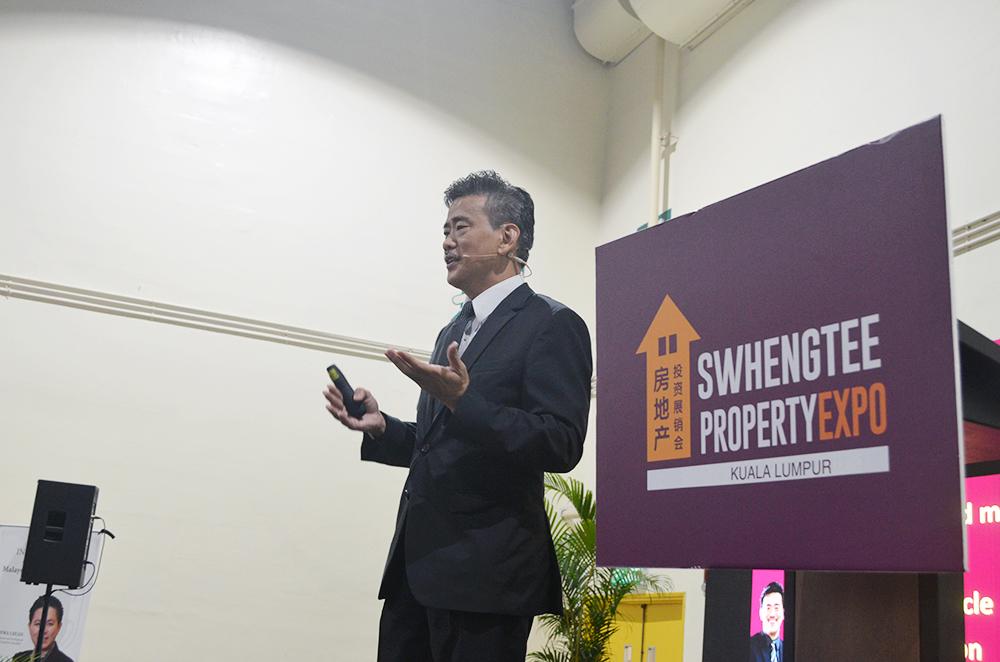 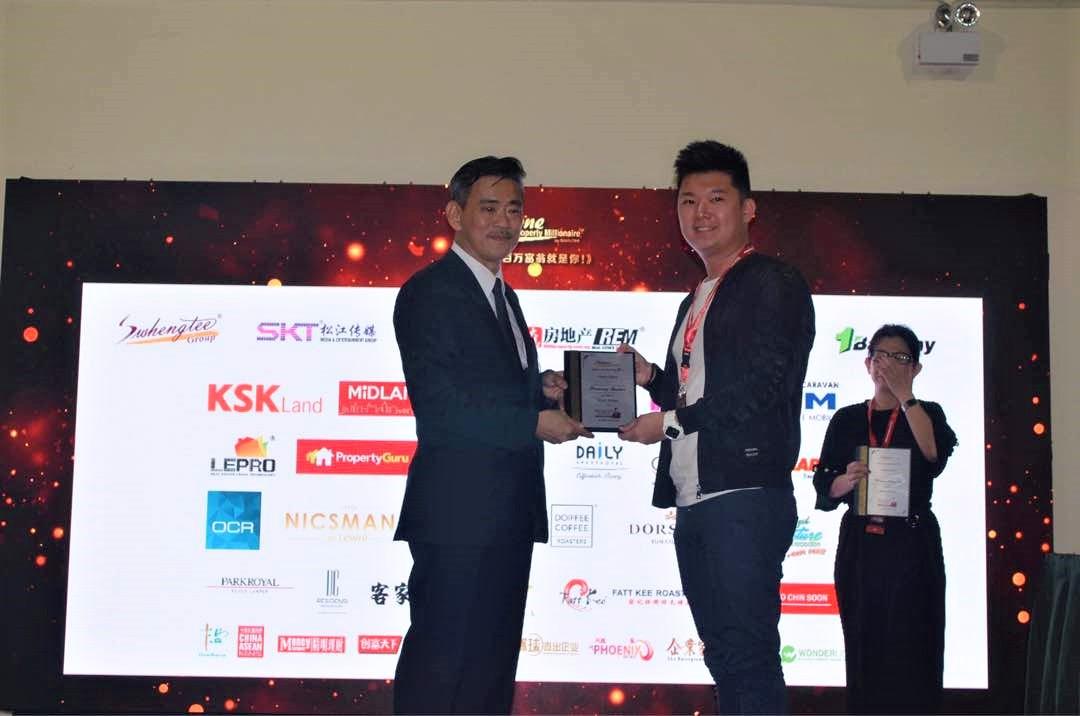 Mega Projects Needed to Be Competitive in Region

New Ways to Work with the Chinese Following the cancellation of the KL-Singapore High-Speed Rail (HSR) and the announcement to review some mega projects contracted with Chinese entities, there is a general "MISPERCEPTIONâ€ that the new Mahathir administration is anti-China. "But nothing is further from the truth" stresses property expert Dato Sri Gavin Tee.

"In fact, I believe Malaysia is the best ASEAN friend to China. There is no doubt Malaysia still supports the Belt and Road Initiative (BRI).

"I believe what the new government wants to do is to restructure the lopsided contracts as well as other unfavourable practices from the former government" he told a press conference held at the 2018 Swhengtee Property Expo recently.

"It just so happened that during the last few years when there weren't much construction activity going on in Europe and Japan, the opposite was happening in China and countries along the BRI route. A lot of infrastructure projects were going on around the same time including in Malaysia. So, it looks as though throughout the history of Malaysia, this period is one that saw the most megaproject investments, especially from China. But in fact, this is just part of the whole BRI story which covers almost half the globe.

"In this regard, we are foreseeing a better and more sincere government with a more transparent policy and better economic management of the country. As a result, the Chinese, in fact, should get to enjoy a safer Malaysia with more secure returns on their investments" explains Tee, who is also the founding president of Swhengtee International Group.

Similarly, there is a misconception that the new administration wants to scrap all the mega projects contracted during the former administration, in particular, the HSR and the MRT3 projects.

"What I believe is that these are all part of the adjustment period when the key aim of the new government is to reduce cost, inefficiencies and wastage. Only after these are achieved, can they start to actively stimulate the economy based on principles of transparency, fairness and benefit to all.

"It also stands to reason that if the old contracts start out on the wrong footing, there will be problems encountered along the way, hence it makes sense to review them. It doesn't mean these contracts will be cancelled; instead, they could be modified by amending the terms, engaging new teams, or even looking for new funding.

It's NOT too early to Start HSR. "To me, the HSR is not just about a high-speed rail network from Singapore to Malaysia. It is part of the BRI and is envisaged to run from Singapore to Bangkok via Kuala Lumpur and Penang, and then all the way to Kunming via Laos, and then connect via the extensive high-speed rail network in China all the way to Europe" Tee continues.

"The timing to build the HSR, although it will take up to 10 years to complete, is about right now and in fact, many people think it is too late. Why? Because China is already filled with an extensive network of high-speed rail with almost 100% of major cities to be connected by HSR by the year 2020. The HSR network has reaped many economic benefits in the form of its multiplier effects.

"What I suggest is that the HSR be reviewed especially the costing aspect, station location and perhaps fresh contracts be awarded.â€

MRT3 to make KL a World-Class City Tee adds: "On a similar note, I feel that the decision to scrap MRT3 should be reviewed because being the circle line, it is essential to connect MRT1 and MRT2 to make the entire MRT line seamless. Without it, the MRT1 and MRT2 will be less efficient and less profitable due to fewer passengers as a result of its lack of seamless connectivity. Again, the timing to build it is right and I believe the government will revive the MRT3 in the near future particularly with a view to reducing its cost. And I believe the new government is more efficient, thus the costing will also be more â€˜efficient'.

"Malaysia cannot afford to lose out to its ASEAN neighbours such as Indonesia, Thailand, the Philippines and Vietnam - all of which are undertaking massive megaprojects to advance their economies. Hence, if we are not moving forward aggressively with megaprojects, we will be losing out to those countries just like how we lost out to South Korea and Taiwan. (when we were, at one time (30 years ago) equal or even better than Taiwan and Korea).â€