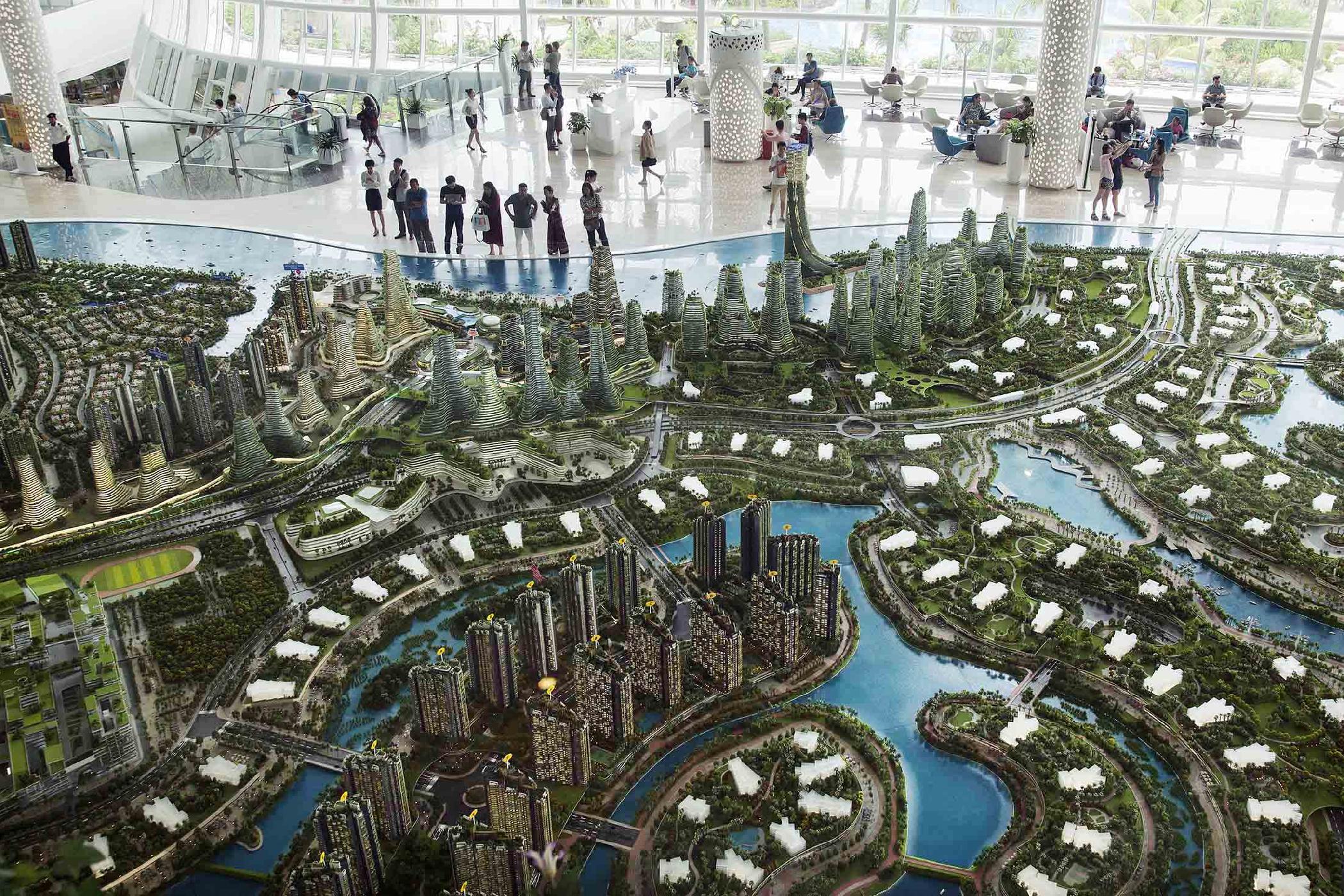 
The developer of the Forest City mega project off Johor is facing complaints of modifying sales and purchase (S&P) agreement and bank loan documents without the consent of home buyers, reported Bernama.

In fact, about 45 people who have purchased upscale condos at the Danga Bay project developed by China's Country Garden have submitted police reports on Sunday (24 June).

One of them is 40-year-old Yew Pei Lee, who discovered that there were some pages in her S&P contract without her signature, even though she remembered that she inked all pages in 2015.

Another complainant, 42-year-old Chok See Wai, also alleged that her housing loan documents have been tampered with.

"I found the (bank loan) documents have been falsified where two of the pages had forged signatures" he said.

According to Perling assemblyman Cheo Yee How, the home buyers sought the help of the police after discovering anomalies in the aforementioned documents after the Johor Bahru Consumers Claim Tribunal ruled in favour of the buyers on 7 June regarding their complaints related to their units in Danga Bay.

"We want the housing and local government ministry and the relevant authorities to take note of such amendments in the sale and purchase (S&P) agreement and to take further action.â€

"This gives a bad image to Country Garden, and a reminder to other developers" he said when accompanying the complainants to the police station.