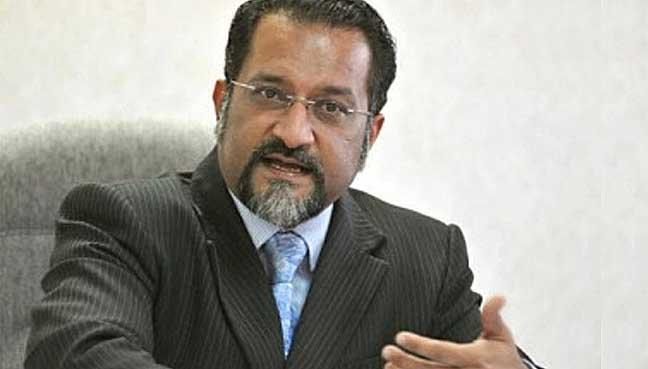 The state housing committee chairman said the previous federal government had promised more housing but nothing was built.

Giving the example of the 1Malaysia People's Housing Project (PR1MA), Jagdeep said not even one unit was built despite the Penang government's approval for three of the projects in the state.

"The previous BN government claimed it was in the midst of building 16,569 PR1MA affordable housing units. But there is not even one unit today, despite approvals given two years ago.

"We have paid over RM6.5 billion in taxes to the federal government. I think since the state and federal authorities are now in sync, it is time for us to make our rightful claim from Putrajaya" he said in Bukit Gelugor here today.

The Pakatan Harapan formed the federal government after the May 9 general election.

Jagdeep said this was relayed to Housing and Local Government Minister Zuraida Kamaruddin during their meeting three weeks ago.

He said Zuraida said his proposal would be tabled to the Cabinet for approval.

He said this was part of Prime Minister Dr Mahathir Mohamad's plans to purge all 1Malaysia-related branding in the country.

"I also told Zuraida that it is best that PR1MA projects be handled at the state level rather than at the federal level" Jagdeep said.

Jagdeep said he would personally supervise all three PR1MA sites in Penang - two sites in Kampung Kastam in Bukit Gelugor (1,823 units) and the other in Batu Ferringhi (1,247 units).

"For the first time, I will be taking care and ensuring these federal projects take off" he said.

The prices were set by the Penang government and the units will have a minimum size of 850 sq ft.

The Kampung Kastam project will be on an 3.2ha plot land in Bukit Gelugor, bordering Jalan Lembah and Jalan Yap Chor Ee.

The site was once the state Customs Department quarters, with 114 single-storey quarters built there in the late 1940s. They were vacated three years ago to make way for the PR1MA project, but nothing has taken place there to date.

Residents of the Rise Condominium Raise Complaints to Penang CM