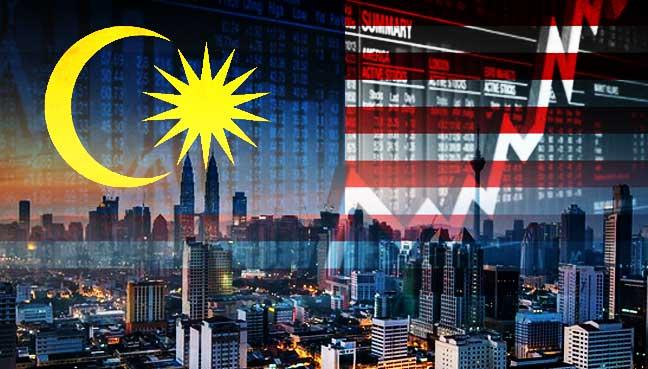 The money was handed over to Sabah Health and People's Well-being Minister Stephen Wong.

Wong, who is also the Sandakan member of parliament, expressed his gratitude on behalf of the government for such generous donation and hoped that this gesture would encourage more people to come forward to contribute voluntarily, to help reduce the national debt and to show the spirit of patriotism for the country.

Dato' Sri Lai Kock Poh, chairman of Servay Hypermarket Sdn Bhd, hoped that this contribution would start the ball rolling for more donations from Sabah in support of the government and the country.

"For the first time in Malaysia's history, we are seeing a groundswell of support to crowd-raise funds for the country, and as a public-listed company that is growing with the nation and serving the people's needs, we are glad to be part of this effort" he said.

Meanwhile, Leong said the current property market was improving with a feel-good effect as the cost of living has been reduced due to measures were taken by the government, such as the zero-rated goods and services tax implementation.

"Malaysia's medium-to-long-term outlook is positive due to strong fundamentals such as young population and healthy gross domestic product growth" he said, adding that the government's announcement to loosen lending regulations for small businesses and first-time home buyers would certainly help boost the property market and benefit the company.

"This is because 71 percent of our buyers are aged 40 and below, many of whom are buying their first property" he added.