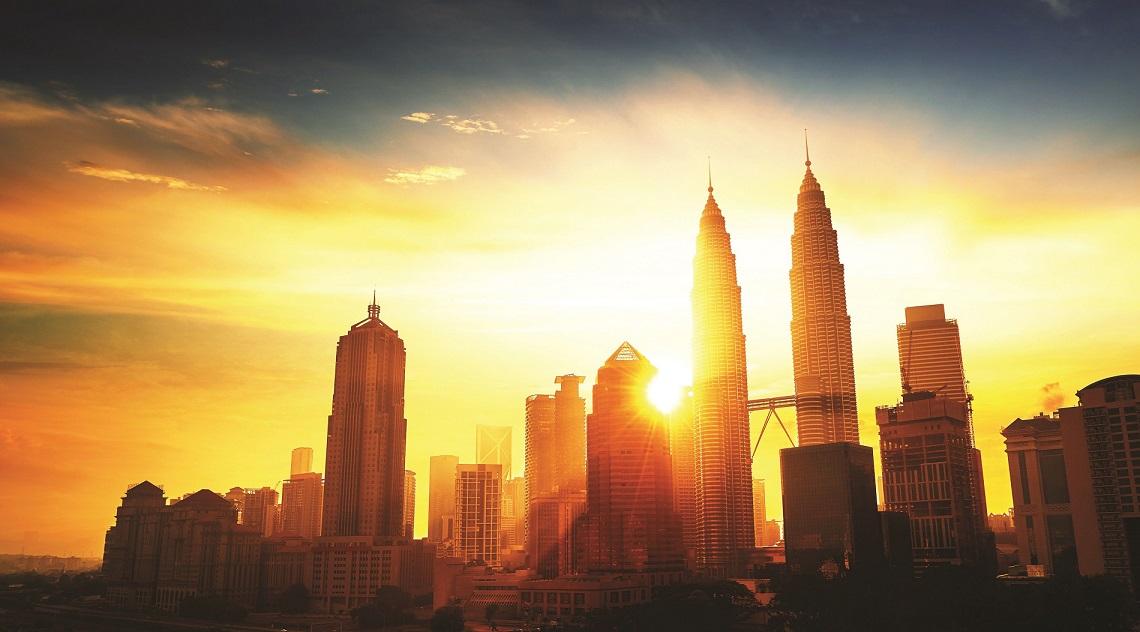 Affordable Housing to Be Key Focus of Property Sector


The affordable housing segment is expected to be the key focus of the property sector for the next 12 to 18 months thanks to the election promises made by the Pakatan Harapan (PH) government.

To recap, the PH government in its GE14 manifesto detailed that they aim to construct one million affordable housing units over its two terms in administration; develop a rent-to-own scheme for the low-income group (B40) and middle-income group (M40); and start provision of affordable rented homes for young people.

Should the government fulfil their promises, it is expected that the property sector will be driven by the affordable housing segment in the near to medium-term.

"We believe the investment case for an affordable housing developer only holds water if the developer is able to sell affordable houses in large quantities, has access to highly cost-effective and speedy construction methods, and most importantly, has the ability to secure strategic landbank with a high plot ratio at cheap prices.

"Otherwise, we are more inclined to see selling affordable housing as a means for developers, in general, to tide themselves over while waiting for the property market to turn around" said the bank in a recent sector report.

Besides that, the bank also notes that the property sector continues to be plagued with key challenges such as elevated home prices; low loan-to-value or financing margins offered by banks; rising interest rates from an expected OPR rise to 3.5 percent in 2019; weak job security in selected industries; and the inability of buyers to qualify for home mortgages due to their already high debt service ratios (DSR).

On the overseas front, however, the bank sees a bright spot in developers with overseas projects as they note that recovery has been observed in property markets in Australia, Singapore and Vietnam since the beginning of 2017.

"These markets are ahead of Malaysia in terms of their recent boom-bust cycles. They have been through the consolidation phase and are now on a recovery path" said the bank.

And for Real Estate Investment Trusts (REITs), the bank said investors should practice stock picking as the segment would likely underperform in a rising interest rate environment while retail REITs continue to be affected by the rise of e-commerce.

All in, AmInvestment Bank is maintaining their â€˜Neutral' stance on the property sector given the continuing plague of key challenges. However, the guide that there is a possibility of an upgrade to â€˜overweight' should bank begin easing on lending policies or consumer sentiment improve significantly.